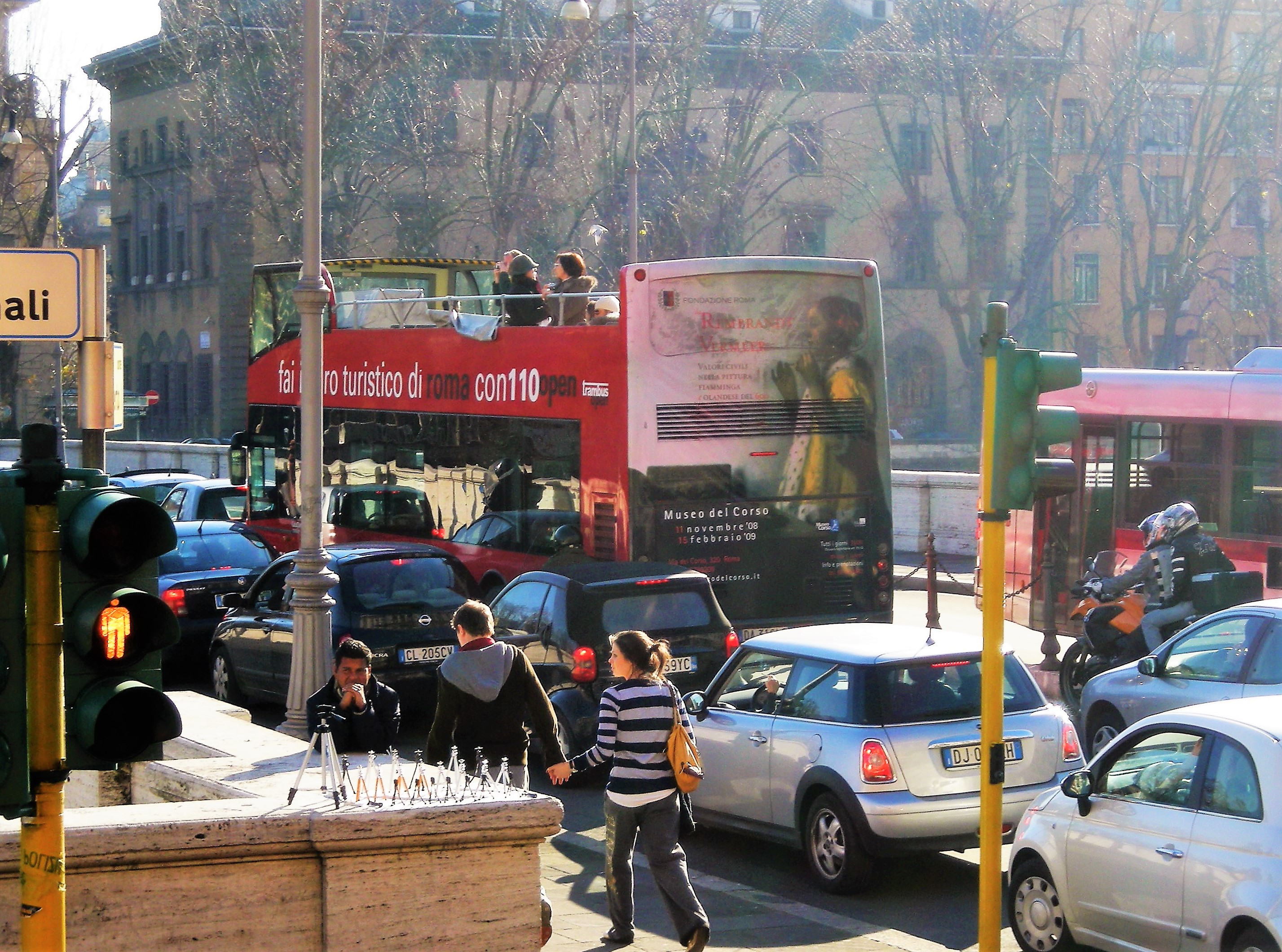 Noise is one of the biggest pollutants in modern cities but the risk is often overlooked despite being linked to an increased risk of early death, according to research conducted by scientists.

‘Noise produces a stimulus to the central nervous system and this stimulus releases some hormones,’ said Dr David Rojas from the Barcelona Institute for Global Health in Spain. ‘(This) increases the risk of hypertension, and hypertension has been related with many other cardiovascular (and) cerebrovascular diseases like infarction (heart attacks) and strokes.’

He was speaking in Brussels, Belgium, on 23 May at the annual Green Week conference, part of a Europe-wide event to help people swap best practices on environmental activities and policies. This year’s focus is how the EU is helping cities to become better places to live and work.

Dr Rojas, an environmental health researcher, says that despite the fact that noise pollution is a major public health problem in cities – and, in fact, beats air pollution as a risk factor in Barcelona – there is a tendency to overlook the problem because we can tune it out.

‘When we have a background noise, the brain has the capacity to adapt to this noise,’ he said. ‘And you don’t see it as an annoyance so much and you start to accept and adapt. But even if you are not conscious of the noise, this is still stimulating your organic system.’

Dr Rojas’ research, which was carried out under the HELIX and PASTA projects, gathered data on the multiplicity of pollutants that we encounter in cities. He hopes the findings can be used to shape policies that could help improve health in urban areas.

For example, improving cycling infrastructure and encouraging parents to walk their children to school could not only cut noise and air pollution but would also improve levels of physical activity.

As part of the HELIX project, Dr Rojas and his team measured the impact of encouraging all children who lived within 1 kilometre of a school to walk there each day. The result was a dramatic improvement in children’s health by reducing high blood pressure and obesity, as well as by avoiding a slew of minor road traffic injuries.

Their findings are also challenging the common misconceptions about whether the harm caused by air pollution counteracts the benefits of walking or cycling in cities. ‘The benefit is 70 times bigger than the risk,’ said Dr Rojas.

He added that while pregnant women and young children were particularly vulnerable to urban pollutants, the problem affects everybody, regardless of life stage, resulting in a large public health burden.

‘In the case of air pollution, even if we feel that we are not vulnerable – we are adults and we are healthy – we are suffering from this exposure. We are losing quality of life and quantity of life because we are exposed to these pollutants.’

'We are losing quality of life and quantity of life because we are exposed to these pollutants.'

The conference also heard about some of the nature-based innovations, such as urban greening, that are being adopted throughout Europe in order to improve the quality of city life.

Community gardens, living walls, and putting greenery in so-called grey spaces such as railway lines, are all examples of attempts to make urban areas more natural places to live and work, according to Dr Dora Almassy from the Central European University in Budapest, Hungary.

She has helped to compile a database of nature-based solutions being used in towns and cities around Europe to produce an urban nature atlas as part of a project called Naturvation.

‘More than half of the projects (in the database) provided benefits for the health and wellbeing of the citizens,’ she said.

This is because they create a healthier working environment and provide space for more leisure and recreational activities. Spending time in green spaces has also been linked to improved mental health, while such projects can also be used for food production and education. But not all of the projects achieve the same benefits for those who use them.

‘Certain types of nature-based solutions are better placed to improve the health of the citizens,’ said Dr Almassy. ‘These are community gardens, parks, or simple green grey infrastructures and … green roofs and green facades.’

One example is Alder Hey Children’s Hospital in Liverpool, UK, which is was designed to have green spaces inside and out, exposing the children being treated there to a more natural environment. The plants are also used to produce food, which is then supplied to the hospital canteen.

Dr Almassy said that many of these projects are reliant upon the public sector for funding and execution, so future research needs to look at business models that will encourage companies and individuals to contribute to a green urban environment.

Dr Rojas added that another big challenge for the future will be to combine the data on different environmental factors to produce models that can give far more comprehensive predictions for policy decisions.

‘When you are in the city, we are not exposed to a single pollutant, we are exposed to a mix of things,’ he said. ‘We need to think of how we can approach in a better way this complexity of exposure. The urban environment is more than a single thing.’