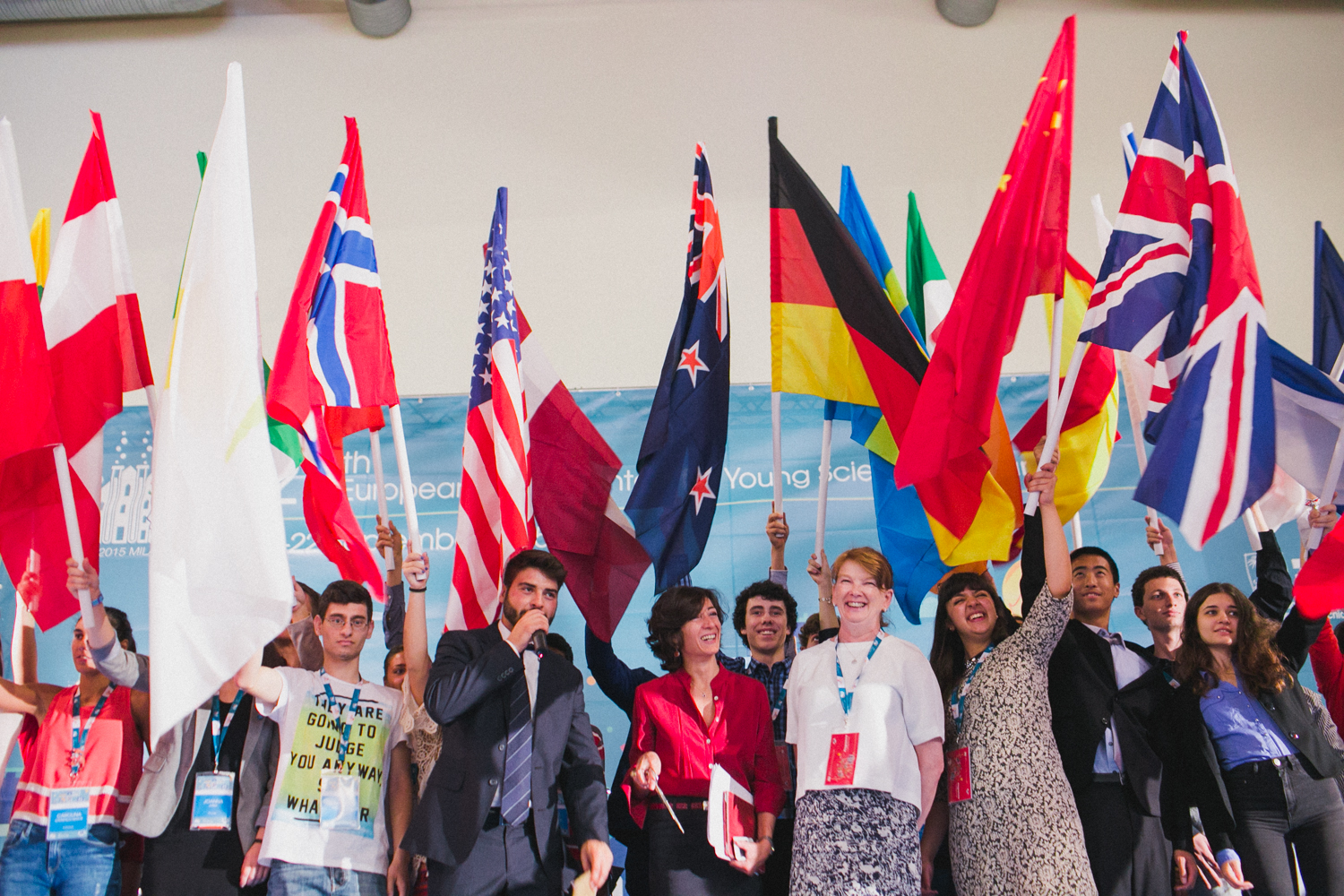 A new model of how light scatters when it hits a surface could help designers and animators produce realistic computer graphics more quickly, and the work has scooped its 18-year-old creator a first prize in the 2015 European Union Contest for Young Scientists (EUCYS).

Lukas Stockner from Germany won one of three first prizes of EUR 7 000 at the contest, which took place at the Expo Milano world fair in Milan, Italy, for his new way of modelling light distribution.

Speaking after receiving his award in Milan, Stockner said that the inspiration for his work came from his own use of computer graphics.

‘Like everybody who uses software for computer graphics, it always annoyed me that it was so slow and takes many hours for a single image, so of course it’s how to make it faster somehow. And I found a paper that presents an interesting approach, but it was a bit limited so I tried to extend it.’

Stockner used a statistical approach to create the model. The idea is for it to be used in computer software to create realistic representations of how light scatters on surfaces such as wax, marble and skin in a faster way than current software allows.

‘The next step for me will be to publish the results in a scientific magazine and then of course I hope that software developers will use it in their software so that, in the end, users of the software, really artists, can benefit from it,’ he said.

Two other first prizes went to 15-year-old Sanath Kumar Devalapurkar from the US for his work to simplify an area of mathematics known as algebraic K-theory, and Michał Bączyk and Paweł Piotr Czyż, both 17, from Poland for modelling the oscillation of liquids coming out of upturned bottles.

‘As with most international competitions, the great thing about this is meeting other people from other nations, seeing the projects, and talking with them.’

Carlos Moedas, European Commissioner for Research, Innovation and Science, said: ‘My warmest congratulations to the winning young scientists! It's good to see so much young talent will enrich science generations to come and help us find new answers to challenges of the future.’

The EUCYS competition was set up in 1989 to bring together talented young researchers from across Europe and encourage them to pursue careers in science and technology.

‘I think, as with most international competitions, the great thing about this is meeting other people from other nations, seeing the projects, and talking with them, and EUCYS was definitely not an exception here,’ said Stockner, who is due to begin a degree in physics at the Ludwig-Maximilians-Universität München this year.

There were 41 prizes handed out, including three second prizes of EUR 5 000 each, three third prizes worth EUR 3 500 each and a number of honorary and donated awards such as trips to European research institutes and science seminars.

This year, the contest featured an extra category dedicated to food to reflect Expo Milano’s theme, ‘Feeding the planet, energy for life’. The three food prizes were won by contestants from Ireland, Lithuania and Poland.

The European Union Contest for Young Scientists has been held in 24 different European cities and given out 717 prizes since 1989.

It gives students aged between 14 and 20 the opportunity to compete with the best of their contemporaries at European level. Each of the participants has already won a first prize in their national science competition, making it an extremely tough playing field.

Each country can submit up to three projects, which are displayed in an exhibition hall open to the public. Winners are selected by an international jury composed of prominent scientists from a range of disciplines.