by Catherine Collins and Caitlin Webb 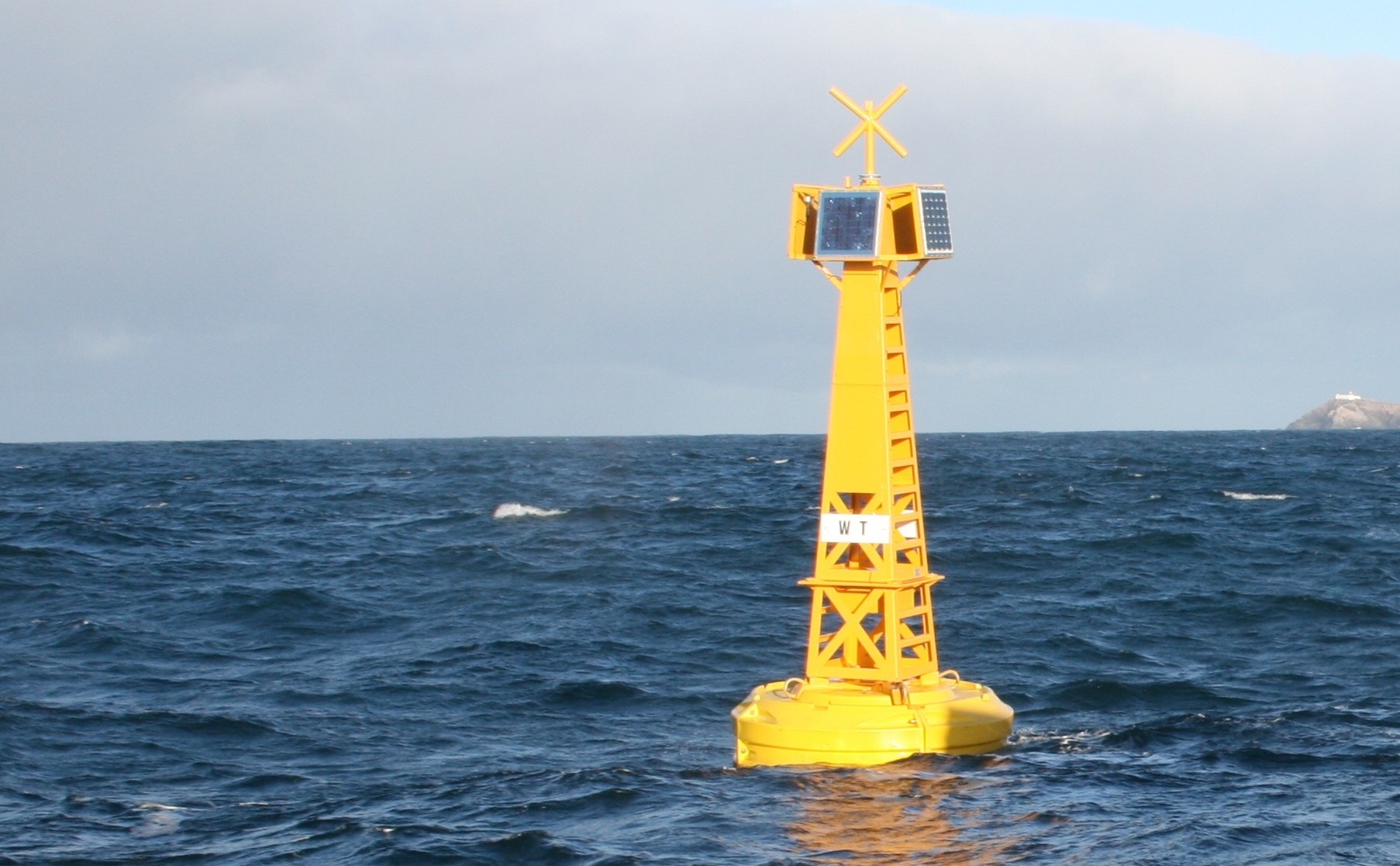 Scientists from different continents are coordinating their research to provide a deeper understanding of the South Atlantic and Southern Ocean, thanks to an EU-led collaboration.

‘With our cooperation with South Africa and Brazil moving up a gear, we start a new era of Blue Enlightenment,' said Carlos Moedas, European Commissioner for Research, Innovation and Science. 'It will enable us to together seize the opportunities and tackle the challenges of the Atlantic Ocean as a system, and better exploit its benefits for our citizens.’

He signed the agreement with representatives from Brazil and South Africa in the historic Belém Tower in Lisbon, Portugal, on 13 July.

Known as the Belém Statement, the agreement outlines ways that countries can develop their understanding of the South Atlantic, from food security to climate change and ocean currents.

One of its objective is to enhance ocean observations in the Atlantic through pooling resources and knowledge and make sure ecosystems that are under pressure have the support needed for their protection.

'We are able to share the cost of the observations and scientific research that needs to be done.'

‘The South Atlantic initiative is really important for the development of regional cooperation to answer critical scientific questions that are just too big to be solved by just two countries,' said Dr Pedro Monteiro, from the South Africa-based Council for Scientific and Industrial Research.

‘With this initiative we are able to share the cost of the observations and scientific research that needs to be done.’

The South Atlantic is the turn point of a mechanism - known as the ocean conveyor belt - that links the world’s oceans and affects regional climates.

It’s part of the reason why north-western Europe experiences milder and wetter winters than other countries on the same latitude, but there are fears that the ocean conveyor belt could be switched off, or altered, by climate change.

From the Antarctic to the Arctic, this could have unprecedented effects on global climates, which is why it’s extremely important that scientists gain a better understanding of the entire Atlantic Ocean system.

'I think it will be really important for research into climate change and will be a massive step forward,' said Dr Monteiro. 'This will also be helpful as it will support the science and people who want to start-up business around climate change and ecosystem services and technology.'

Dr Johannes Karstensen, from GEOMAR Helmholtz Centre for Ocean Research Kiel, in Germany, is an example of how these partnerships can benefit both sides of the ocean as the chief scientist on two research expeditions that included colleagues from South Africa, Brazil and other countries in the South Atlantic.

Working with different countries allowed the research team to gain clearance to survey territorial waters and to share equipment.

‘There is no doubt that my personal research interests and approaches have been advanced through the collaboration with my South African and Brazilian colleagues,’ Dr Karstensen said.

'I hope there will be more such Galway & Belém statements coming.'