Multilingualism is vital for an inclusive EU - researchers 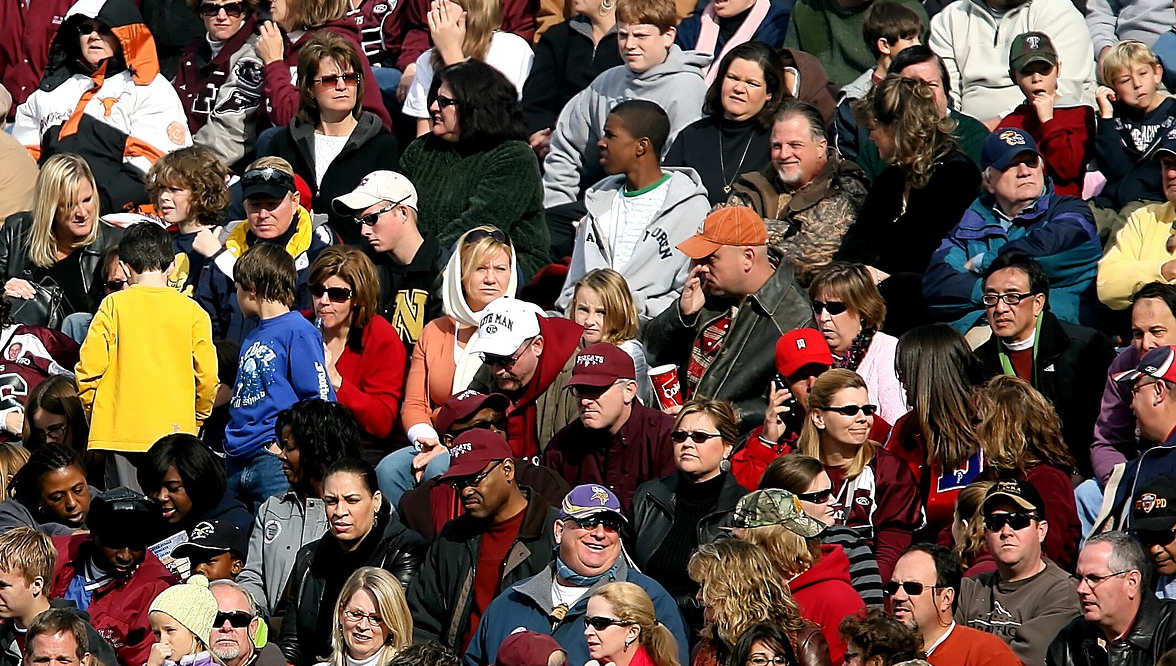 People with weak foreign language skills may not be able to fully engage in European society. Image credit: Pixabay/ keijj44

While most of us have experienced the frustration of not being able to join in with a conversation because we don’t understand what’s being said, weak foreign language skills can also prevent people from fully engaging in European society, particularly if they are poor.

That’s the conclusion of researchers who are studying the link between multilingualism and social cohesion, and who say that multilingualism is vital for an inclusive EU.

In 2002, the EU’s heads of states agreed that they would work to enable all European citizens to speak two languages as well as their own mother tongue.

It was driven by the idea that foreign language skills make people more employable and build bridges between different cultures, leading to a more inclusive society.

In 2016 and 2017, more than EUR 200 million of Horizon 2020 funding has been allocated to research projects that promote inclusive, innovative and reflective societies.

Europe has a huge array of languages. There are 24 official languages in the EU and three working languages – English, French and German – but this still excludes the approximately 60 minority languages that are mother tongue for some 40 million European citizens.

Dr Michele Gazzola, who is based at the Humboldt University, Germany, and has worked on the EU-funded LAPO project, says language skills across Europe are often overestimated. He has estimated how many Europeans would be adversely affected if the EU's official language policy was changed to include fewer languages to save on costs, as is sometimes proposed in the press and academic circles.

Using data from adult education surveys carried out across 25 EU countries and published by Eurostat in 2013 (over 160 000 observations), he found that about one-quarter of residents do not speak any English, German or French, only half can understand English, and only 20 % can speak it as a mother tongue or proficiently as a foreign language.

The main finding of the study is that a more restricted language policy would have a greater impact on the poor, as they would be less likely to understand EU communications than richer citizens. When examining respondents classified by age, language skill, income status and education level, Dr Gazzola found that economically and socially disadvantaged individuals are less likely to speak foreign languages.

‘They are therefore more likely to be adversely affected if the EU stops using their native languages,’ said Dr Gazzola.

Dr Gazzola says the idea of the research is to help the EU make informed decisions on language policy, an issue he considers particularly important in the current political environment.

‘It has never been as urgent as now for the EU to be close to its citizens by using their native languages and to prevent fuelling Eurosceptics and populist movements further,' he said. 'Avoiding the elitist temptation has never been so important.’

Another factor that can work against social inclusion is when people move to a new country where they don't speak the language.

Freedom of movement gives EU citizens access to the whole EU labour market, as well as the option to move to another country for study or retirement. But with increased mobility comes new challenges of inclusion within a host community.

‘Having more mobility for European citizens and providing a context encouraging inclusion into the local language and culture is a challenge that needs to be addressed as a public policy question,’ said Professor François Grin from the University of Geneva, Switzerland.

He is coordinating the EU-funded MIME project, which is exploring how language policy can be harnessed to preserve mobility within the EU without compromising on inclusion. The aim is to maximise both, at all levels and scales of society.

The project is drawing on specialists from different backgrounds to investigate a wide range of area-specific issues, including minority rights, migrant integration, second language education, and communication strategies.

‘(Poor people) are more likely to be adversely affected if the EU stops using their native languages.’

Across these issues, trade-offs can arise between mobility and inclusion, since these two goals may pull in opposite directions. The core goal of the research is to study how language policy can help strike the best possible balance between them, and to see how novel approaches to linguistic diversity can help increase the compatibility between mobility and inclusion.

For example, increasing bilingual education in schools could enhance language exposure and therefore make inclusion easier, while also equipping learners with key assets for mobility without sacrificing on time spent teaching other subjects.

Prof. Grin says the meaning of mobility and inclusion are being challenged by globalisation and its political consequences.

‘Across Europe we can eat more diverse foods and access a greater variety of cultural products and identities than our grandparents ever could have. At the same time, the unifying forces of globalisation are homogenising our lifestyles, and small languages are disappearing. Diversity management policy serves to define more precisely how we can deal with this increasing complexity to ensure that (the EU) can take these new challenges in its stride.’

He says the changes in linguistic environment tend to be particularly difficult for socio-economically fragile populations to countenance. ‘This is another reason why diversity policy work is important: it serves to help groups for whom adaptation to rapidly changing circumstances can be especially challenging.’