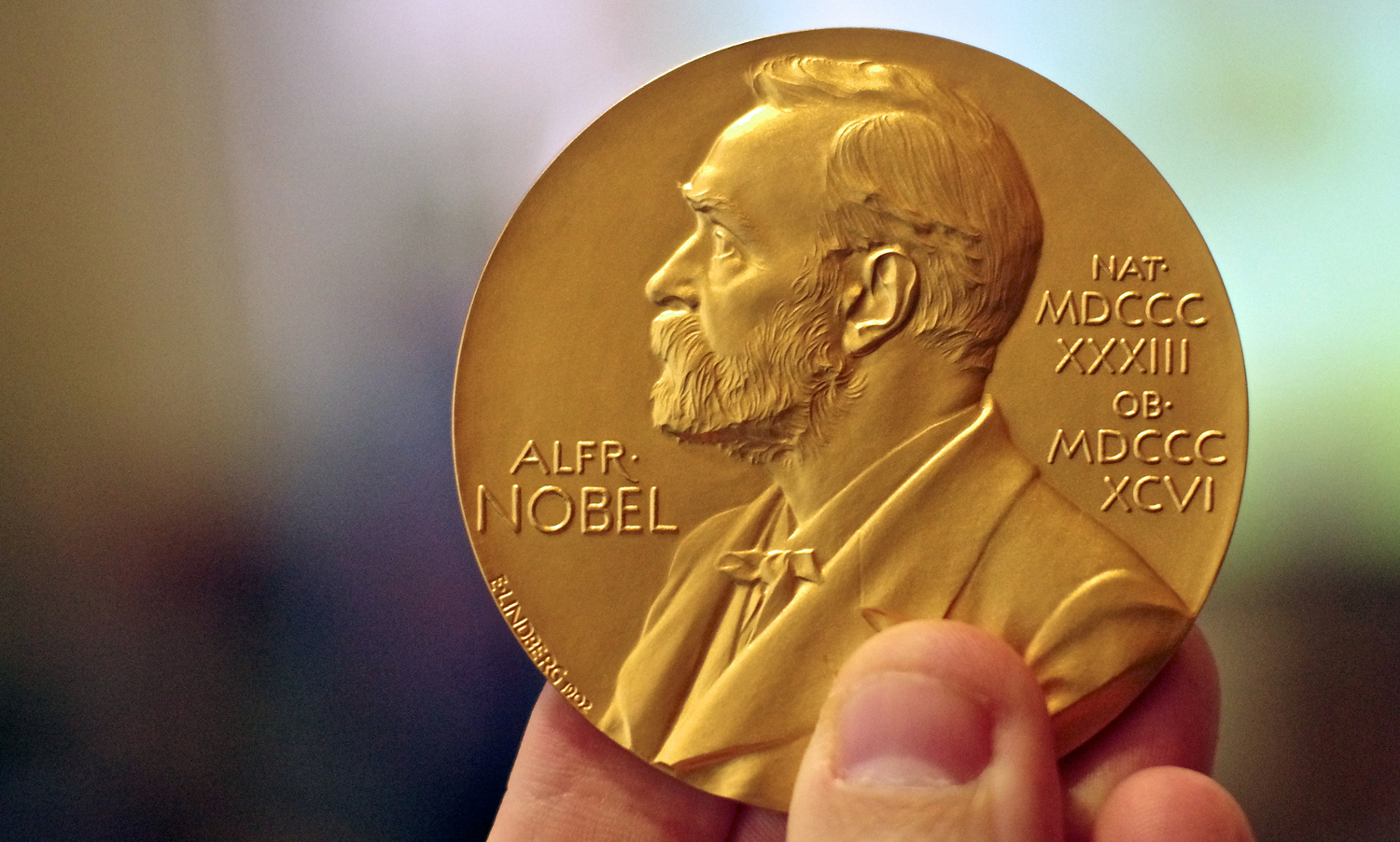 Three EU-funded researchers have been awarded a share of the 2016 Nobel Prize in Chemistry for developing molecular machines including a tiny lift, artificial muscles and miniscule motors, that are a thousand times thinner than a human hair.

The three scientists were recognised for contributing to the development of molecules with controllable movements which can perform a task when energy is added. Their work paves the way for new materials, sensors and energy storage systems.

Prof. Feringa, who received grants from the EU’s European Research Council in 2008 and 2015, was the first person to develop a molecular motor. He has since used a molecular rotor blade to rotate a glass cylinder that is 10 000 times bigger than the motor, and has also designed a nanocar.

‘Once you are able to control movement, you have a motor, you can think of all kinds of functions,’ said Prof. Feringa in an interview during the awards announcement on 5 October.

‘Think about nanomachines, microrobots, think about tiny robots that your doctor in the future will inject in your blood stream and go to search for a cancer cell, or … deliver a drug. But also smart materials, for instance, materials that can adapt, change depending on an external signal, just like our body functions.’

His work builds on that of Prof. Sauvage, who has been involved in a number of EU-funded projects, and who took the first steps towards a molecular machine in 1983 by linking two molecules in a chain in a way that allowed them to move relative to each other – a crucial requirement for a molecular machine.

Another critical development towards molecular machines came in 1991 when Prof. Stoddart threaded a molecular ring onto a molecular axle and demonstrated that it was able to move.

Carlos Moedas, European Commissioner for Research, Science and Innovation, said: ‘I warmly congratulate Jean-Pierre Sauvage, Sir J. Fraser Stoddart and Bernard L. Feringa on their achievement. They have taken chemistry into a new dimension, and this outstanding work is an excellent example of cutting-edge European science. I am proud to see that EU support has enabled them to push the frontiers of human knowledge and ultimately benefit the society and economy.’

The three scientists are the latest in a growing list of EU-funded Nobel Prize winners in chemistry, including Professor Stefan Hell in 2014, Yves Chauvin in 2005, Professor Aaron Ciechanover in 2004, Professor Kurt Wüthrich in 2002, Professor John Walker in 1997 and Professor Hartmut Michel in 1988.

2014 Professor May-Britt and Professor Edvard I. Moser (NO)