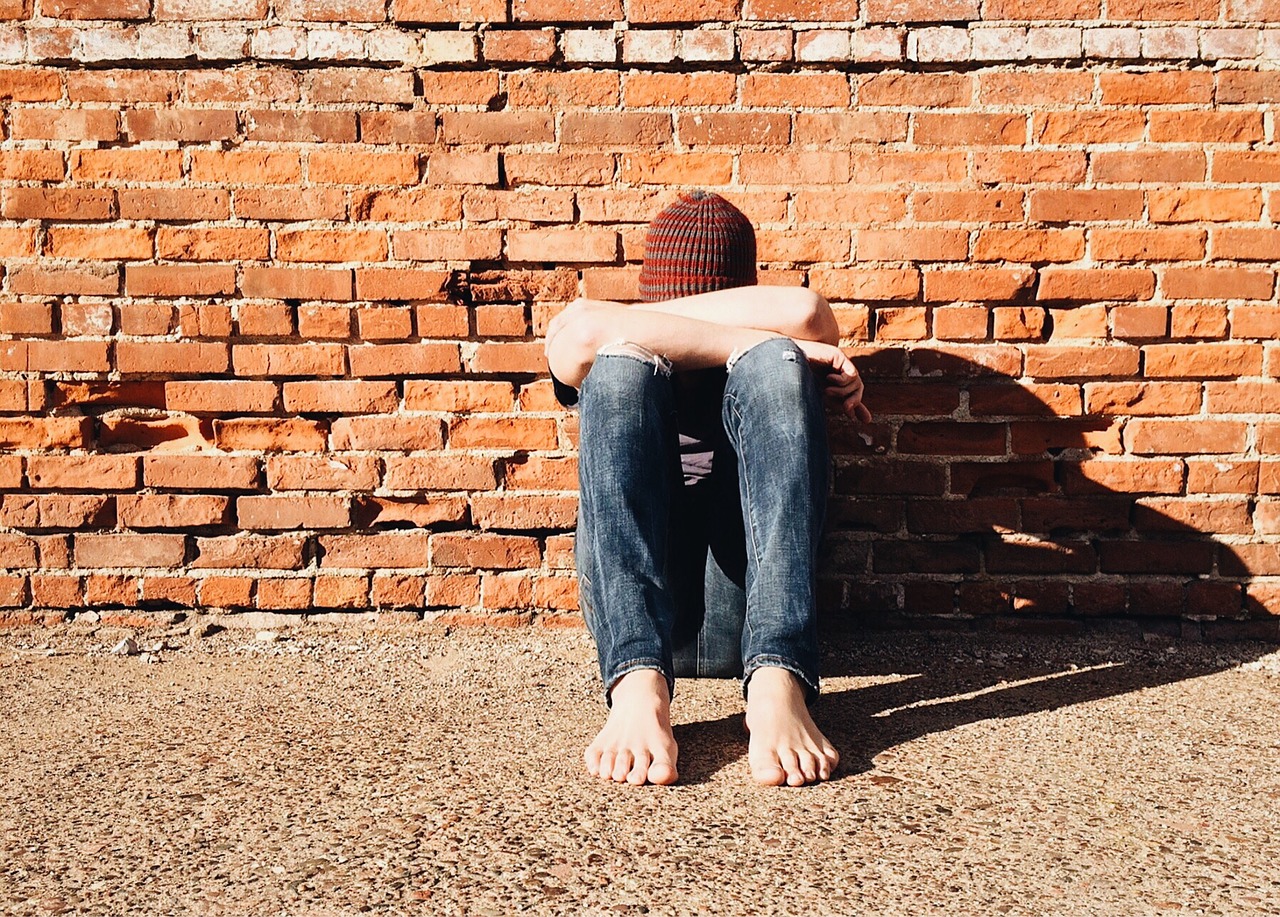 Scientists are looking to see if they could add positive thoughts to bad memories. Image credit – CC0

Reducing the trauma associated with bad memories while someone is asleep sounds like the stuff of science fiction, but it could become a reality in 10 years thanks to a greater understanding of how the brain encodes memories during sleep.

A good snooze is known to be important for forming memories but it is only recently that scientists are starting to understand the details, and the work could lead to better treatments for people suffering from post-traumatic stress disorder or age-related forgetfulness.

In 2015, Dr Karim Benchenane from the National Centre for Scientific Research (CNRS) in Paris, France, and his colleagues demonstrated for the first time that false memories could be created in mice while they were sleeping. The team targeted nerve cells, or neurons, in the brain that fire when the animal is, or thinks of being, in a specific location — the so-called ‘place cells’ that provide both rodents and people with an internal map.

‘When mice sleep after exploring an environment, you see that the same neurons are reactivated in the same order,’ said Dr Benchenane. ‘Replaying that information in the brain while sleeping is just like repetition in learning. This repetition improves memory consolidation.’

Using electrodes, the team recorded the activity of place cells when mice explored their environment and later when they slept. They then stimulated the brain areas associated with reward when particular place cells fired – each of which is associated with a specific location. When they awoke, the mice had a new memory and headed straight to that reward-associated location.

‘When you stimulate parts of the brain associated with reward during sleep, it’s just like the animal gets a huge reward in the physical world. We can make the animal believe that it gets a reward in a particular location in the environment,’ explained Dr Benchenane. ‘This means when place cells fire in sleep, they still convey spatial information.’

Now Dr Benchenane hopes to build on this work by using a similar technique to alter negative memories associated with traumatic events in mice, as part of a project called MNEMOSYNE, funded by the EU’s European Research Council (ERC).

‘We want to use reactivation during sleep to treat pathologies associated with fear or anxiety, such as post-traumatic stress disorder,’ said Dr Benchenane.

The idea is to add positive thoughts to bad memories. ‘We have managed to modify the emotional imbalance of a memory during sleep by stimulating the reward areas in the brain, meaning we can take a memory that is neutral — a location in the physical world for instance — and make it positive. Now we have to understand how positive and negative memories compete in the brain, and see if a positive memory can suppress a negative one, or even make it neutral,’ he said.

Dr Benchenane and his colleagues plan to give an electrical shock to mice when they are in a specific location, to associate this location with a bad memory. Then, while the mice are asleep, they will stimulate the reward areas in the brain when the place cells fire in this specific location, to change the negative memory into a positive one.

If their results in rodents are promising, the technique could be developed for people.

‘The application in humans might not be that far away — we’re talking about 10 years which is quite soon when we’re talking about science,’ said Dr Benchenane. ‘But first we need to understand how positive and negative valence (whether someone feels good or bad about something) compete in the brain. We don’t want to make people like what they are scared of.’

While some people might benefit from having memories reduced, others would like to see them strengthened – a key function of a normal night’s sleep.

As we doze, our brains replay our day. Like this, some memories are consolidated or strengthened whereas unimportant memories are selected and forgotten.

‘The brain has time to work on strengthening and selecting memories with less disturbance during sleep,’ said Professor Anders Martin Fjell from the University of Oslo in Norway. ‘Selective forgetting is as important as memory per se, since we do not have the capacity to remember all that we experience, and sleep seems to help us with this too.’

But as we grow older, our ability to form new memories for specific events in our lives worsens. It not only takes longer to learn new information, but it is also harder to recall that information.

Prof. Fjell is looking at how age affects the way memories are unconsciously strengthened in the brain during sleep and its impact on memory loss in the elderly, as part of the ERC-funded project AgeConsolidate.

‘Since a large proportion of cognitively healthy older adults report to be worried about their own memory function, finding the causes of reduced memory in ageing is important,’ said Prof. Fjell. ‘This will also allow us to develop strategies for reducing memory problems in ageing.’

Although we know age affects our ability to encode (or learn) and retrieve information, studies on how memories are strengthened – or consolidated – in the ageing brain have largely been ignored until now, says Prof. Fjell.

He hopes to strengthen selected memories without the participants consciously retrieving or activating them — as these will otherwise be encoded a second time.

To do this, Prof. Fjell and his team will use a technique called targeted memory reactivation (TMR) by using sound to stimulate people’s brains while they sleep in a scanner. The idea is to boost the memory-strengthening processes that happen during deep sleep in order to get a better understanding of the neural mechanisms responsible for increasing memory consolidation.

The scans will be carried out across participants with above- and below-average memory function at two-year intervals to look at changes in their brains and specific memories over time.

‘As many people experience changes in sleeping patterns — and sometimes quality — with age, it is important to know whether sleep contributes to the reduced memory in ageing,’ said Prof. Fjell.