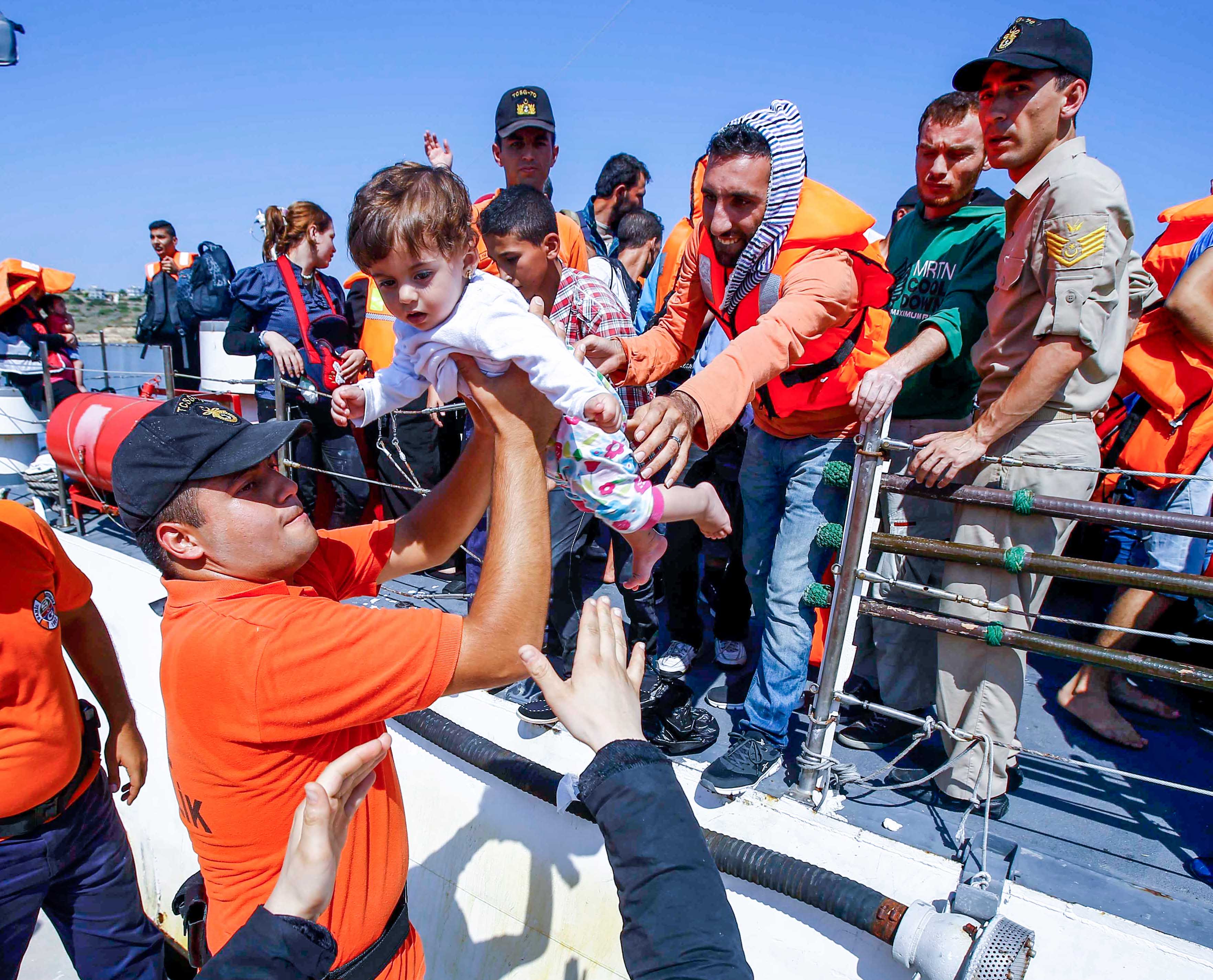 There is an urgent need to understand what would enable the middle-class families that make up the majority of Europe’s migrants to stay in their home countries, a meeting to secure research collaborations across the Mediterranean has heard.

Europe is facing an unprecedented influx of migrants, with more than 1 million people arriving in southern Europe by boat in 2015, the most recent figures from the United Nations High Commissioner for Refugees (UNHCR) show.

‘Research and science can help in migration by looking at the root causes for that migration, that displacement,’ Carlos Moedas, the European Commissioner for Research, Innovation and Science, said during a meeting of research ministers in Malta on 3 and 4 May.

The event was organised to drive forward plans for the EU-supported Partnership for Research and Innovation in the Mediterranean Area (PRIMA), the biggest-ever research collaboration across the Mediterranean focusing on food and water. It also pushed for increased dialogue over the BLUEMED initiative to use science to stimulate growth in ocean-linked businesses.

The EU's Committee of Permanent Representatives and the European Parliament approved PRIMA in April, clearing the way for it to be operational in early 2018.

It will allocate around EUR 500 million to finance research collaborations, with EUR 220 million coming from EU coffers.

‘PRIMA will contribute to the main subject of migration, the refugee crisis, and so we can really tackle that (on the basis of) research and scientific evidence, and not just ... to solve the short term but to look at the long term,’ Commissioner Moedas said.

At the moment, there is not enough research being done in the countries of origin to look at the causes of migration and the impacts of EU migration policies.

The UNHCR figures show that 84 % of migrants into Europe come from the world’s top 10 refugee-producing countries, including Afghanistan, Iraq and Syria.

In the majority of cases, these migrants are from the middle classes of these countries, and the reason they come is to secure better opportunities for their children.

‘Tackling migration is creating jobs and opportunities for the middle classes.’

‘Migrants are not the poorest people in their countries,’ said Professor Maurizio Ambrosini from the University of Milan, Italy, who specialises in studying migration. ‘Migration regards mainly (the) middle classes.

‘Tackling migration is creating jobs and opportunities for the middle classes.’

PRIMA will help to address this by tackling issues that inhibit economic development in these countries, such as a lack of water.

PRIMA and BLUEMED are part of an increased focus on collaborative research beyond Europe’s borders, exemplified by the fact that Open to the World is one of Commissioner Moedas’ Three Os policy, which also includes Open Innovation and Open Science.

One by-product of these research collaborations is they will create more science jobs in the Middle East, offering opportunities for educated, middle-class people to stay and work productively in their home countries.

The EU is allocating increasing amounts of funding to research into migration under Horizon 2020, its research funding programme, and this trend is set to continue as it works on plans for the follow-up research programme, currently known under the working title of FP9.