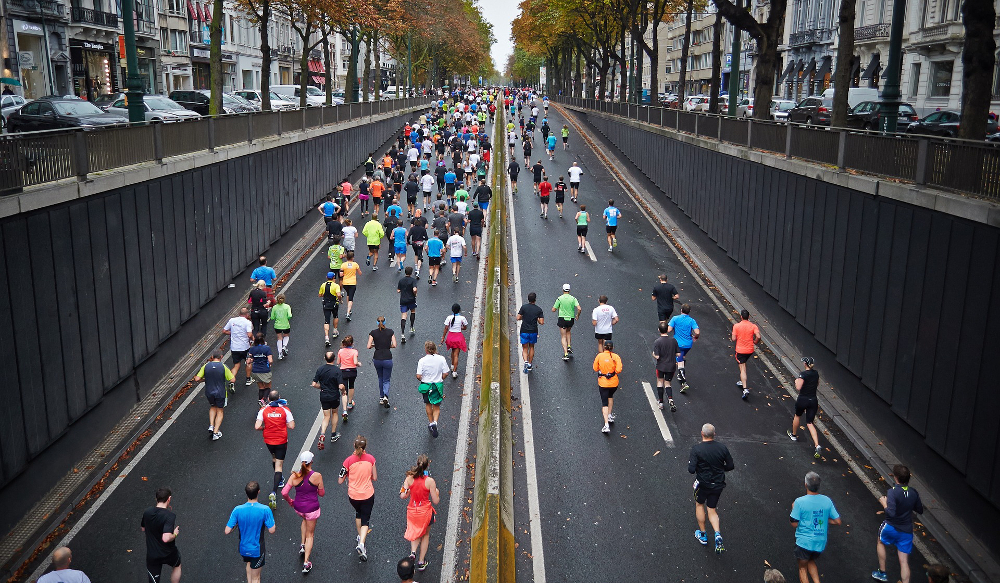 Just after a race, most amateur marathon runners have increased levels of proteins linked to heart damage, Dutch researchers have found.

The proteins, known as cardiac troponin, are usually used by doctors as indicators of damage to the coronary tissue, such as caused by a heart attack. They are also used as predictors of future problems.

Cardiovascular diseases are the leading cause of death in Europe, accounting for 37.9 % of all deaths in 2012, the latest year for which statistics are available, while cancer that year accounted for 25.8 % of all deaths.

The task now is to find out if these raised levels of cardiac troponin in marathon runners really do indicate heart damage in these circumstances, or whether it is just one of the effects of exertion.

‘These findings of increased troponin levels needs some study so we can determine if this troponin release is simply physiological and unharmful, or pathological and predicts some risk for cardiovascular events in the future,’ said exercise physiologist Dr Thijs Eijsvogels, of the Integrative Physiology group at the Radboud University Medical Centre in Nijmegen, in the Netherlands.

Dr Eijsvogels is carrying out the research as part of a Marie Skłodowska-Curie fellowship at the Research Institute of Sport and Exercise Sciences at Liverpool John Moores University, in England, under a project known as CARDI-ACHE, which is looking at the impact of endurance exercise on the heart.

His research is also following up on earlier findings by colleagues in Liverpool of scarring in the heart tissue of some veteran endurance athletes.

That study, of former Olympians, found that half of them showed myocardial fibrosis – permanent damage to the heart tissue. So the researchers are trying to unpick the clinical implications, such as if it decreases the elite athletes’ cardiac function or increases their risk of a heart attack.

The researchers' aim is to get the Olympic veterans back into the laboratory later this year for scans to see if the scarring is stable, better or worse.

‘We know that exercise is good for you and your health, especially cardiovascular health,’ Dr Eijsvogels said. ‘So we certainly do not want to spread a message that people should exercise less. But it could be that there is some risk with endurance exercise for some people.’

Q&A: Talking about the ‘race’ for a coronavirus vaccine could reduce public confidence

Efforts to achieve herd immunity against Covid-19 with a vaccine could be hampered by low levels of confidence in immunisation programs in some European countries, warns Professor Heidi Larson, director of the Vaccine Confidence Project and an anthropologist at the London School of Hygiene & Tropical Medicine, in the UK.