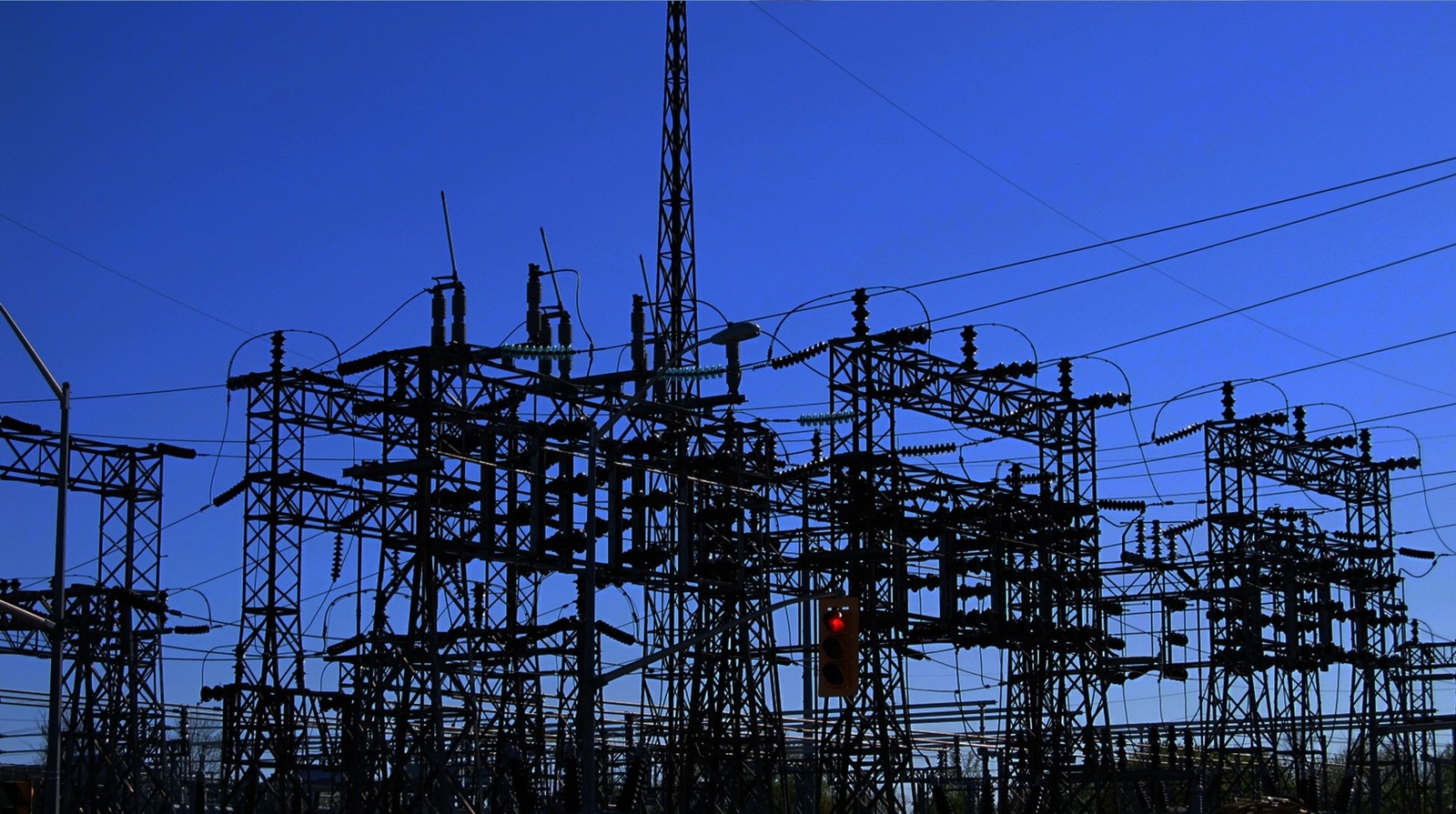 The impact of heavy droughts, heatwaves and cold spells on energy demand and supplies would be lessened with seasonal climate forecasts that allow energy companies to better predict spikes in usage ahead of time, researchers say.

Researchers already have the ability to predict what changes in climate can be expected in two to three weeks’ time, or even in several months’ time. Unlike weather forecasts, which look at rainfall and temperatures over the following hours and days, these climate forecasts aim to predict how conditions may change compared to what is normal for that time of year. Getting access to this information, however, is difficult as it is mostly available in a highly technical format that is unreadable to non-scientists.

The energy industry in particular would benefit from having access to a simplified version of this information as it can help it to predict the likelihood of extreme weather events on a seasonal basis. For example, heatwaves tend to result in surges in energy usage as people crank their air conditioning up to full blast, and cold spells lead to excessive use of heating.

Heatwaves can be particularly problematic for the energy industry because they often knock out nuclear power stations too – large quantities of cold water are needed to cool down reactors, and during heatwaves and droughts, the water supply is likely too warm to use. This means that at the same time that energy demand is higher, the supply is compromised.

‘Both the energy supply and demand are dependent on climactic factors which may be predictable,’ said Professor Alberto Troccoli of the University of East Anglia, managing director of the World Energy & Meteorology Council.

‘When you have events like heatwaves, the demand for energy goes up very quickly because there is more air-conditioning being used. The fact that you didn’t predict that, and you have all this demand, means you have to source extra electricity. Because it’s not ordered in advance, they’ll charge you more and the prices go up.’

Prof. Troccoli coordinates a project called SECLI-FIRM, which is using models of how the climate behaves to understand what is likely to happen in the coming months.

Up until now, the energy industry has mainly looked at past climate variations, a practice known as climatology, to predict climate patterns in the coming months. However, this method is proving to be less and less reliable as climate change results in an increase in unexpected extreme weather events, which can affect demand. By contrast, climate models are becoming increasingly popular as they are displaying some positive results for predicting extreme temperature events, for example, this year’s heatwave.

'Both the energy supply and demand are dependent on climactic factors.'

In addition to providing a reliable seasonal forecast, the modelling tool being developed by SECLI-FIRM aims to make seasonal climate forecast data more accessible for non-scientists – such as those working in the energy industry, but also in water supply, agriculture, wine production and olive oil, and even the insurance sector.

It’s an example of a new type of business known as climate services, which aims to turn climate science and data into usable tools and intelligence for organisations.

Dr Albert Soret, from the Barcelona Supercomputing Center, said that in order to provide climate intelligence to businesses, it is vital to produce a seamless forecast that can be used for decision-making at different timescales.

‘At the end, we want to be able to explain a story to the (energy industry), so that they will be able to make a decision for the coming weeks and months,’ he said.

Soret coordinates a project called S2S4E, which is building an online map of Europe containing forecasts that range from one week to four months ahead.

The S2S4E map will highlight total installed power – the potential maximum power capacity – from wind and solar farms across Europe. The user will be able to point at a particular spot on the map and insert the timeframe that they want predictions for. The tool will then produce probability forecasts for rain, temperature, wind and other energy-specific variables.

The project is based in a supercomputer centre because climate models are systems that emulate the whole Earth system, incorporating figures for sea surface temperature, snow cover and winds at any given time, and have to be run several times to get a good prediction.

Dr Isadora Jimenez, who works on the S2S4E project, said: ‘It’s not something that you can calculate on your personal laptop.’

The S2S4E tool will be available by June 2019, while the SECLI-FIRM tool will come online in July 2020, though a prototype will be developed sooner.

One of the main problems faced by both S2S4E and SECLI-FIRM is that the energy industry sometimes expects the data to be presented in the same way as weather forecasts. However, this isn’t the case, as climate seasonal forecasts are based on probabilities.

‘If you’re used to the weather forecast, you expect that someone will tell you the temperature’s going to be 24 degrees with an error of plus or less one degree,’ said Dr Jimenez.

‘In climate science we run a model a number of times, look at all the possible outcomes and results of that simulation and that gives you a probability. Climate predictions cannot tell you the weather in August is going to be 27 plus or less two degrees. They are going to tell you that you have a 70% probability of having temperatures above 24 degrees.’

With advanced information about energy shortages or surges in demand, however, companies can better organise themselves to avoid expensive fines and high energy prices. This is important because although the industry will shoulder any initial price hikes, it will ultimately be the customer who pays, according to Prof. Troccoli.

‘It’s the users in the end that suffer,’ he said. ‘If (the extreme event) has a large enough effect when energy companies revise the energy price in six months or a year, you (the consumer) will likely see that increase.’