‘Made in Europe’ label could help EU competitiveness 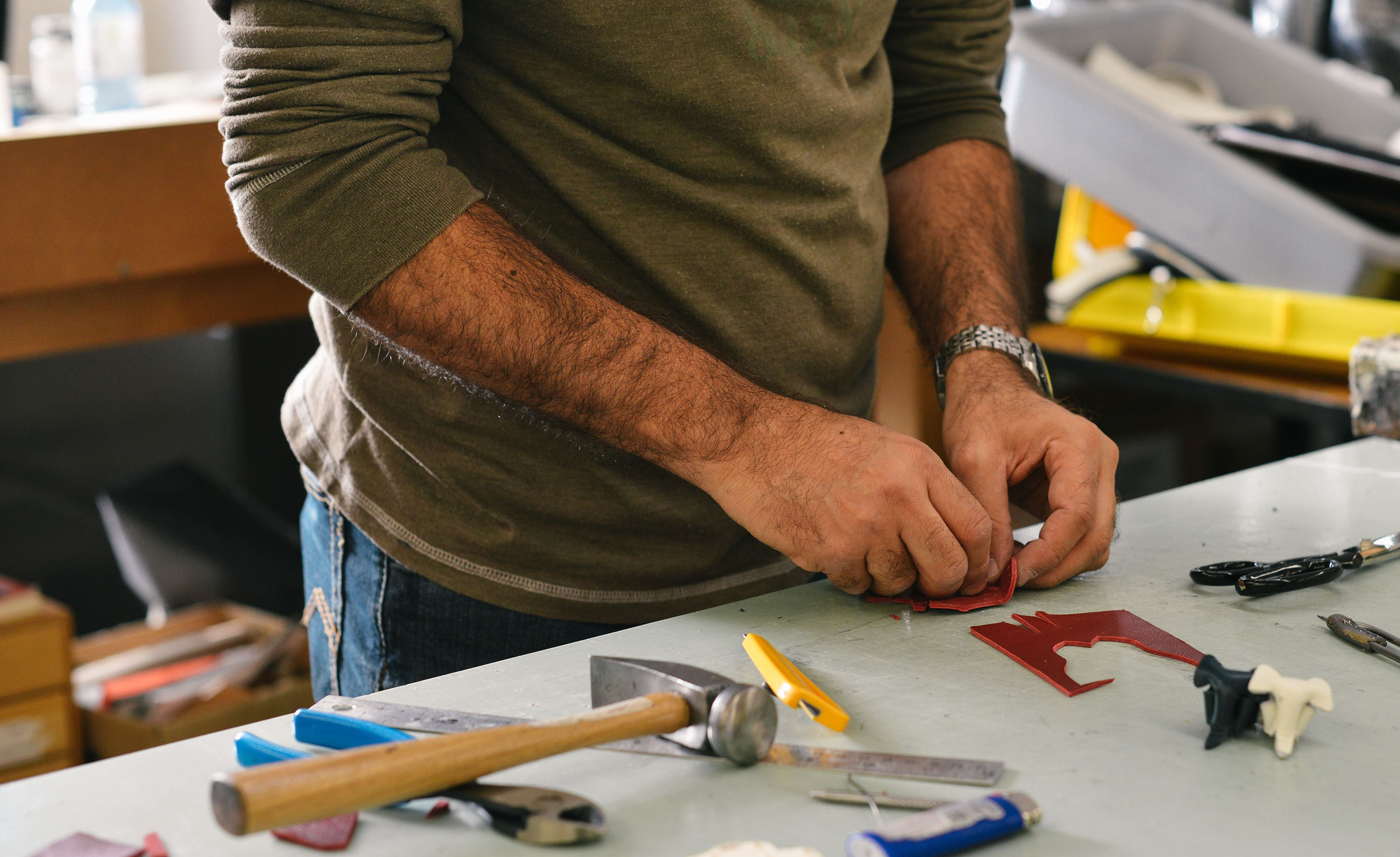 A 'Made in Europe' tag would show that a product meets social and environmental standards. Image credit: Pixabay/ Unsplash

European products could be stamped with a recognised ‘Made in Europe’ tag to help stimulate growth in the continent, the first European industry conference heard.

‘We can create a label "Made in Europe", and this will not only be a commercial label it will also mean that social and environmental issues are respected,’ Inge Geerdens, founder of online recruitment firm CVWarehouse told European Industry Day in Brussels, Belgium, the first in a series of regular events looking at how the EU can help industrial firms, the EU workforce and citizens.

It comes as Europe works to increase its competitiveness against countries such as the US and South Korea.

Despite being the world’s biggest market with half a billion consumers, European companies often struggle to compete with low-cost and high-tech imports.

‘We need Europeans to buy more European products,’ Professor Jerzy Buzek, chair of the influential Industry, Research and Energy (ITRE) committee at the European Parliament, told the event. ‘After our crisis of 2008, 2009, we have got not enough internal demand in the European Union.

‘"Made in Europe" means we are proud of our activity.’

The benefits of a 'Made in Europe' tag would be that it highlights the positive effects of European regulations, which make products safer and less damaging to the environment.

Carlos Moedas, EU Commissioner for Research, Science and Innovation, told the event that Europe needed to show a clear benefit to citizens and businesspeople, and 'Made in Europe' could help with this by demonstrating the quality of European products.

‘If we want people to believe in the European project, we have to be the best, or nothing,’ he said. ‘That is our bet, the "Made in Europe" label continues to be seen as a guarantee of quality, whether we are talking about steam engines or shoes.’

For Europe to ensure that its companies make products that people want to buy, it also needs to build its own high-tech firms that can rival the US technology giants Google, Apple, Amazon and Facebook, according to an EU report.

Despite having many of the world’s top universities, Europe lags behind the US and China when it comes to the number of start-up companies valued at more than USD 1 billion, known as unicorns, according to Fortune magazine's influental Unicorn List.

One of the biggest problems is that growing firms often cannot access enough financing in Europe. In fact, in 2015 the amount of venture capital (VC) funding available in Europe was around EUR 5 billion, while in the US it was EUR 26 billion.

That's partly because, at the moment, VC funds in Europe are often too small for big investors. To address this, the EU is launching a fund of funds, which will commit public money alongside private cash to create a fund that is big enough for large investors.

‘For example the first initiative of Carlos Moedas on this pan-European fund of funds is an excellent initiative,’ she said. ‘These initiatives have capability to actually scale the VC industry, so private capital, to the magnitude of where it is competitive to US and China.’

However, the solution does not just lie in high-tech start-ups. The manufacturing sector in the EU is responsible for 33 million jobs and over 80 % of exports.

‘"Made in Europe" means we are proud of our activity.’

Part of the problem is that there are too few EU champions, with most successful companies being the product of one Member State.

One exception to this is aerospace firm Airbus, which was formed jointly by the British, French and West German governments in 1970.

‘We consider ourselves a leader here, bringing a lot of volume because we have an enormous supply chain,’ said Dr Silvia Lazcano from Airbus. ‘We are also pulling (creating demand for) a lot of the technologies, so I think this is good value for Europe.’

In order to succeed, companies in Europe need to work across national borders and sectors.

However, at the moment differing interpretations of EU regulations across Member States can make this harder than for companies in the US or China, Frédéric Gauchet, chief executive of chemicals group Minafin, told the event.

‘Don’t believe that China or the US don’t want to be at the top, they will be at the top, but they take the stairs,’ he said. ‘European regulation are asking us to go (up) the cliff.’

To solve these issues, many European industrialists called on the EU to have a dedicated overall policy towards Europe’s industrial sector, bringing together the policy strands that already exist.

‘To really make a difference, we need truly visionary policies for industry, across all areas, brought together in this real … EU industrial policy,’ said Tomas Hedenborg, president of Orgalime, the EU engineering industry association. ‘Let’s hope that today’s event is just the launch pad for this.’