Low-dose radiation may be linked to cancer risk 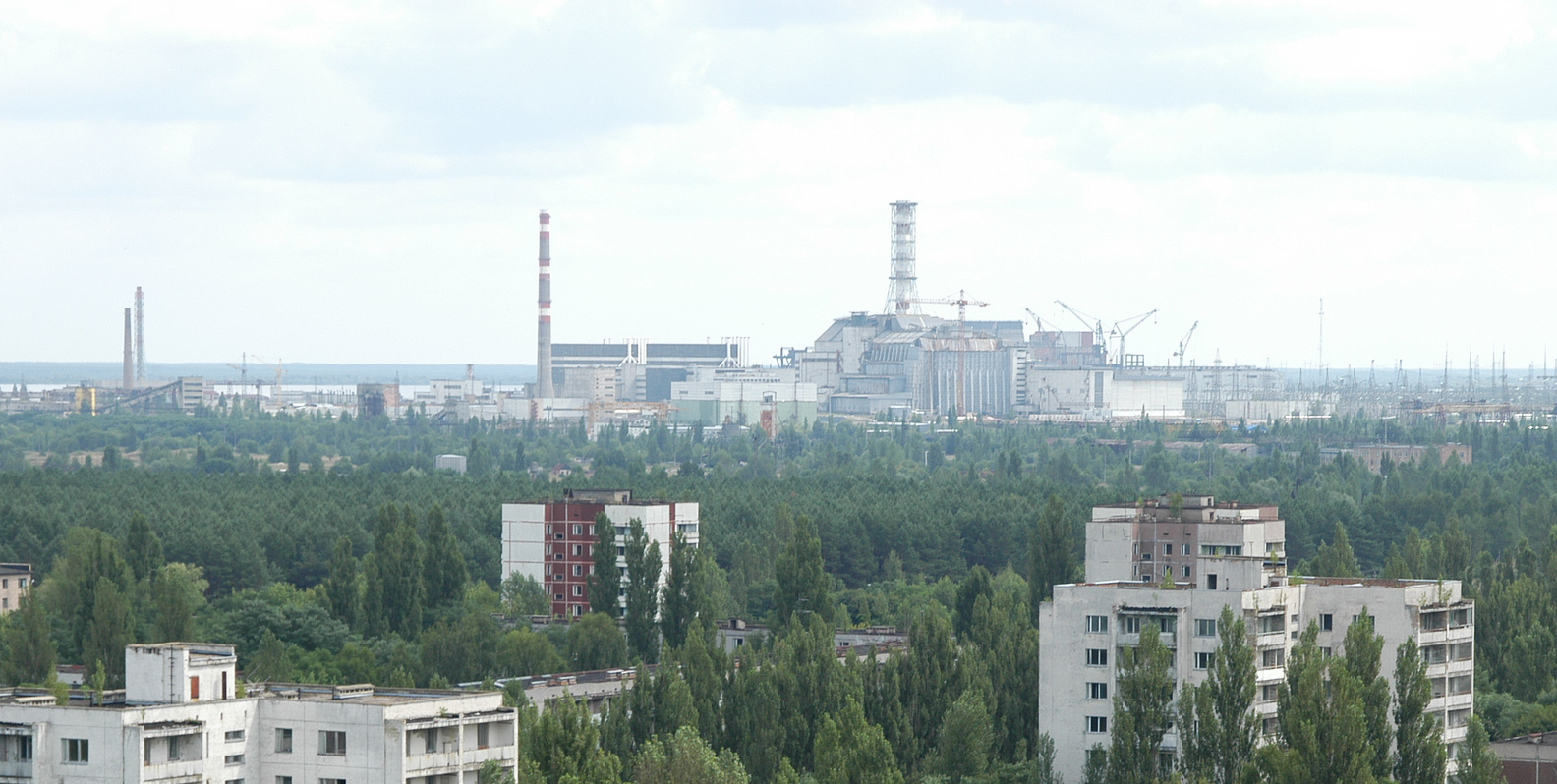 Researchers found that thyroid cancer patients who had been exposed to faint radiation due to the major accident in Chernobyl had subtle changes in the genomes of their tumours. Image credit: Flickr/ IAEA Imagebank

Radiation from hospital scans and long-haul flights could be linked to a small but measurable increase in the risk of cancer, high-capacity genetic testing is revealing.

By tracking thousands of adults who received low doses of radiation in early childhood, researchers have spotted cellular abnormalities that correlate with increased rates of cancer in later life.

However, as any statistician knows, a correlation is a clue rather than proof, and the question now is whether they can establish a causal link.

‘We are seeing that doses as low as those delivered by some CT (X-ray) scans can already change the way in which cells behave,’ said Dr Simon Bouffler of Public Health England, UK, who is leading the EU-funded RISK-IR project looking at the effects of low-dose radiation on stem cells.

‘The big challenge is tying down the exact link between these changes and cancer.’

‘We are starting to grasp that vast portions of the human genome which were previously thought to be inactive can completely modify the biological reactions taking place inside our cells.’

The traditional wisdom has long been that ionising radiation – which is radiation that is strong enough to strip the electrons from atoms – poses a negligible risk in low doses such as that received during a dental scan or on a long-haul flight.

However, technologies capable of tracking cellular activity in unprecedented detail are now throwing this into doubt.

‘We know that ionising radiation can damage DNA molecules, and damaged DNA can cause mutations,’ said Dr Jan Christian Kaiser at the Helmholtz Zentrum München in Germany, who has been examining the issue along with partners from 20 European research centers as part of the EU-funded project EpiRadBio. ‘What we don’t yet know is how these mutations then turn into cancer.’

One of their activities was to screen thyroid cancer samples from over 100 Ukrainian patients who had been exposed as children to the fallout from the nuclear reactor accident in Chernobyl, and they spotted a subtle change in the genome of thyroid cancers of young patients.

‘In most cases, their cells contained multiple copies of a gene called CLIP2,’ said Dr. Kaiser. However, the anomaly only occurred in the cells of young thyroid cancer patients that had been exposed to radiation.

It means that the CLIP2 gene could lead to the development of a test for radiation-induced cancer. With it, health workers could instantly screen all the children in the area of the nuclear accident in Fukushima, Japan, and focus cancer monitoring resources on the ones that need it.

These techniques mean we can peer into the vast tracts of the human genome that were once thought to be useless – so-called junk DNA.

‘We are starting to grasp that vast portions of the human genome which were previously thought to be inactive can completely modify the biological reactions taking place inside our cells,’ said Professor Michael Atkinson, also at the Helmholtz Zentrum München.

As coordinator of the EU project Dark.Risk, Prof. Atkinson is investigating how these secretive genes respond to radiation.

Using historical medical records in Serbia, Dark.Risk has been able to trace over 10 000 Serbian patients who received X-rays to the scalp as part of a public health campaign against ringworm in the 1950s. Recent blood samples showed no mutations to their DNA, but these high volume sequencing techniques exposed other remnants of the treatment.

One partner on the project found unusually high numbers of a specific protein being produced by irradiated cells. Although the original gene was not affected, the cell seems to read it out more frequently.

‘Our studies reveal that low doses of radiation have an effect on genes that is quite different to that seen at higher doses,’ said Prof. Atkinson. ‘In future work, we hope to ask these persons for blood samples to see if the effects persist over decades.’

The increasing importance of the study of molecular biology and radiation has resulted in growing interdisciplinary collaboration.

In order to help nurture this collaboration, Professor Sisko Salomaa at the STUK Radiation and Nuclear Safety Authority in Helsinki, Finland, has coordinated a Network of Excellence called DoReMi spanning 16 countries and 36 research centers.