‘Living buildings’ could use bacteria for heat, electricity and repairs 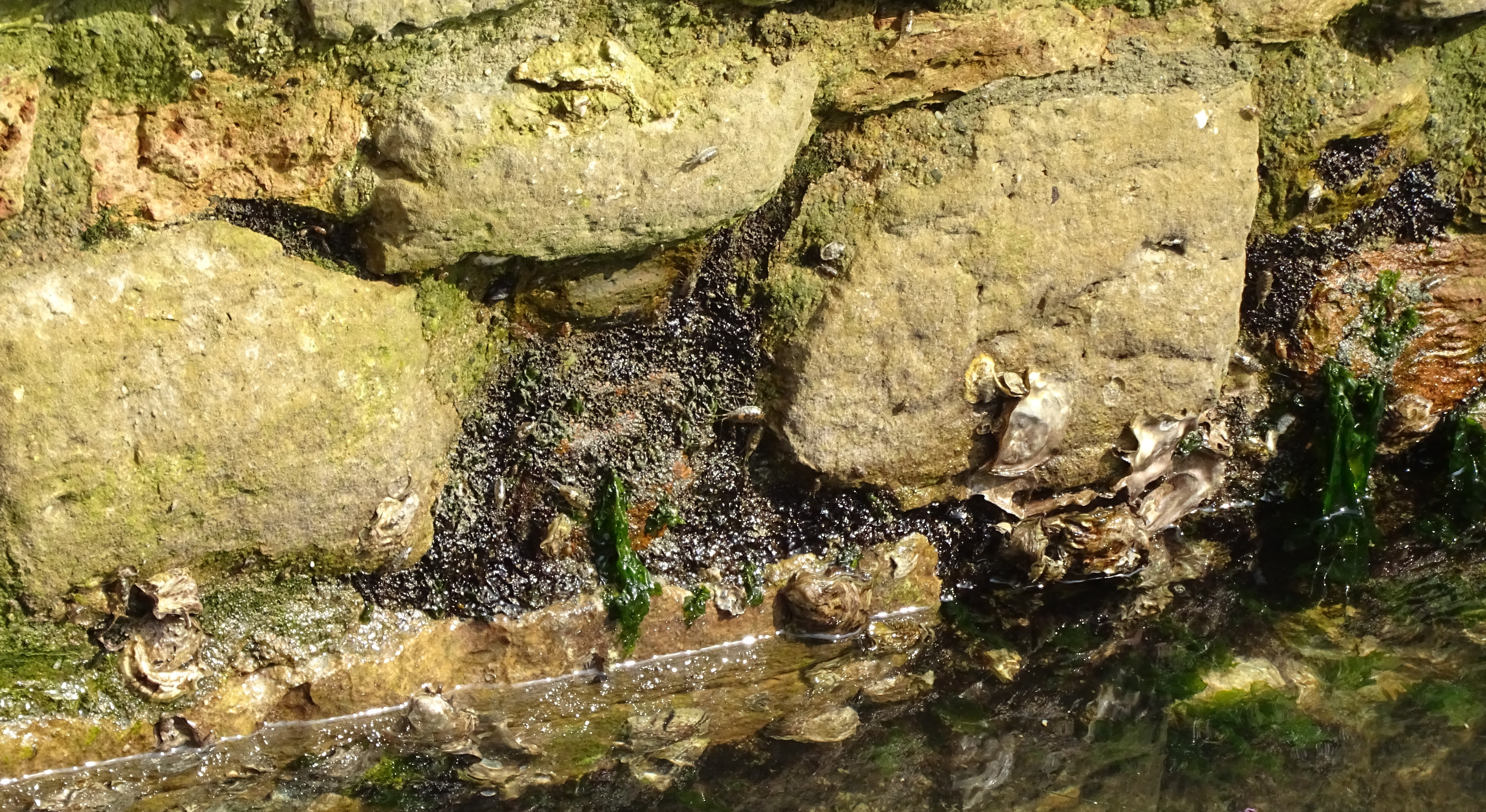 A demonstration at the Venice Architecture Biennale showed that creatures in modified building blocks could generate electricity. Image courtesy of LIAR

Inserting bacteria into bricks and concrete could help generate heat, circulate air and repair cracks, according to researchers who are designing innovative construction materials to transform bricks and mortar into living buildings with a reduced environmental footprint.

Rachel Armstrong, professor of experimental architecture at Newcastle University, UK, says that she believes cities of the future will be powered by the natural biological processes of bacteria and will behave more like living organisms.

‘We’re going to be looking at a change in infrastructure so it’s no longer vents to let air in and out but breathing systems,’ she said. ‘Instead of having buildings with drains we’ll have buildings with circulations. Once we change the infrastructure of the place we live we can have a different expectation of the way cities perform.’

Prof. Armstrong is coordinating the EU-funded LIAR project, which aims to harness the potential of the metabolic burning of living organisms for heating systems, replacing the burning of fossil fuels and dramatically cutting the carbon footprint of the buildings we live and work in.

That could make a big difference – the built environment accounts for over a third of CO2 emissions in the European Union.

‘We’re creating the infrastructure that could potentially make a worldwide change from working with crude oil and natural gas to a world where we harness the potential of creatures,’ Prof. Armstrong said. ‘All life burns – it has to burn its food. It doesn’t burn in flames like fossil fuels but it burns with its metabolism – a kind of wet burning.’

Instead of cutting carbon dioxide emissions, the project aims to build a carbon cycle, making use of waste products to generate energy, Prof. Armstrong explains. ‘We have to burn fuel to live. We have to heat our buildings somehow. What we’re trying to do is create a hardware that takes the metabolism of living things and figures out what we can do with that in a built environment.’

Buildings – from their construction to their use and maintenance – make up one of the most resource heavy sectors in Europe.

They’re also very energy intensive, with half of the EU’s entire energy consumption going to heat and cool our homes and workspaces.

The team is drawing on an existing technology called the microbial fuel cell, which uses bacteria to produce an electric current, and is creating a special bacterial soil, which encourages organisms that would not normally cohabit to live together.

The microorganisms feed on wastewater and make electrons – producing electricity. That electricity is harvested via a membrane that is laid across the thin layer of bacteria, which also produce clean water.

Prof. Armstrong says the biggest challenge is controlling the organisms, but that once they do so their developments could have a wide-ranging impact. ‘We can start to speak their language and figure out what kind of substances we can ask them to make – electricity and water – but also can they make things like soaps, can they reclaim phosphates from the water, can they extract oestrogen?’

The technology could – in the long-term – be incorporated into building blocks for construction which could be used in new buildings or for retrofitting old ones. The LIAR team demonstrated their living bricks at the Venice Architecture Biennale in Italy on October 14, modifying bricks in Venice to generate electricity and showing how materials we take for granted can be transformed by thinking about them differently.

‘We’re hoping we can inspire designers and engineers to help develop the technology but also show how exportable it is to developing countries, and how this might be used not just for high-end Western societies but also very poor rural communities,’ Prof. Armstrong said.

She says that once investment is secured we could see the first microbial fuel houses within three to 10 years, and that while the technology would initially be more expensive than ordinary materials, the cost will become similar to that of a normal brick as manufacturing is scaled up.

Dormant bacteria could also be a useful ingredient for futuristic building materials, say researchers who are working on the EU-funded HEALCON project to develop self-healing concrete that can repair its own cracks.

‘It’s a new way of thinking that bacteria can do something positive for materials,’ said Nele De Belie, professor in durability of cement bound materials at Ghent University, Belgium, who leads the project.

To create self-healing concrete, the researchers use dormant bacteria, or spores, which are contained in microcapsules and mixed into the concrete. The microcapsules are made from a material that is designed to break when a crack appears, releasing the bacteria which then become active, producing calcium carbonate to fill the crack.

The HEALCON researchers describe the process as similar to how the human body heals a cut.

‘What we’re trying to do is create a hardware that takes the metabolism of living things and figures out what we can do with that in a built environment.’

Building with self-healing concrete will be better for the environment and less costly in the long-term, as it will keep buildings in a better state of repair, preventing gases and other substances invading cracks, Prof. De Belie says. The substance will be used mainly in new buildings, but could also be used for repairing old ones.

However, there may be some obstacles to getting the technology adopted. ‘I think the problem will be the willingness of the construction industry to invest in future durability,’ Prof. De Belie said. ‘The initial price will be higher because (standard) concrete is cheap.’

While she estimates that the cost of self-healing concrete may be double that of normal concrete at first, she says it's important that people take into account cost savings when it comes to repairs. New-style contracts in which contractors are paid to design, maintain and build new structures will help. ‘People will need to start thinking from a lifecycle perspective,’ she said.

The team is still at the testing stage, with plenty of work ahead before self-healing concrete becomes a viable alternative on the market. The next stage of the project is building technology demonstrators that can shed light on how self-healing concrete will work in practice, which is challenging in winter, as the surrounding temperature affects how efficiently it operates.