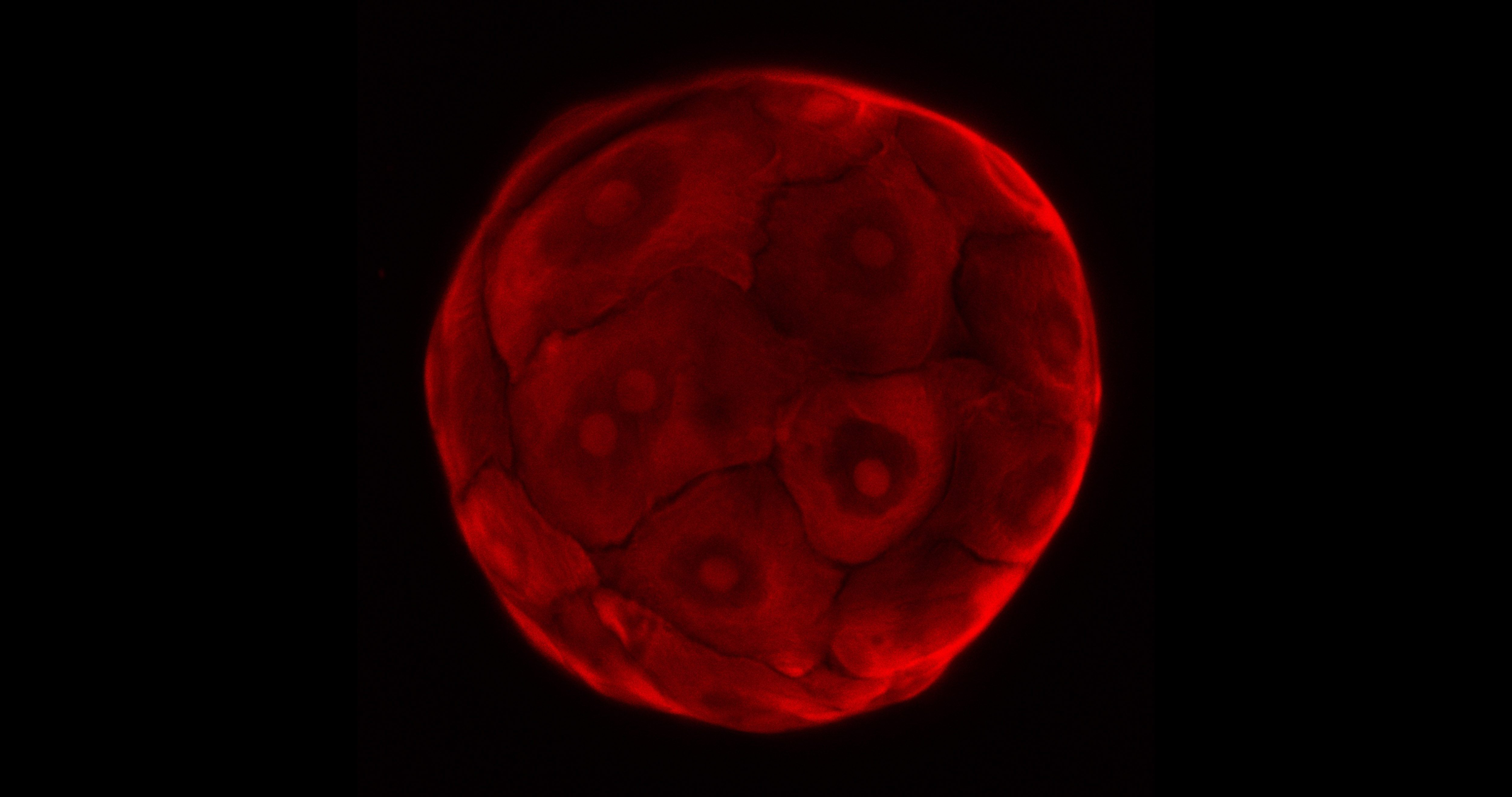 This human liver organoid gives researchers hope that animal-based studies about drug safety will be a method of the past one day. Image credit - Dr Helmuth Gehart/ TOXANOID

Testing the safety of medicines and chemicals on organ-like structures developed from various types of stem cells could reduce the reliance on animal testing and streamline chemical and drug development, according to scientists in the Netherlands who are in the early stages of developing such technology.

Tissues such as the intestine and liver typically take up and degrade pharmaceutically active compounds, or inactivate them. But before the efficacy of drugs can be tested in humans, scientists must assess whether they are safe for human consumption, which is largely determined by toxicity studies in lab animals such as mice and monkeys.

Ethical issues aside, this is a somewhat flawed system as many drugs-in-development have proved safe in animals only to fail in human trials.

Researchers associated with the TOXANOID project are evaluating whether a 3D-culture system that allows for the expansion of stem cells from the intestine and liver into so-called organoids – structures grown in a lab that largely mimic the functions of their respective tissues – can be used to reduce the dependence on animal-based toxicity studies.

‘Any in-vitro assay (laboratory test) is always a reductionist assay … we're looking at the intestines and the liver but the interconnections and interplay between organs is something that is very difficult to test in an in-vitro set up,’ said Dr Helmuth Gehart of the Hubrecht Institute in the Netherlands, who manages the activities of the TOXANOID project.

‘Nevertheless, we strongly believe that by using these kind of assays in human cells, the need for testing in animals could be greatly reduced.’

The TOXANOID project, which will be completed later this year, is an offshoot of a parallel project called ORGANOID, which developed this culture system. Currently, the researchers are testing whether their approach supersedes those currently used for in-vitro drug and chemical testing, namely cell lines and primary cells.

Cell lines, which are laboratory-grown cultures of cells that are derived from one original cell, are advantageous because they can proliferate indefinitely in the right environment. However, they are derived from cancerous tissue and eventually do not resemble healthy tissue, leaving open questions of how well results will transfer.

Primary cells, on the other hand, are cells taken directly from living tissue, but conversely are harder to acquire because they must come from healthy donors, which can be ethically questionable and expensive. Moreover, since these cells are short-lived, researchers also inevitably end up having to return to donors for more, leaving their sample subject to batch-to-batch variability.

‘In principle we combine the best of both worlds in our organoid approach,’ said Dr Gehart, adding that if successful, their approach could reach industry partners in as quickly as two years.

'We strongly believe that by using these kind of assays in human cells, the need for testing in animals could be greatly reduced.'

Another approach to bypass the use of animal testing - which has been banned in the EU cosmetic industry since 2013 - is the use of human induced pluripotent stem cells (hiPSCs) for toxicity testing. This technology, pioneered in a Japanese lab in 2006, allows for mature human cells to be reprogrammed such that they can self-renew indefinitely and give rise to every other cell type in the body, a competence previously limited to embryonic cells.

The in3 project aims to differentiate hiPSCs from the same genetic background into tissues including the brain, lung, liver and kidney, and expose them to several chemical compounds. The data generated will be used to develop safety assessment approaches by integrating biological and computational methods.

‘Once the induced pluripotent cells have been generated we can expand the cell numbers, thus creating a virtually unlimited source of the donor’s cells with their unique genetic code,’ said Professor Paul Jennings, coordinator of in3. ‘These cells can then be differentiated into different cell and tissue types.’

The proof-of-concept study, which will be completed by 2020, is focused on developing testable prediction models, by incorporating information about how the test chemical likely gets around the body and is absorbed and eliminated, which tissues are more involved in its toxicity and which biological pathways are disturbed or activated upon exposure.

Then, computational techniques can be used to ‘link all the data from the different tissues into a virtual human subject,’ said Prof. Jennings, who also leads the molecular and computational toxicology division at the chemical and pharmaceutical department of VU Amsterdam in the Netherlands.

Prof. Jennings cautioned the project was fairly early in the scientific process.

Adoption of non-animal methods in any industry will depend on whether there’s an uptake by regulators, he says.

‘I think the science is catching up quickly, but we still need to do a better job in interacting with our regulatory colleagues.’

It is already illegal for companies to sell cosmetic products such as make-up, shampoo and soaps that have been tested on animals. Now the challenge is to create alternative testing approaches for other products such as pharmaceuticals and chemicals.

The EU is working with companies to help replace, reduce and refine animal use in regulatory testing, an approach known as the 3Rs. The European Partnership for Alternative Approaches to Animal Testing is a collaboration between the EU, trade associations and companies from seven industry sectors, to develop alternatives approaches.