Keeping an eye on Earth 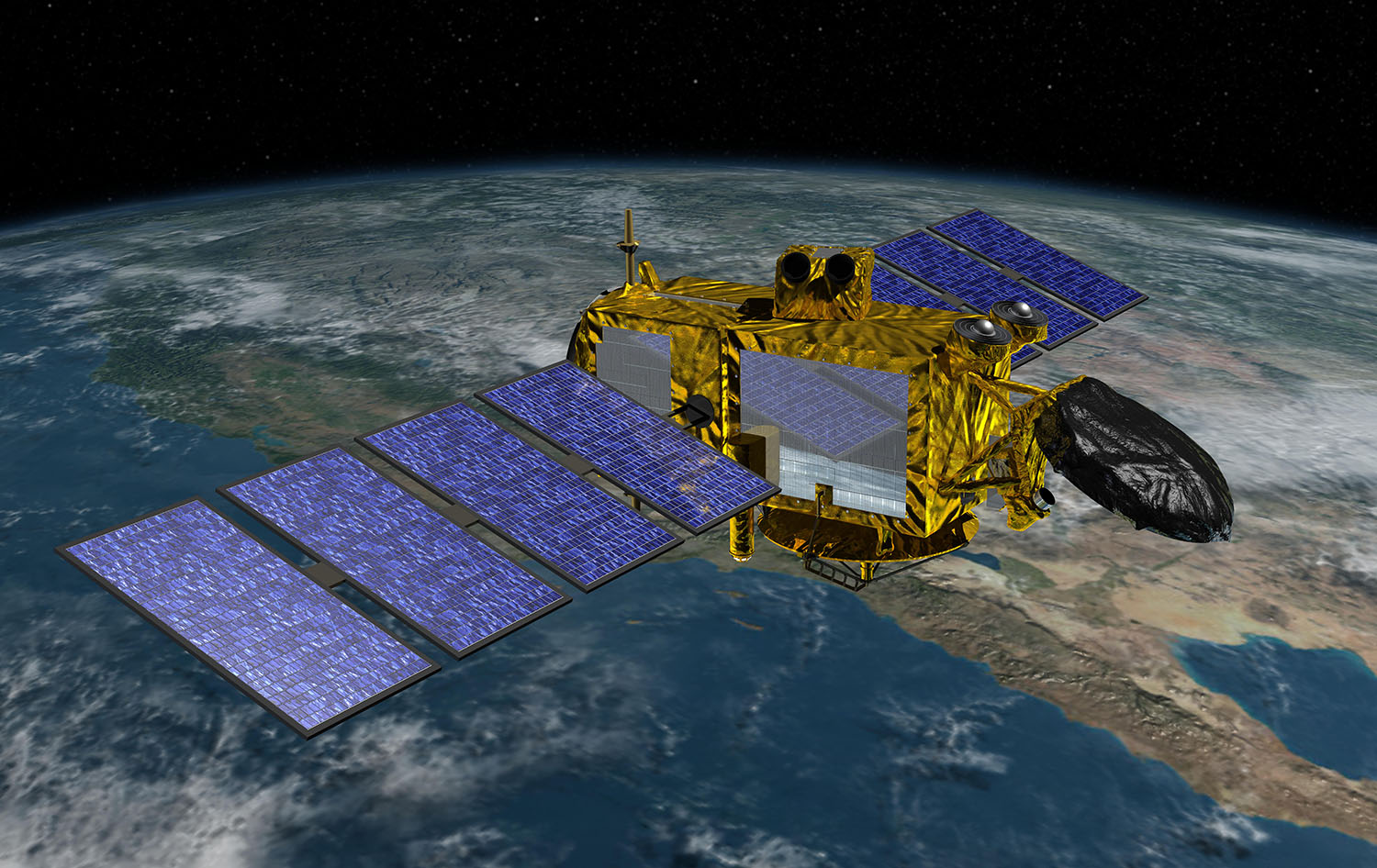 Among other things, satellites can help observe effects of climate change by measuring sea levels from space. Image credit - NASA/JPL-Caltech, in the public domain

Every minute, satellites and sensors collect enormous amounts of data about the world around us – from temperature to pollution and forest cover to soil quality. This month, Horizon looks into the technologies behind Earth observation and how we can make best use of the vast amounts of information produced. We find out how measurements taken by people with smartphones on the ground can feed into local datasets and how the minituarisation of satellites is creating opportunities for start-ups to enter the Earth observation market. We also discover how measurements are being used to protect ecosystems and what historical data can tell us about extreme weather such as hurricanes and droughts.

Microsatellite swarms could paint clearer picture of our planet

Tiny, low-cost satellites that can work together to boost their output and a technology that reduces the loss of satellite data are two of the latest innovations to hit the Earth observation market – and the results promise to reveal a more detailed image of our planet.

An analysis of a newly cleaned-up dataset tracking Europe’s air pollution has revealed that nitrogen dioxide levels are on a steeper downward trend than previously thought, according to Dr Folkert Boersma from the Royal Netherlands Meteorological Institute, who says that ensuring the quality of Earth observation data can reveal new insights into climate change.

From droughts and forest fires to floods and big freezes, extreme weather events are on the rise. But to what extent are these linked to climate change? Just months before the world’s first wind monitoring satellite enters orbit, scientists have finalised a climate model with exceptional resolution, and the new tools will help identify how climate change impacts weather-related natural disasters like storm surges, hurricanes and heatwaves.

In March 2018, French scientists reported a steep decline in the country’s bird populations, primarily as a result of agricultural activity. Causes include the increase in monoculture, detrimental land-use policies and, perhaps most importantly, the growth in the use of powerful pesticides such as neonicotinoids, which, by killing off insects, reduces the bird population by reducing the food available to them. 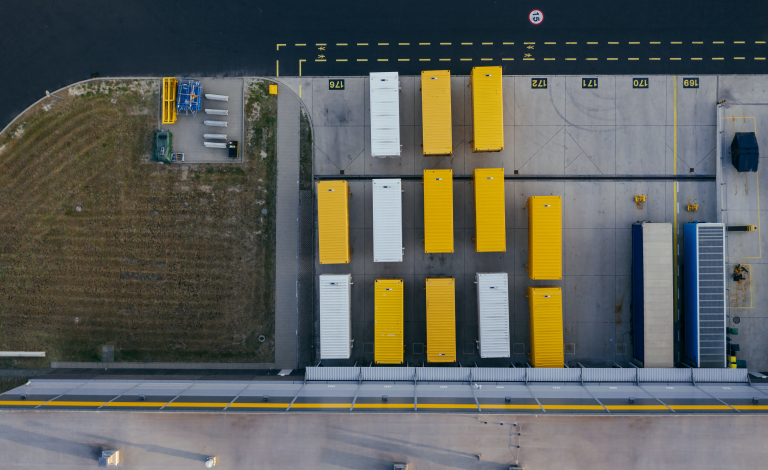 The coronavirus pandemic rattled our supply chains, putting them under intense pressure and forcing many to become aware of these complex systems that bring us food, medicine and other goods. Was 2020 a wake-up call to rethink supply chains? Or have they proved more robust than we feared and should continue as business as usual? In February, we ask whether today’s supply chains are due for reconfiguration. We speak to Dr Tessa Avermaete, a bioeconomist at KU Leuven in Belgium, about why short and local is not always better – or more sustainable – when it comes to food supply. We look at how medical supply chains can be maintained or even set up during a crisis situation, and at the environmental and social impacts of Europe’s supply chains on the rest of the world. And we look at how, in the future, goods from food to furniture could be transported according to new concept called the ‘physical internet’, where logistics mimics how information travels through the internet. 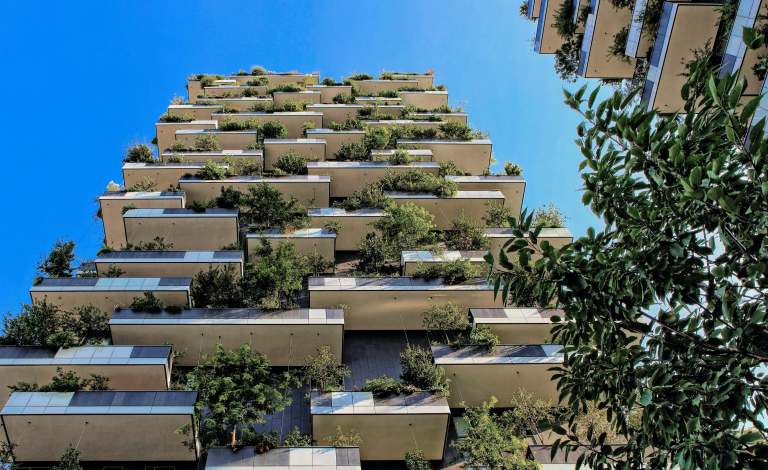