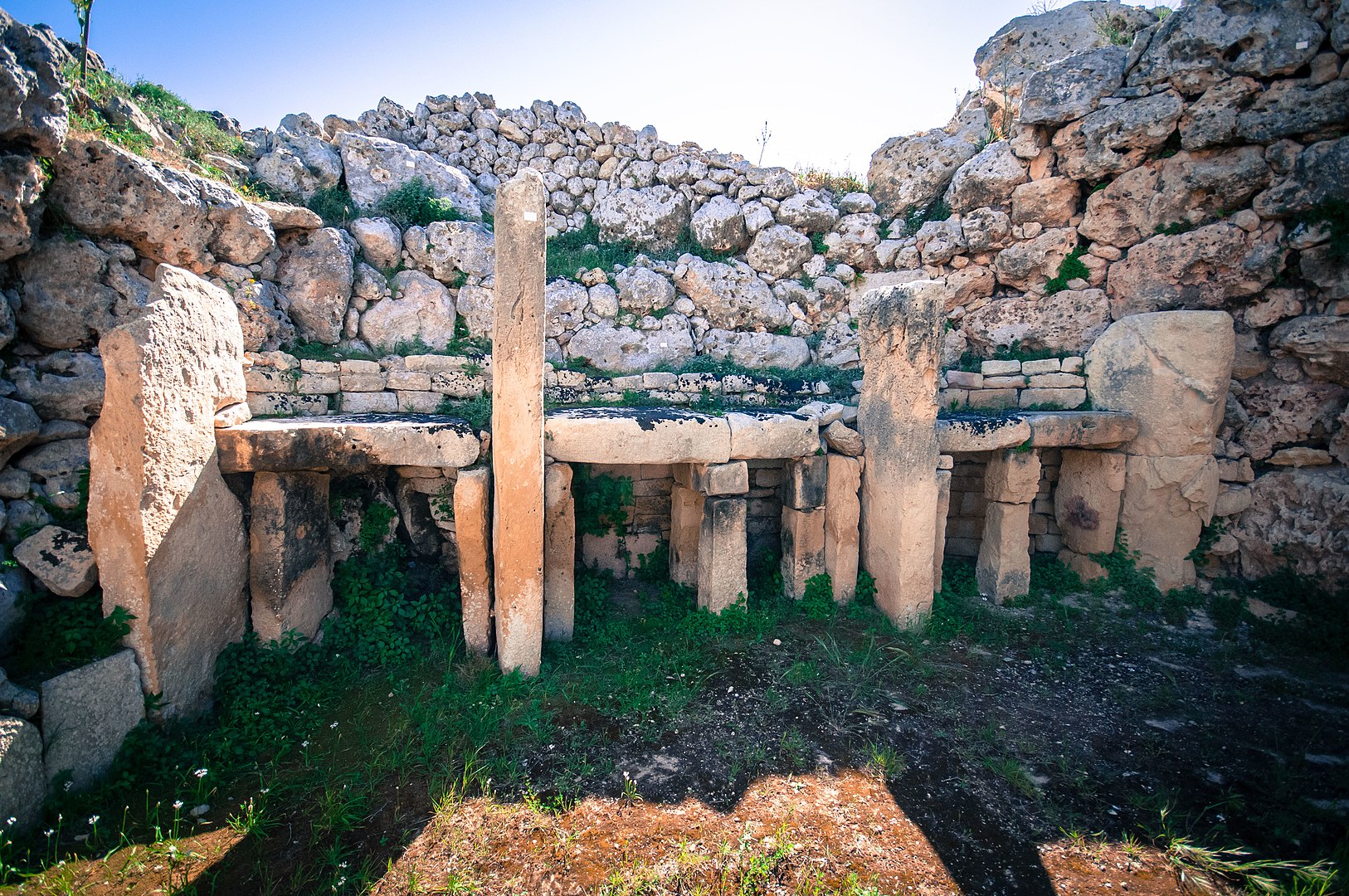 The Ġgantija temples of Malta are among the earliest free-standing buildings known. Image credit - Bs0u10e01, licensed under CC BY-SA 4.0

The mysteries of an ancient civilisation that survived for more than a millennium on the island of Malta – and then collapsed within two generations – have been unravelled by archaeologists who analysed pollen buried deep within the earth and ancient DNA from skulls and bones.

It’s part of a field of work that is expanding the use of archaeological techniques into environments where they were previously thought to be unusable.

The Temple Culture of the Maltese archipelago in the Mediterranean began nearly 6,000 years ago and at its height probably numbered several thousand people – far denser than the people of mainland Europe could manage at the time. The island people constructed elaborate sacred sites, such as the famous Ġgantija temple complex, and their buildings are among the earliest free-standing buildings known.

Professor Caroline Malone, prehistory specialist at Queen’s University Belfast, Northern Ireland, wanted to understand how the fragile island ecology sustained the people for so long despite drought, violent storms and soil erosion – and why it ultimately failed.

She ran an ambitious project, Fragsus, which drew on multiple tools to find some answers. Scientists drilled earth cores ranging from eight to 30 metres deep, dating the sediment using carbon dating to understand which time period it referred to.

They counted the pollen at 2cm intervals and analysed individual pollen grains using chemical signatures imprinted by the surrounding environment to understand what nutrients the parent plants were absorbing from the ground. Molluscs embedded in the soil revealed glimpses of the landscape since ‘snails are very particular about where they live and don’t move far,’ said Prof. Malone.

Meanwhile, other specialists assessed the wear and tear on tens of thousands of human bones from a burial site to understand the islanders’ lifestyles. The team broke new ground by analysing bone with a technique called ancient DNA (aDNA) analysis, says Prof. Malone. It had previously been thought that the warmth of any climate south of the Alps would destroy such old DNA. But it turned out that skulls buried at a relatively cool five metres’ depth still harboured aDNA within thick bone behind the ear.

From what they’ve uncovered, the team thinks that these people understood the importance of soil management to fend off starvation. Within a hundred years of their arrival on the tiny, 316 square km archipelago they had felled most of the trees, exposing the ground to drastic erosion.

To survive, they reared dairy animals rather than prioritising meat – killing off newborn livestock before they had a chance to graze. They mixed livestock manure back into the soil and may even have made back-breaking journeys carting soil washed into the valleys back uphill to refresh the upland fields. The evidence for this lies in strange, parallel ruts in the ground that may be cart tracks, as well as signs from the skeletons that soft tissue had sometimes been worn completely away by hard, repetitive activity.

To achieve such complex collaborative effort something powerful must have held the community together: the temples.

Until now, the Temple Culture was thought to have centred on the worship of a mother goddess, but Prof. Malone thinks it was more of a clubhouse culture, focused on ritual and feasting but where food – rather than a deity – was revered. In the complexes it is now clear that the people displayed their livestock and harvests on special benches and altars, feasted, and also stored food.

There is no skeletal evidence of violent death and no fortifications, said Prof. Malone. Instead the society appears to have survived through cooperation and sharing.

Despite the society’s strength and success, as centuries passed the soil erosion and climate conditions worsened, as evidenced by the different types of pollen in the soil, the diminishing number of tree remains and the human bones wracked with evidence of dietary deficiencies.

In the final centuries of the Temple Culture, between 2600 BC and 2400 BC, half of those dying were children.

Other factors likely contributed, said Prof. Malone. Adult skulls from this time are greatly varied, their DNA indicating the arrival of immigrants from as far as the Eurasian Steppes and sub-Saharan Africa, possibly causing population pressure and new diseases.

The decisive blow may have been an unknown catastrophe that occurred around 2350 BC, a period during which, according to tree ring analysis, the whole region suffered a catastrophic climate event – possibly a dust cloud caused by a volcanic eruption. 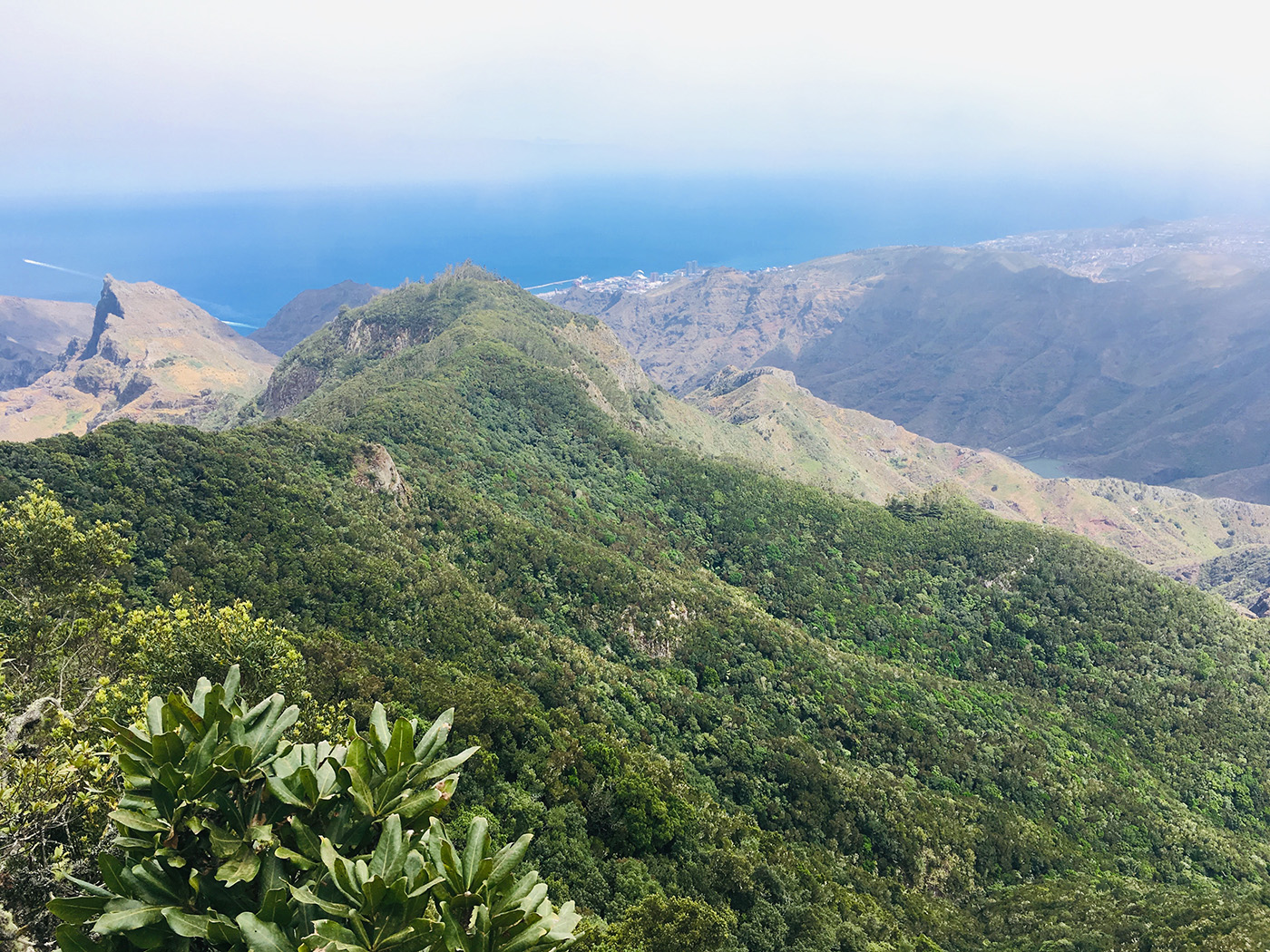 Islands can be used as laboratories for understanding change in the wider world, said Prof. Malone.

However, the geographical peculiarities of islands can also present problems by rendering conventional research techniques redundant. In Spain’s Canary Islands, for example, ancient pollen is not well-preserved in the local terrain. What’s more, many important plants on the islands – such as its emblematic laurel trees – produce no, or little, pollen, and the environmental conditions have also eroded other pieces of evidence, such as macrofossils.

Dr Lea de Nascimento, a specialist in ecology at the Universidad de La Laguna in Tenerife said: ‘We lack (good preservation of) all the conventional proxies.’

She wants to piece together the history of vegetation on the Canaries – in particular, what they were like before humans arrived over 2,000 years ago. To do so, she is using a new palaeoecological technique called palaeoenvironmental DNA analysis.

'If you have a long perspective you will know the resilience of ecosystems.'

Environmental DNA (eDNA) is left in soil or water by microorganisms, plant and animal species, and scientists increasingly scan for it to find out what’s going on in today’s environment. It is a relatively new palaeoecological tool, which has so far been used in the coldest and driest places because of its vulnerability to warmth and humidity. But Dr de Nascimento is now probing for it in core samples spanning several thousand years from the islands.

‘If you have a long perspective you will know the resilience of ecosystems,’ she said. ‘It will help us understand how an ecosystem will react if we keep putting pressure on it in the future – or in response to climate change.’

She says that knowing more about past ecosystems will also help today’s conservationists restore landscapes depleted by humans and the animals they brought with them.

‘The problem is you could invest a lot of money restoring an ecosystem that was never there,’ she said. 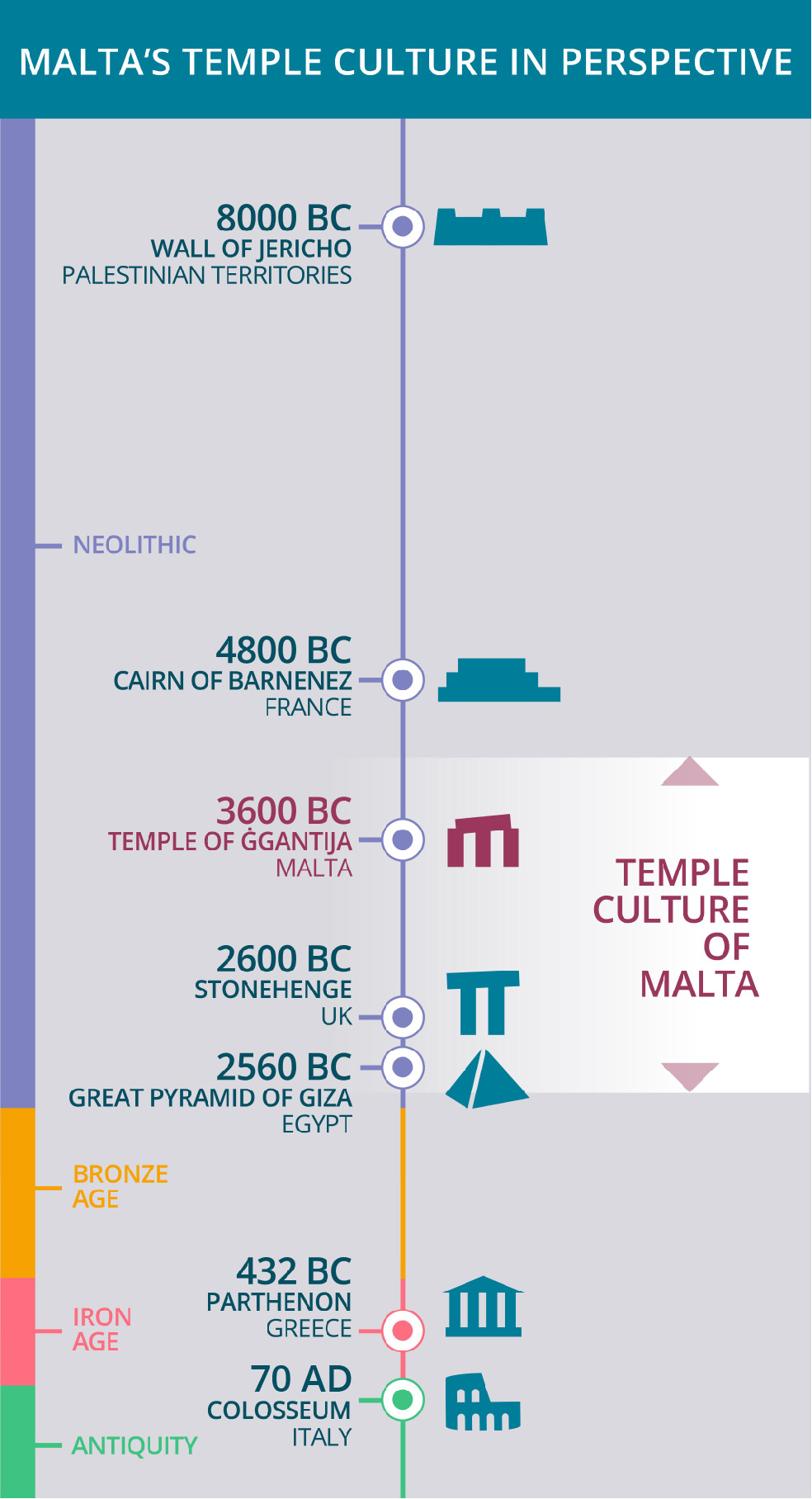