'Island of the brain' explains how physical states affect anxiety 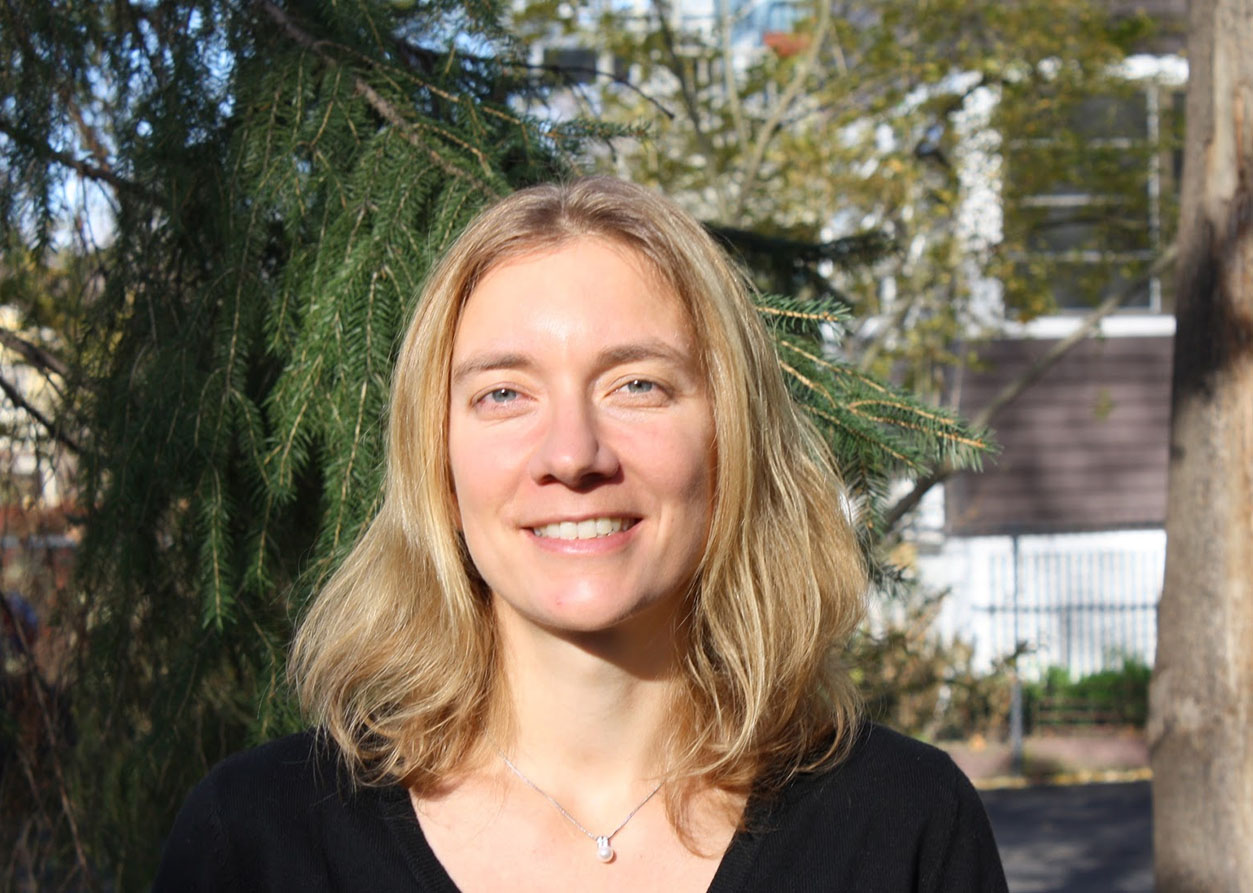 A fold of tissue hidden deep inside the human brain which collects inputs from both inside and outside the body could explain how our physical states influence our emotions and may be the key to understanding anxiety disorders, according to Dr Nadine Gogolla, a neuroscientist at the Max Planck Institute of Neurobiology in Munich, Germany.

She is using cutting-edge scientific techniques to probe this poorly studied brain region, known as the insular cortex, to reveal the role it plays in regulating our emotions.

You study a specific region of the brain called the insular cortex. What is it and what does it do?

‘Early anatomists called this area the island of the brain. It sits by itself, deep inside the folds of the outer layer of brain tissue, and cannot be seen on the surface. You have to pull aside the overlying lobes of the cerebral cortex to reveal it. Perhaps because it is so deep inside, it has not been studied all that well.

‘There have been some functional imaging studies in healthy human subjects that find the insular cortex is activated by emotional stimuli, such as someone’s face showing panic or pictures that represent scenes that make people anxious. Work in rats shows that it may also have a role in fear conditioning, but they are not conclusive and partly contradict each other.

Does this mean that it plays a role in anxiety disorders?

‘There is some evidence, from functional imaging studies of the brain, that the insular cortex is hyperactive in people suffering from anxiety disorders compared to healthy controls and to other structures in the brain. We see this right across the board in people with PTSD, those who suffer panic attacks, generalised anxiety disorders, phobias, and social anxiety.

‘In all these conditions, the activity of the insular cortex has been found to be altered. Metabolic studies and post-mortem studies have also found differences in the insular cortex, for instance, in the expression of neurotransmitters released by neurons in this part of the brain.

Why is the insular cortex so significant?

‘There are many brain regions involved in the detection of threatening stimuli and those implicated in the behavioural expression of an emotional response. We believe the insular cortex has more of a regulatory role because it integrates the internal state.

‘(It) is one of the major cortical regions that receives visceral inputs from the body – information from the gut, heart, lungs, blood vessels. It monitors blood pressure, heart rate, hunger. On top of that, there is sensory information from almost all of the exterior senses, including vision, hearing, smell and touch.

How does this relate to anxiety?

‘For instance, if you are hungry or tired or sick, you might express fear or anxiety differently than if you are healthy. These things have all be found to influence a person’s anxiety.’

‘There are also studies that have found people who have a very intuitive feeling of how strong their heart is beating, or how high their blood pressure is, are often also more anxious. The perception of the state of the body can influence anxiety and fear levels.’

How have you been able to study the insular cortex when others have not?

‘The aim of our work has been to take a very unbiased approach to map out the structures of the brain that send inputs to the insular cortex and receive information from it.

‘In humans, functional imaging is really the prominent technique to study the insular cortex because it lies so deep within the brain. In rodents, such as mice, it lies closer to the surface.

How do you tell if a mouse is anxious?

There are some commonly used methods such as looking at whether an animal becomes more avoidant or exploratory. When rodents detect fearful stimuli they will also freeze, but this can be hard to distinguish from immobility especially if you are manipulating brain circuits – if you switch on a brain region are you inducing fear or affecting the motor behaviour?

‘We have come up with a way to look at the facial expressions of the animals instead. We are yet to publish this, but we find they are quite analogous to what humans express and we can read out the fear responses of the rodents just by looking at the animal’s face.

‘We can also measure pupil size, which is a measure of arousal, along with physiological parameters such as heartbeat and blood pressure, which are markers of fear.’

You have also found the insular cortex may be implicated in autism. Can you explain this?

‘Again we were studying this in mice, so we have to take our results with a pinch of salt as we do not know how the animal models compare to the human condition.

‘What we found in normal, healthy mice is that after birth the insular cortex reacts very strongly to cues from single senses. They activate the entire region, but as the animals mature, this becomes sharpened with experience until the same stimuli only activates a small part of the insular cortex.

‘In mice that were models for autism, however, this development does not happen and the brain responds to this unisensory stimuli like a mouse that has just been born. This resulted in a hypersensitivity to single sensory stimuli like loud noises. This is a hallmark of autism in humans and is now part of the diagnostic criteria.’

'The perception of the state of the body can influence anxiety and fear levels.'

Does this offer some hope of new treatments?

‘Getting a better understanding of the insular cortex is an important step in that direction.’