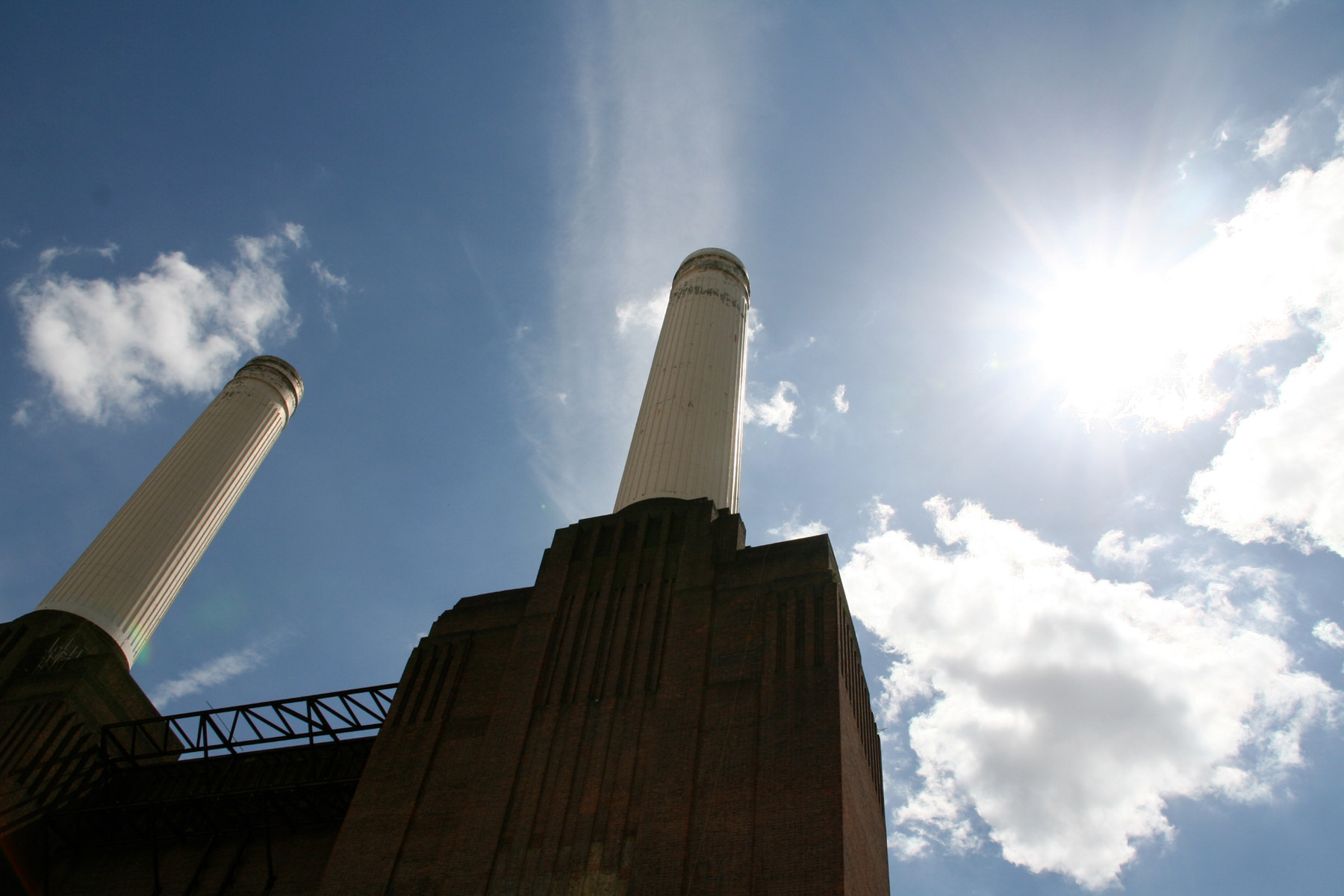 The EU should cut greenhouse gases by 80% compared to 1990 levels by 2050, according to the European Commission's low-carbon economy roadmap. Image Credit: Rachel Clarke, CC BY-NC 2.0

An ‘internet of electricity’, zero-carbon cities and turning European soils into carbon sinks are among a slew of ambitious ideas to decarbonise our society and slash greenhouse gas emissions proposed by environmental experts in a report published on 28 November.

‘The message in our report is that this decarbonisation business is potentially a huge economic opportunity,’ said Professor Paul Ekins from University College London, UK, who was one of the nine expert authors. ‘There are real economic and industrial strategic reasons why (the EU) should go in this direction.’

The report is designed to help shape the EU’s next research funding programme, Horizon Europe, and spells out the research and innovation needed for the EU to reach its goals of cutting carbon dioxide (CO2) emissions by enough to meet commitments set out in the Paris Agreement to limit global warming to well below 2˚C above pre-industrial levels. It comes at a time of increasing urgency for climate change action in the run up to the next global climate change meeting, COP 24, which runs from 3 to 14 December.

In October, the UN’s International Panel on Climate Change spelled out the devastating consequences of global warming that exceeds 1.5˚C and last week the UN reported that the levels of greenhouse gases in the atmosphere have reached a record high.

One way of cutting the EU’s CO2 emissions would be to create an ‘internet of electricity’, says the report – a power network based on renewable energy that uses digital technologies to enhance the management of energy demand, improve grid reliability and store and distribute electricity in the most efficient way.

Other ideas include scaling up and deploying technologies including ‘zero-carbon molecules’ such as hydrogen that can be used as an alternative to fossil fuels, and to turn Europe’s soils into carbon sinks which have an increased capacity to store carbon absorbed from the air by plants.

These could take the form of missions – ambitious, engaging goals around which research and innovation can converge, and which are set to be a cornerstone of Horizon Europe.

Prof. Ekins said that bold thinking was necessary to achieve deep cuts in emissions. ‘I think the broad pathway towards decarbonisation is now pretty clear. The first thing to do is to decarbonise the power sector, the second thing to do is to use the decarbonised power to reduce emissions from motor vehicles by electrifying the light road transport sector.

‘But at the same time we’ve got to prepare for the much deeper decarbonisation that will be required (beyond 2030) and that involves looking at much more difficult sectors. And that’s where some of the more unusual technologies come into play.’

Two examples are battery-powered aeroplanes for short-haul flights, and carbon capture and storage technology, where carbon emissions are removed from the air and stored underground. These types of technology exist but its development needs to be accelerated, says Prof. Ekins.

‘As soon as people saw that these things were happening on a large scale and didn’t involve going off and living in caves, it might actually become quite an exciting thing to be part of.’

One key way to stimulate the development of nascent technologies is to demonstrate that they work at scale – for example, by changing all the home heating systems in a particular city from natural gas to hydrogen. Prof. Ekins says that such large-scale demonstrators could also generate public enthusiasm around decarbonisation.

‘As soon as people saw that these things were happening on a large scale and didn’t involve going off and living in caves, it might actually become quite an exciting thing to be part of. Obviously it would help if some celebrities got involved and said: “Oh look, this is really cool.”’

There are three candidates for such large scale demonstration projects, dubbed ‘transition super-labs’ in the report: mining-industrial complexes that need to be transformed quickly, conventional agricultural regimes that can be converted into climate-neutral bioeconomies and metropolitan areas which can use digitalisation and artificial intelligence.

Prof. Ekins says that the narrative around decarbonisation needs to change from one of a burden similar to austerity to one of opportunity. If the EU doesn’t invest heavily in zero-carbon technologies then it could risk being left behind economically.

‘China isn’t going down this route on electric vehicles, batteries and the renewable technologies because China has suddenly become the world’s great charitable foundation,’ he said. ‘It’s doing it because it perceives that it is going to give it an enormous strategic advantage in the world of tomorrow. The EU therefore needs to have exactly the same perception.’