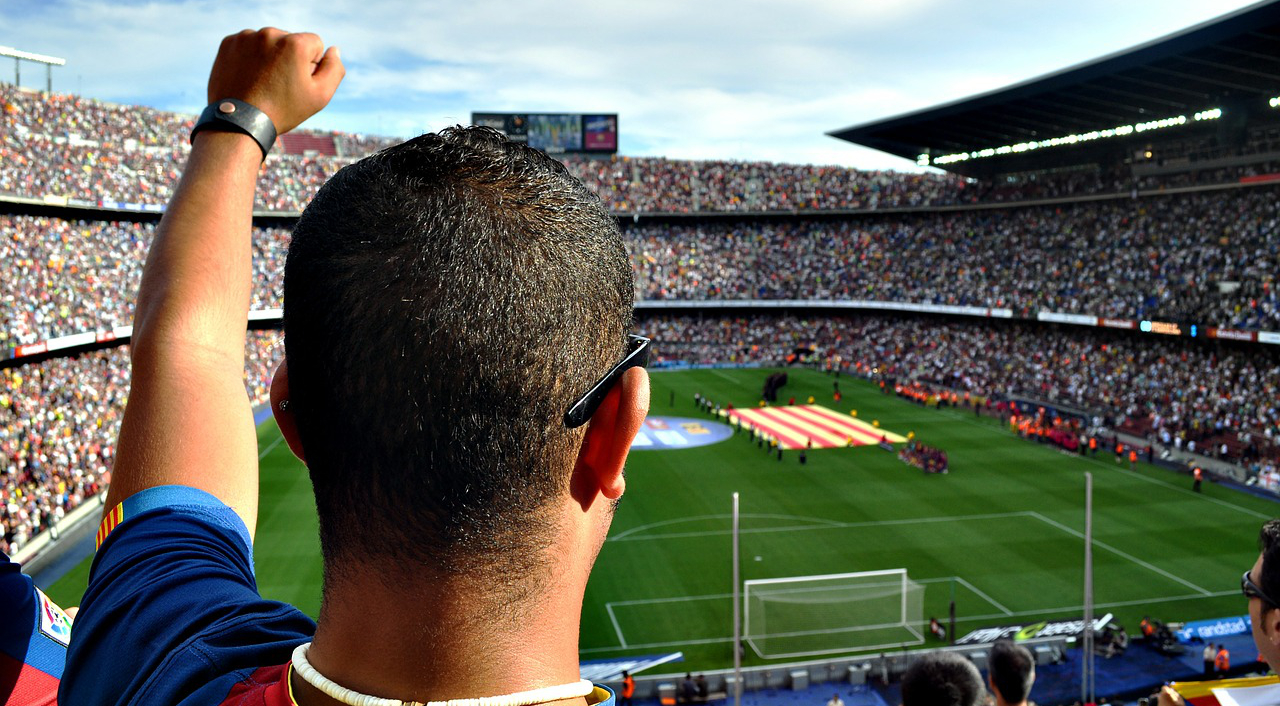 Sports is one area where dedication and talent can take you to the top, researchers say. Image credit: Pixabay/ damonnofar

Top-drawer sports teams that bring together players from all over the world serve as a beacon for an equal-opportunities society, researchers say.

In the past few decades, big-ticket sports like athletics, football and rugby have dramatically internationalised, with the best teams rich enough to bring together players from all over the world thanks to soaring revenues from TV rights.

That serves as a highly visible example of the egalitarian nature of developed societies, where skill and determination can take you right to the top.

‘Our society has a meritocratic ideal and a promise, if you work hard in school you’ll make it,’ said Professor Albrecht Sonntag, director of the EU-Asia Institute at the ESSCA school of management in Angers, France. ‘But we have to realise that, on a large scale, all our efforts and all of our educational systems are not keeping this essential promise.’

‘I think it is very important that football, and sport in general, also the Olympics, are capable of setting a precedent,’ he added. ‘It shows one part of society where it is possible to make your way to the top whatever your colour, whatever your social origin … success is possible for everybody.’

It’s one of the insights that came out of the EU-funded FREE project, coordinated by Prof. Sonntag, which used surveys and field research to examine the role of football in European society and finished in 2015.

However, it’s not just society in developed nations such as France and Germany and affluent developing countries such as Brazil that benefit from the internationalisation of sports.

Communities in developing countries also stand to gain as their successful sons and daughters send wealth and aspirations back home.

‘We are talking about societies in which (there is) a gift economy,’ explained Professor Niko Besnier, from the University of Amsterdam, the Netherlands. ‘There is a great deal more going on than capitalistic accumulation by individuals.’

As part of the GLOBALSPORT project, funded by the EU's European Research Council, his team is looking at the impact of sports internationalisation on communities in developing countries such as Fiji and Senegal.

‘When we look at what happens for example to that money, then we begin to see all sorts of patterns of redistribution,’ he said.

‘There is a great deal more going on than capitalistic accumulation by individuals.’

‘We’re talking about entire families, entire villages, churches depending on these individuals and the individuals being under multiple obligations to redistribute this money as well as they can.’

While circulating goods, services and resources in this way is common in many Pacific island societies, for example, the scale of redistribution has changed dramatically.

‘These patterns that exist in villages, which involved very modest forms of resources 50 years ago, now potentially involve an enormous amount of money,’ said Prof. Besnier.

Yet there’s also a downside. By constantly sending away their best and brightest, developing countries could be condemning themselves to consistently underperform in sport.

‘The more cold-water-tap analysis is that we are seeing yet another incidence of colonial relations, where the colonised offer the labour to the coloniser, who takes the best, rejects the rest, and spits out people when they don’t need them anymore.’

The project has also looked at what happens to these athletes when they get too old to compete, and the researchers have been visiting retired Fijian rugby players in France.

‘They are working in blue collar work ... their children might go to university, but they will always be minorities,’ said Prof. Besnier. ‘Minorities of a kind that no-body really knows what to make of, because Fijians are not very well known other than in Fiji.’

The hope is that international sports teams and associations will listen and respond to the issues raised by the project concerning the problems faced by migrant players, and in July the researchers spent an evening at the Fijian embassy in Brussels, Belgium, to discuss their findings.