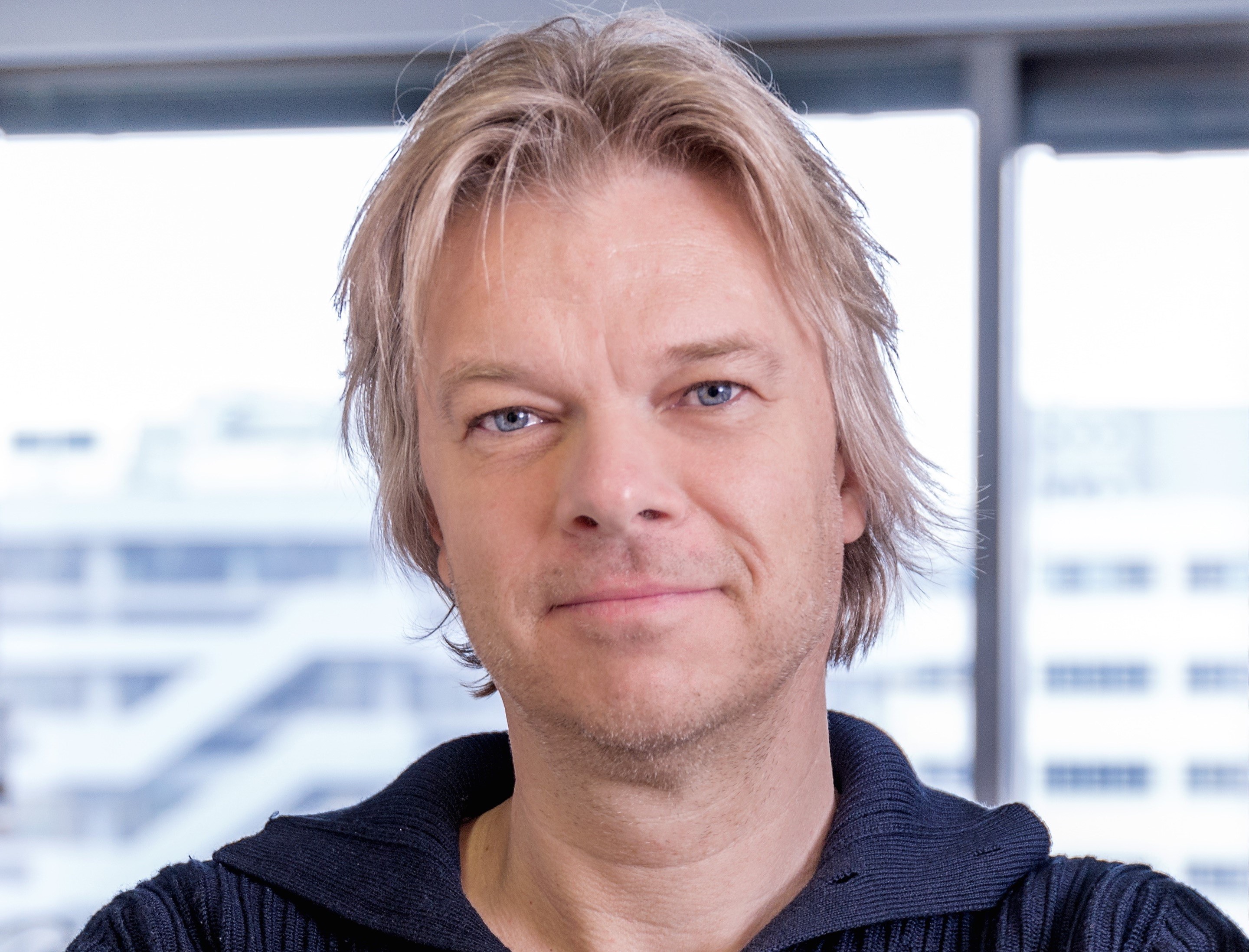 There are likely to be many more ingredients for life on Saturn’s moon Enceladus than those identified so far, says Dr Frank Postberg from the University of Heidelberg, Germany, the lead author of a paper published on 27 June which revealed the presence of complex carbon-based molecules in the moon's core. He says a fresh mission could reveal a ‘rich zoo’ of such organic molecules and provide solid proof of life beyond Earth.

You analysed data collected by Nasa’s Cassini probe from the plumes of ice grains spurting out of Saturn’s moon Enceladus. What exactly did you find?

We discovered really large, complex organic (carbon-based) molecules being emitted from Enceladus. Previously there were very simple organics known to be emitted in the plume. Something like methane, or methanol, or maybe ethane, molecules that consist of maybe two, or maximum three, carbon atoms. That’s pretty common. And sometimes you find in comets or meteorites some more complex stuff like simple amino acids. But what we see here is way more complex. It’s hundreds of atoms of carbon, hydrogen, oxygen and nitrogen, (from) which these large molecules are built.

Does this mean there could be life on Enceladus?

Enceladus harbours this sub-surface ocean, so the organics come from that ocean. The moon also has hydrothermal activity at the bottom of this ocean. So astrobiologists rank this moon to (have) the highest (probability) to hosting extant life today, potentially. And so the finding of organic molecules, with the complexity we have here, of course fuels these speculations about habitability or even life on that moon.

What’s so unusual about these molecules?

Molecules of such complexity are not often seen outside Earth. It was a kind of a surprise also to us that Enceladus delivers these organics to the Cassini spacecraft. We observe here processes that probably happen 60 km below the surface of the moon. There’s the 5km-thick ice crust and then, below, the 50km-thick global ocean, and then the hydrothermal activity is happening at the core of the moon.

Hydrothermal fluids are heated inside the core of the moon and probably that is where the organics are coming from, which Enceladus kindly delivers into space so we can see it with a spacecraft flying by.

‘The finding of organic molecules ... of course fuels these speculations about habitability or even life on that moon.’

Was there anything else surprising about the findings?

People were saying that if the organics have to travel through 50km of ocean, they would hydrolyse – the water would react with these organics and probably decompose them. But this is actually not happening. We cannot tell for sure if the organics are biotic (related to living organisms) or abiotic, but that they are there, and that they obviously float on top of the ocean, is really surprising and amazing at the same time.

Can we draw conclusions from the fact the molecules didn’t hydrolyse?

It probably tells us that we see just the tip of the iceberg in terms of Enceladus’ organic chemistry. It’s stuff that has not reacted with the water and is easily identifiable by the means of the instruments of the Cassini spacecraft.

The Cassini instruments were never designed to investigate Enceladus’ plume, because Cassini itself discovered this plume. We were happy that Cassini had such a diverse instrumentation that we could immediately investigate the new discovery, but still, it’s not meant to do that.

That’s why the data we have does not allow (us) to tell exactly what the molecules are. But we know the proof of principle (is there and) we can probe this with a follow-up mission, with instruments designed for the task. We know the organic and enriched grains are there, and with modern instruments we can tell if they are life or not.

Do you think they are indicators of life?

We cannot tell. What we can tell is that very likely, these complex organics originate from this hydrothermal system down in the core of Enceladus. Whether it’s biotic chemistry going on, or just abiotic organic synthesis, (where) you cook up organics in this warm, high-pressure environment … both are possible.

But even the abiotic idea, that you have this hydrothermally active moon producing ever-more complex molecules - even if it’s not life yet it might evolve to prebiotic chemistry. Whatever it is, it’s really interesting.

Now we know where to look and what to look for, will we see a lot more of these types of molecule?

Yes. It’s the organics that are the highest concentrations in the ice grains. We can identify them even with the simple instruments of Cassini, and they leave a fingerprint that is so obvious we can spot it. If we go there with more sensitive instruments I am sure we will discover more organics, a rich zoo of organic molecules that will tell us how far organic chemistry has evolved, and if it has evolved even towards life.

You’re also studying other icy moons in the solar system. Could we find the same molecules elsewhere?

There are five or six ocean moons now, but only for Europa – that’s an ocean moon around Jupiter – do we know that the ocean is in contact with the rocky core, and it also has a high probability that hydrothermal reactions are at work there. It’s not proven, as in the case of Enceladus, but this is the other place where similar processes could happen. That’s why there are two or three missions already in the books to go to Europa to do similar investigations as Cassini did for Enceladus.

And the fact that we have two objects in our solar system alone that are such good candidates to be habitable is fascinating, if you just extrapolate what this means for the habitability of the universe in general.

This discovery was made through your work on the Habitat-OASIS project, which is a five-year project and you’re only 1.5 years in. Are there more results to come out of the data?

First, of course, we know that we can refine the analysis of the kind of organics we presented in the Nature paper. So there will be refinements that maybe give us a hint if there is biotic chemistry involved or not, but on the other hand, we also look for other organic species. And this is certainly on the cards, that we will find other really different organic species in the data.

And then the other aspect of the grant is to prepare for the Europa missions. (So) that we use the knowledge we are getting now from Enceladus (to) know what compounds to look for, what are the masses, how we best analyse the data, how we can infer the composition of complex organic molecules. So that we take the lessons of Cassini on to the next mission to Europa.

And finally, do these findings tell us anything about the origins of life on Earth?

That’s a long shot. Now it’s a little bit early, but at least it tells us that these hydrothermal systems can produce complex organics in high concentrations. That is something totally new, it wasn’t clear. Now we know that hydrothermal systems outside Earth, which maybe had similar early conditions to life on Earth, produce at a minimum, very complex organic chemistry. If we find life emerging, that Enceladus is on its way to life, or even has life, then this would favour similar scenarios for the origin of life on Earth.

The research in this article was funded by the EU’s European Research Council. If you liked this article, please share it.