Inequality, not unavailability, is the main driver of food insecurity - Prof. Johan Swinnen 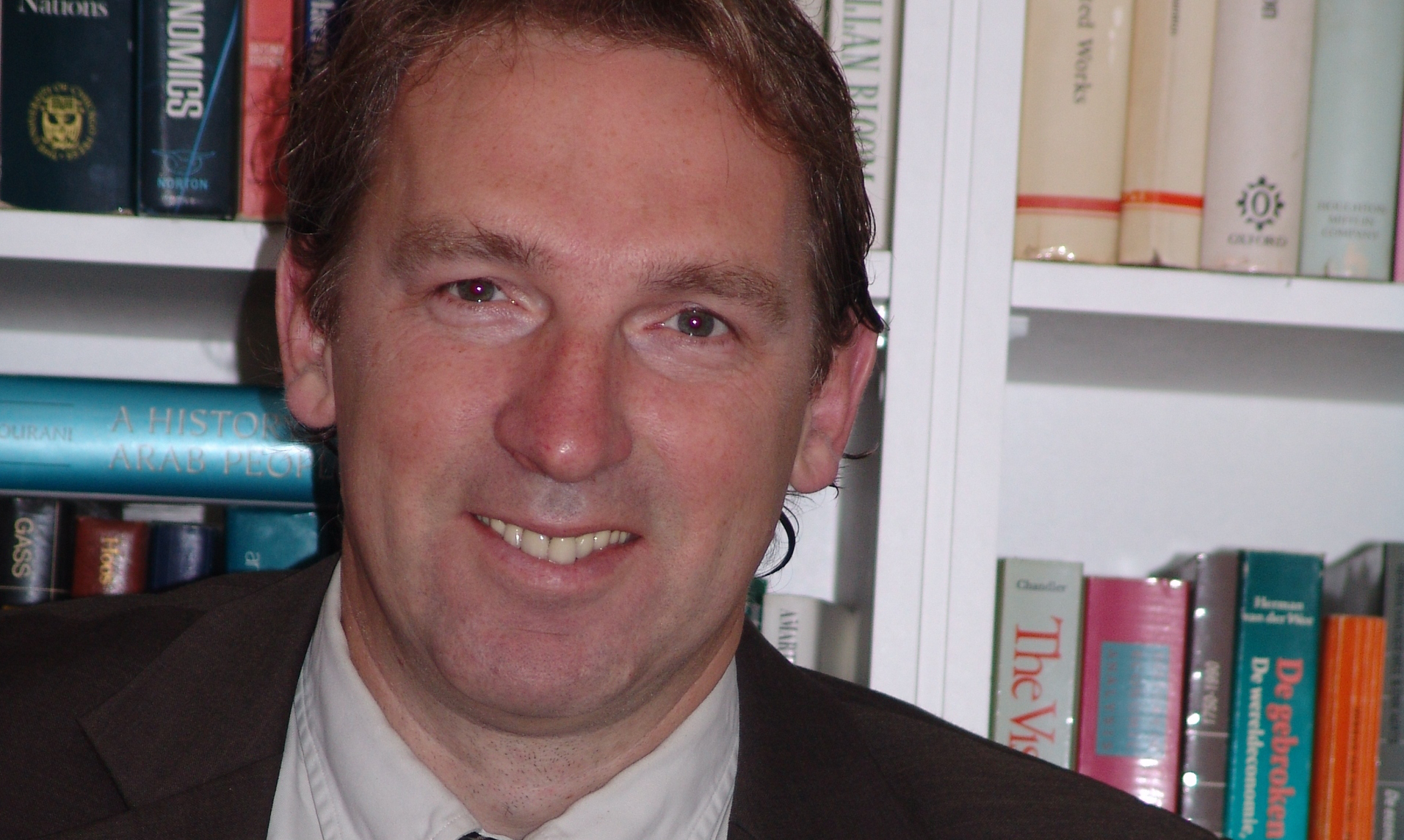 The inability to access nutritious food due to poverty is the main reason people face food insecurity, an issue that affects people within the EU as well as in developing countries, according to Prof. Johan Swinnen, who is on the project management team of the EU-funded FOODSECURE project and sits on the EU scientific steering committee for Expo Milano.

What do we mean when we talk about food security?

'There have been a number of definitions which most people use about food security, and mostly it concerns the fact that there has to be food around and you have to be able to access it.

'Lately there has been a lot of emphasis on the fact that it shouldn’t just be food security, it should be food and nutrition security. Nutritionists have been pointing out that if all you get is starch, basically cassava or rice or potatoes, that may keep you alive but it’s not going to make you healthy or let you grow or develop all your capacities. So what you eat also matters, not just how much you can eat.'

FOODSECURE has recently published a paper looking at how food security fluctuates within the EU. What are the issues here?

'Obviously some countries are richer and other countries are poorer within the EU. Typically within countries there is a lot of variation as well. If you go to countries like Romania for example, you will see that the average share of income that consumers spend on food is actually quite high. Particularly for some vulnerable groups, these are numbers which are not so far away from some developing countries. Which essentially means there are still a lot of poor people in the EU. Food security is a real issue for them.

'Today, the double burden of malnutrition - the prevalence of both undernutrition and obesity - seems to represent the main food and nutrition security challenge for the EU.'

Is poverty the main factor that drives food insecurity?

'Yes, by far. I mean, studies show that there are all kinds of factors that affect food security but the number one factor is really income. The correlation between food security and income is about 70 % or so. That of course means there is also 30 % which is caused by other factors.'

'A typical thing is social safety nets systems, which means that even if your income goes down there is a fall back option; you get some resources from other ways than just from income. And other factors are, for example, investments in health infrastructure, sanitation and water infrastructure, and education, which all seem to be important.

'Health and nutrition security go strongly together. It’s not only eating or having access to food, it’s the fact that if you have basic health problems which are not taken care of, food consumption in itself will not be enough to translate into higher nutrition security.'

Is it the same story outside of the EU?

'The big story is roughly the same. Poorer countries have more food security problems; richer countries have fewer. But if you are in the middle of a war or in the middle of a major civil conflict, it may be that you have very acute food security problems, even if you are a relatively high-income country. If you look right now across the world you see, not far from Europe, lots of places where five years ago people were relatively food secure and suddenly they’re not: Syria, Libya, parts of Ukraine.'

The FOODSECURE project is exploring the challenges of food and nutrition security in order to provide a basis for policy-making. What have you found so far?

'I think that the impact of European policies on global food security is more complex than is often argued. One example that often comes up is that we give about EUR 50 billion a year to our farmers (in the EU). What’s interesting is that if we go back 20 years, a lot of the critiques (of the EU's Common Agricultural Policy) were because (the EU) was actually causing low prices on the world market and that was considered to contribute to hunger and misery among the poor people of the world. That has been reformed now and so the impact of the European agricultural subsidies on the world market is much less. Now, a lot of the worries in the world are that the prices are too high and that poor people are suffering. So there is an inconsistency in that argument.'

What do you think is the answer?

'What is increasingly of concern is that most of the poor and hungry people in the world paradoxically are farmers. And actually these people are probably better off with higher food prices because they get more by selling their food at a higher price and this gives them money.

‘The impact of European policies on global food security is more complex than is often argued.’

And with this money they can make investments, they can feed their children and send them to school, while the people who are actually hurt by these higher prices are the urban poor who do not produce food themselves.

'So the impact is more complex than you read in a newspaper or an article.'

What other issues are you investigating?

'For example, the whole issue of food safety regulation that we have in Europe and the standards that we put on our food systems, how that affects developing countries. That is a really important issue and I think it’s going to be more important than any subsidies in the future. We have done quite a bit of work on this, on our major retailers sourcing their vegetables from Africa. Basically the African farmers have a hard time dealing with it because it can impose all kinds of requirements, but we also find that if (the farmers) can upgrade the income effects can be quite large, which can actually mean the difference between being in poverty and out of poverty. I think we certainly don’t understand these things sufficiently yet.'

'One of the objectives is to quantify some of these things. People can think that factor A is important, factor B is important, factor C is important, but the question is how important are they? This is really essential to understand if one thinks about drawing implications for policy. If you can identify that factor A, for example, has an impact of 40 % and all these other factors have an impact but of 5 % then it’s clear what the critical factor is and where to concentrate resources.

'The project has a global perspective but obviously since it’s funded by the European Union the ultimate aim is to bring it back to European policies – what can the European Union do, what are the policies that can be taken in Brussels or in the national capitals to enhance global food security.'

You are on the scientific steering committee for Expo Milano, whose theme is Feeding the Planet, Energy for Life. What role can EU research and innovation play in this?

'The JRC (the EU's Joint Research Centre) has come up with a document on research priorities. One of the issues, for example, is sustainable intensification, which means that we have to use our resources more intensely in order to produce more food, but at the same time we have to do it in a different way than we’ve done in the past by doing it more sustainably. These things may appear contradictory but the idea would be to find a way to make them consistent rather than contradictory.

'What seems to be important as well is that we bring the private sector more explicitly into some of these things. In rich countries particularly if we look at the amount of resources that goes into research and development in food systems and agriculture, the majority of that is in the private sector. We see also that the private sector - by both investing in developing countries and buying products from there - is very active and has a big impact on the ground. Using these private sector value chains as an instrument of transferring our know-how and technologies, I think that’s really important.

'And then of course in developing countries, not just at the national level but also at the regional level, there needs to be more public investment in research. These investments have really been too low in the past decade and we need to turn that around. And of course Europe can help by financing some of that.'