Ideas need to spread between sectors and regions – Commissioner Moedas 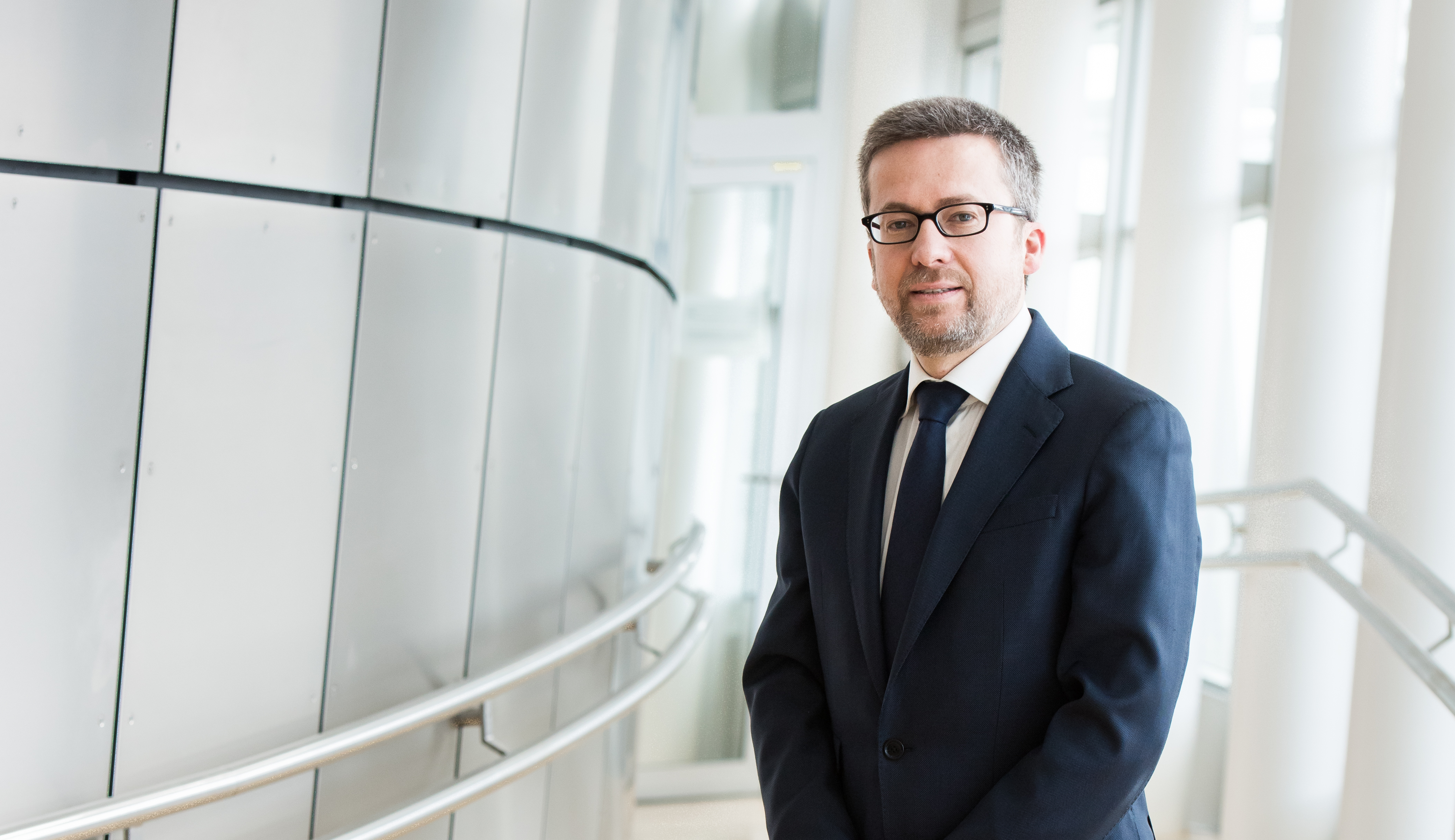 A lack of diffusion of ideas and technologies between different sectors and regions is feeding inequality across Europe, according to Carlos Moedas, EU Commissioner for Research, Science and Innovation.

He was speaking at a conference called Spreading Excellence and Crossing the Innovation Divide held in Brussels, Belgium, on 23 November, where he also announced a set of measures to improve EU research.

The aim of the conference, organised by the Slovak Presidency of the Council of the EU, was to gather ministers, policymakers and academics to discuss how to close the gaps in research and innovation between different countries, regions, research institutions, universities and enterprises.

Commissioner Moedas said that while certain sectors – such as ICT – are productive, innovative technologies and knowledge are not spreading beyond that sector, and while cities and regions that are home to successful companies are thriving, other regions were not benefitting from this.

‘We are trying to solve one of the major problems of innovation today, which is to solve the productivity gap so we have less inequality,’ he said. ‘Research and innovation is key to overcoming these gaps. We need to feed the pipeline of talent and ideas and help them diffuse far and wide.’

One of the themes of the conference was how to close the gap between the older Member States – the so-called EU15, who regularly top the EU’s innovation scoreboard – and the newer EU13 Member States.

In a press conference during the event, Peter Plavčan, from the Ministry of Education, Science, Research and Sport of the Slovak Republic, said: ‘The fact is it is mainly the newer Member States that are lagging behind the European average, which also limits the opportunities for these Member States to participate in international projects.’

‘We need to feed the pipeline of talent and ideas and help them diffuse far and wide.’

While Commissioner Moedas said that he believes much of the answer lies with national research and innovation systems, the European Commission can offer support in several ways.

The conference heard that he has set a target that by 2020 all EU13 states should take advantage of the Policy Support Facility, a scheme set up under Horizon 2020 that allows countries to ask the EU and other Member States for guidance on reforming their research and innovation policies.

He also revealed that 10 new projects to establish high-performing specialist research centres will be set up in Serbia, Slovakia, Slovenia, Cyprus, Latvia, the Czech Republic, Portugal, Hungary and Bulgaria thanks to Horizon 2020’s so-called Teaming actions, which join high-potential institutions with advanced research institutions in other Member States.

And he announced an extension of the Seal of Excellence, which is a mark of quality awarded to small- and medium-size enterprises that have been unsuccessful in their applications for Horizon 2020 funding but were still judged as excellent, in order to increase their chances of funding elsewhere. The scheme will be expanded to include projects funded by the EU’s European Research Council, and applicants for the Teaming action.

‘Our job as policymakers is to cherish excellence. It is to find the excellence and nourish it, support it, make it a centre of international excellence,’ said the Commissioner.

Delegates also discussed the problem of brain drain from east to west and how to get institutions to reach beyond their established networks when looking for research partners.

However, Robert-Jan Smits, Director-General of the EU’s Directorate-General for Research and Innovation, said Horizon 2020 should not take geographical criteria into account when allocating funding, but keep its focus on high-quality research.

‘We should never change the criteria in Horizon 2020 to address the science and innovation divide. Horizon 2020 is driven by excellence and impact and it is not driven by geographical criteria.’

Instead, he suggested a ‘three I’s policy’ based on investment in research and innovation capacity by using EU Structural Funds, institutional reform via national governments, and integration to ‘crush’ existing old boys’ and old girls’ networks and ensure that research institutes expand the scope of their collaborations.

The conference also heard that there were substantial risks to not closing the research and innovation divide between different Member States and regions.

‘There is interest (in science) in this part of Europe and there is talent, and that should be utilised,’ said Prof. László Lovász, President of the Hungarian Academy of Sciences. ‘There is a danger that our countries, the population but also the government, might lose interest in science if we are demonstrably inferior to the rest of Europe.’

Dr Karl Dittrich, President of the Dutch Association of Universities, said that countries that were leaders in research and innovation had a responsibility for creating fair chances for the development of education and research all over Europe.

‘It’s no longer just about equality or notions of political correctness,’ he said. ‘It’s about the survival of our European ideas.’