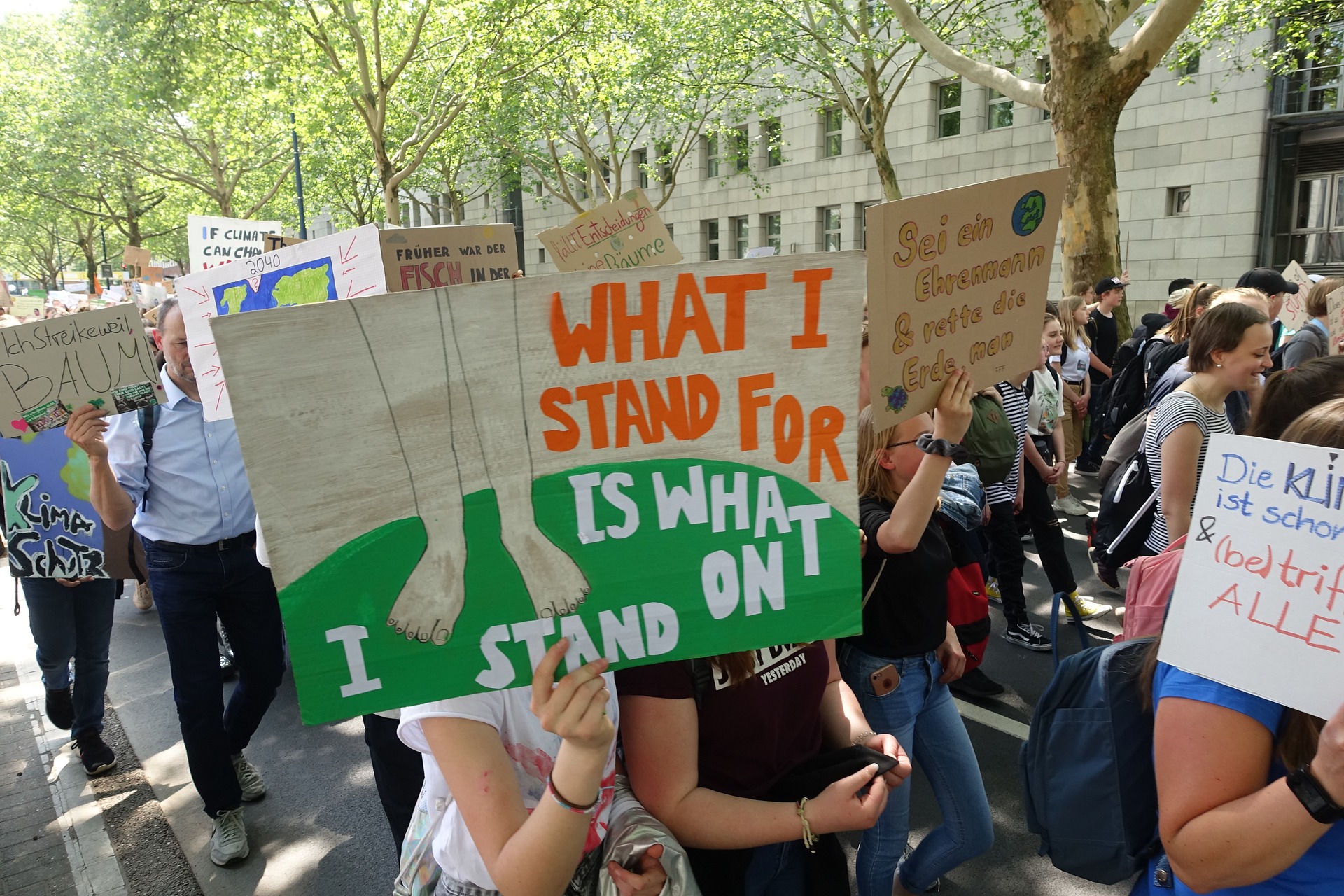 ‘As Greta Thunberg would say, I would like people to panic and take action,' said Prof. Schellnhuber. Image credit - PlanetMallika/ Pixabay

A new equation showing that the world is ‘deep in a climate emergency’ was unveiled on 24 September by Professor Hans Joachim Schellnhuber, one of the world’s leading authorities on climate change, who said that people still don’t want to see the truth about the state we’re in.

‘Based on sober scientific analysis, we are deeply within a climate emergency state but people are not aware of it,’ he told Horizon on the sidelines of the European Research and Innovation Days event in Brussels, Belgium. ‘We don’t want to see the truth. As Greta Thunberg would say, I would like people to panic and take action according to the state of emergency we are in.’

To make his assessment, Prof. Schellnhuber, founder of the Potsdam Institute for Climate Impact Research, Germany, has devised a formula that defines the level of emergency as risk multiplied by urgency. To calculate risk, he used the insurance industry’s approach of multiplying the amount of damage done by the probability of the event. For urgency, he followed the model used by air traffic controllers, which divides the time needed to react by time left for intervention.

‘If we go into a runaway climate effect, the damage may be between €100 trillion and the loss of civilisation,’ he said. ‘The probability, I would say, is about 10% that this is going to happen. And when it comes to the urgency of decarbonising society and keeping the forests alive, we need at least 20 years. We have only 30 years left to do this.

‘It simply means that we are in a deep state of climate emergency. If you trust the numbers from science.’ 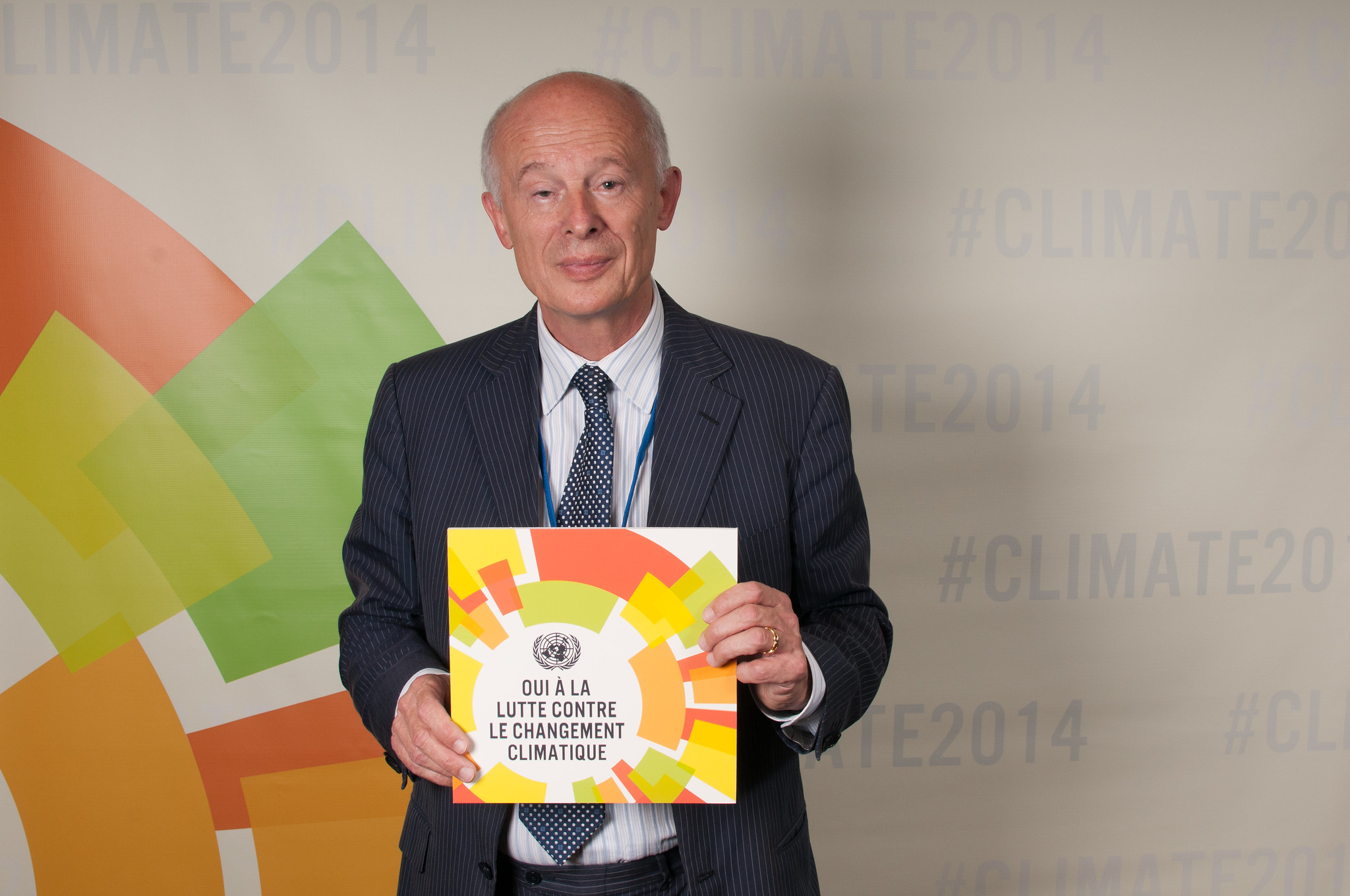 Prof. Schellnhuber’s declaration came as part of a discussion on how to make our planet healthy again, one of the first sessions of the inaugural European Research and Innovation Days event, which is taking place from 24 to 26 September.

The idea of the conference is to provide a forum for policymakers, researchers, academics, non-governmental organisations and other interested parties to get together for three days of intensive talks to finalise priorities for European research over the next four years.

When it comes to climate change, Prof. Schellnhuber recommended two priorities for Europe. The first is to decarbonise, reducing emissions to zero. The second is to take care of the natural carbon sinks to try and avert runaway climate effects.

He proposed three ‘outrageous suggestions’ for achieving these goals: build wooden skyscrapers rather than using concrete and steel for construction; create so-called ‘transition super-labs’ by decarbonising three or four entire regions; and paying to lease forests elsewhere in the world so they are not burnt down for economic purposes.

The need for climate change action is not lost on Europe’s political leaders. In her agenda for Europe, the next European Commission president, Ursula von der Leyen, has called for Europe to become the first climate-neutral continent. Her European Green Deal, which she has committed to proposing during her first 100 days in office, promises to enshrine the 2050 climate neutrality target into law.

‘President-elect von der Leyen was very clear on that, the number one priority will be the green deal,’ said European Commission vice-president Maroš Šefčovič, who was speaking at the same session. He says the EU needs to lead by example.

‘If we don’t solve the climate crisis, we can forget about the rest.’

‘We also proved that if you do it right, it works,' he said. 'We are the only major economy that has managed to split the economic growth and decouple it from the CO2 emissions.’

Prof. Schellnhuber believes that as the industrial revolution started in Europe, the bloc should show further leadership by bringing the decarbonisation target forward to 2040.

The importance of Europe taking the lead on climate change and science in general was a theme echoed throughout the first day of the conference, notably by Carlos Moedas, European Commissioner for Research, Science and Innovation, at the conference opening.

'(A recent Eurobarometer survey says) that 93% of Europeans really consider the problem of climate change is very serious and they believe we have to do something. Can you believe that it is a 16-year-old European girl that is leading the way on climate change? This gives me a huge hope for the future.’

Some of the other challenges under discussion on day one of the conference included undocumented migrants, emerging technologies, mobility and clean energy. Work also began to define concrete goals for Horizon Europe’s ‘missions’, which will shape research and innovation to achieve targets in five areas: adaptation to climate change including societal transformation; cancer; healthy oceans, seas, coastal and inland waters; climate-neutral and smart cities; and soil health and food.

In the end, according to Prof. Schellnhuber, climate change cuts across all of Europe’s future challenges.

‘It is always a question – why do you always talk about climate and not about anything else?’ he said. ‘If we don’t solve the climate crisis, we can forget about the rest.’