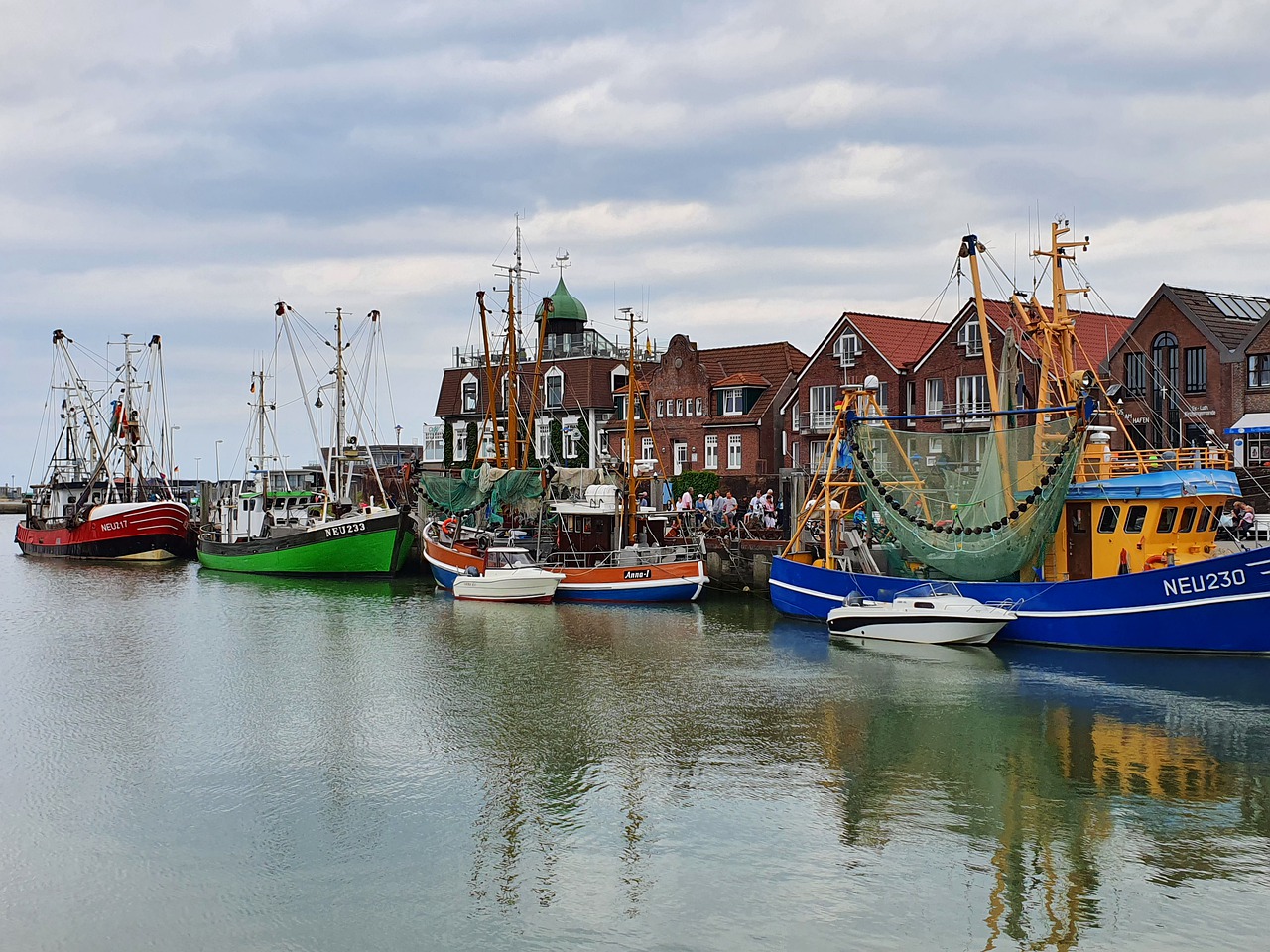 Having real-time information about the type of fish in their nets could help European fishers decide whether to keep a catch or move on to more bountiful waters. Image credit - maxpixel, licenced under CC0 1.0

Robotic eyes and ears under the water’s surface could help researchers figure out how much fish are in our oceans – and how much we can eat.

Researchers are hoping fishing nets scanned by high resolution sonar, underwater cameras and unmanned aquatic vehicles can help paint one of the most accurate assessments of current fish stocks to date – a key challenge in preventing exploitation of our marine ecosystems.

‘Fishers typically operate huge structures, like enormous nets, which are underwater where they can't see them,’ said Dr Lars T. Kyllingstad, a scientist at SINTEF, a marine research institute in Norway. ‘And they try use these (nets) to catch things that they also can't see.’

They may be practically invisible, but the amount of fish swimming within these giant nets possess a data-rich snapshot of the health of our marine ecosystems.

Dr Kyllingstad is part of the management team of SMARTFISH, a project developing a range of technologies designed to get a better understanding of the amount of fish in European seas.

One area of technology the researchers are using is hydroacoustics, which is the use of sound in water to create an underwater picture and something they want to apply to marine life within fishing nets.

Their approach works by combining multiple hydroacoustic sensors with high-resolution sonar and machine learning technology to track the fish swimming in a net, revealing an in-depth 3D analysis about the composition of a catch, for factors likes species, size and age.

‘It will tell you something about how densely clustered the various fish are, which also is an indicator of the state of the fish stocks,’ said Dr Kyllingstad.

The size of nets dropped under these commercial boats mean several hydroacoustic sensors on the ship’s underbelly can scan them, allowing for a better assessment. The nets are also large enough to fit a mini submarine, something that SMARTFISH also plans to equip with the sensors and position inside of the nets, adding even more detailed information as it swims around the fish.

The fishers using this technology would see the 3D picture taken from inside the nets transformed into a summary of their catch, letting them know if their haul contains legal limits of certain species and a commercially worthwhile amount to efficiently meet their quota. If not, they can abort the operation, release the fish and move to more bountiful waters.

‘One of the biggest (sustainability) problems is that when you catch fish (in a net), you can catch fish you don’t want,’ said Dr Kyllingstad, adding that the non-commercial marine creatures usually die after they are brought onto a vessel.

For fish that live deeper in our seas, along the seabed, SMARTFISH will attach high-definition deep-sea cameras to nets that are dragged along the bottom. This will also be combined with machine learning to let fishing vessels know if they are catching too much of a species that they don’t want, helping them relocate to better grounds if needed.

Artificial intelligence will continue to help fishers identify their catch on board. Using features such as smart conveyor belts and smartphone applications, they can scan what fish were caught and quickly determine their size, weight and species. This could further inform fishers and help them relocate to waters where there is more desirable fish and avoid those with too little.

SMARTFISH is gearing up to deploy its different innovations, which will eventually allow for a range of new data points that other researchers, or national authorities, could use to get a more accurate and instant idea of European fish stocks.

‘You could have real time information,’ said Dr Kyllingstad. ‘If you have a continuous data stream from fishing vessels to the shore with detailed catch data then you could, in principle, envision a scenario where you can shut down fishing areas on very short notice.’

‘One of the biggest (sustainability) problems is that when you catch fish (in a net), you can catch fish you don’t want.’

He also says this could be used to inform businesses and consumers about ‘what fish was caught, when it was caught, and where in the world it was caught’, something that could increase standards and availability of more responsibly caught fish in EU markets.

But not all the fish that EU consumers eat can benefit from this level of data. More than 20% of fish caught by EU fishing boats is caught in non-EU waters, from places like West Africa and Southeast Asia. Limited financial resources, technical expertise and infrastructure to collect and track information mean there’s often a lack of fish data. This makes it difficult to create the data foundation that more advanced technology could build upon.

According to Jónas Viðarsson, a director at Matis, an Icelandic food and biotech research institute, many developing countries would benefit from better data infrastructure because it would paint a clearer idea on how much fish are in their waters – and guarantee the long-term sustainability of their fisheries.

‘There are a lot of data gaps,’ Viðarsson said. ‘In regards to stock assessments and catch statistics (in these regions), both the availability and reliability of the data is questionable.’

He adds that this is because the data can be commercially sensitive information for some businesses or a case where the catch information wasn’t properly recorded by a fisher or government official.

Viðarsson is the project coordinator of FarFish, an initiative hoping to build data infrastructure that could help fill in the information gaps in developing countries’ fishing grounds and, in the process, improve the level of sustainability of the catch sold in the EU market.

The work includes collecting data from different sources, such as fishers in Cape Verde, Senegal, Seychelles and Mauritania. The researchers give them different tools to collect data through forms, weighing scales, measuring boards and fin-clippings, which are used for genetic analysis. All this information provides data on species, age and weight – key parts of the stock assessment puzzle often missing in these countries.

The data is then sent to FarFish researchers who combine it with algorithms that use models to automatically simulate the level of vulnerability to overfishing of different species in a local environment.

This information helps create a clearer picture of the state of fisheries' stocks and will feed into the researchers’ tailor-made recommendations for national authorities about how their waters could be managed more sustainably.

The data for this technology is normally collected by researchers, but they kitted out part of the EU commercial and national fleets with their tools. Viðarsson says these fishers want to help because they can create a more accurate picture of the life in these oceans and improve the longevity of their sector.

‘We have been building up capacities in (partner) African countries to use the tool(s),’ Viðarsson said. ‘And in past few months they are actually using it to learn (about their fish stocks).’

Ultimately, FarFish hopes their stock assessments raise the sustainability bar around the world by linking more research behind international quotas. Updating them in data-poor waters is critical as the world’s commercial fleets operate there despite not knowing what is a safe amount of fish to take out of the water.

‘Everybody wants to have sustainable fisheries,’ said Viðarsson.