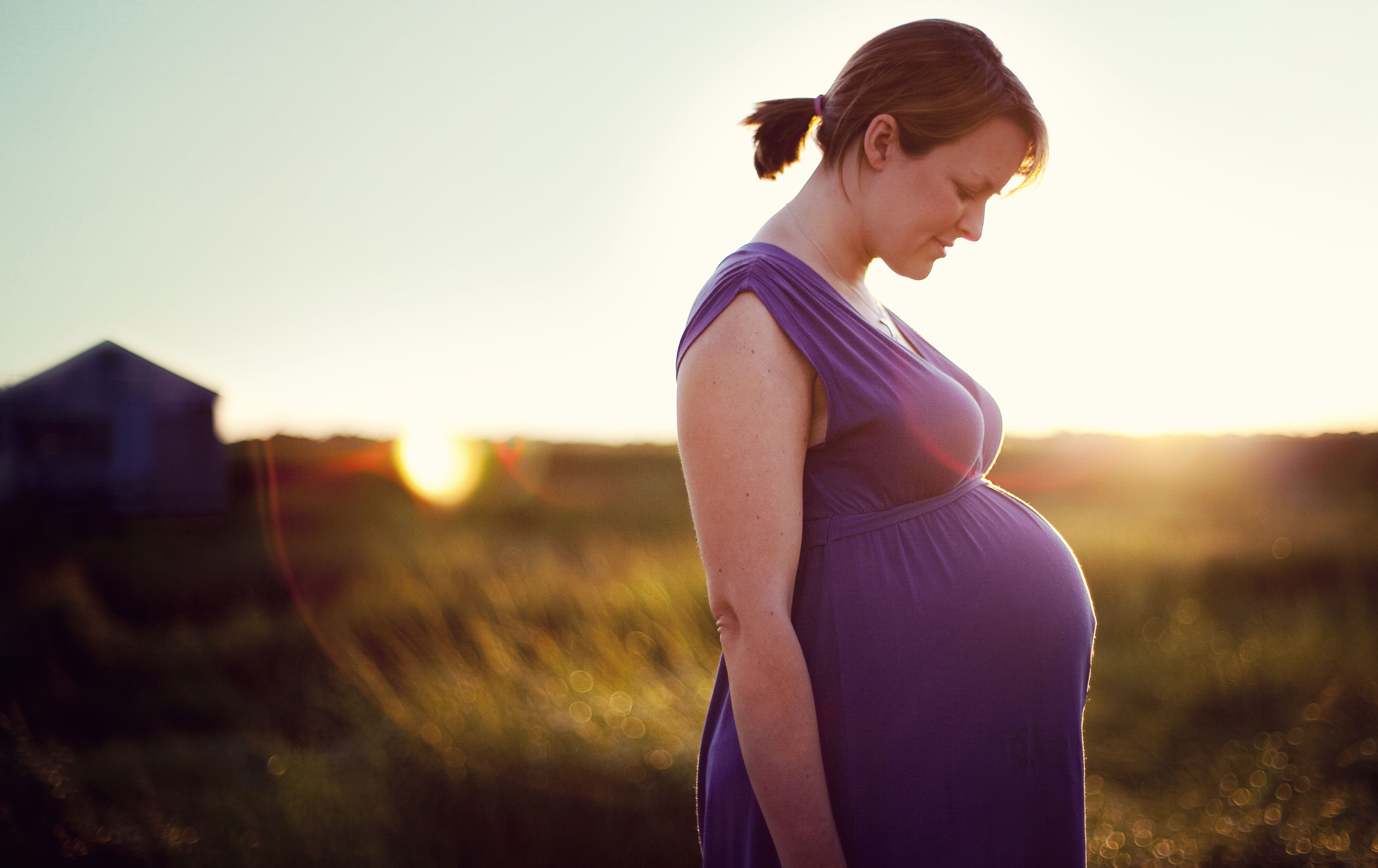 Pre-eclampsia kills 59 000 women around the world every year. Image credit: 'You'll shine like gold in the air of summer' by David Salafia / Flickr is licensed under CC BY-ND 2.0

For most women, the first pregnancy is a joyous time that they will remember with tenderness for the rest of their lives. But for 5 % of all pregnant women around the world, the journey towards childbirth takes an unexpected turn for the worse.

The culprit is a disorder that many young women expecting their first child have never heard of, a disease that kills 59 000 and affects approximately 800 000 women every year globally.

Pre-eclampsia can go undetected until it's too late, leading to complications of the liver and lungs or even to convulsion and stroke. It is characterised by high blood pressure and protein in urine, and the only known treatment is the delivery of the baby and the placenta.

‘If the disease occurs early in the pregnancy, the baby is born prematurely with various complications of low birth weight, incomplete organ maturation, blindness and motor and cognitive complications,’ said Hamutal Meiri, from the EU-backed project ASPRE with the company Hylabs Diagnostics, in Rehovot, Israel.

The multinational ASPRE team has paved the way for the roll-out of a preventive treatment targeting women at risk of developing pre-eclampsia early in the pregnancy, known as ‘pre-term pre-eclampsia’, when its occurrence is more dangerous and the prognosis mostly dire.

The treatment is based on one simple ingredient, aspirin.

They’ve done it by working out how to identify women at risk of the disease, making it worth their while to take the drug, and then running tests with aspirin.

What they found was that in pregnancies identified by first-trimester screening as being at high risk, 150 mg per day cut the incidence of pre-eclampsia. However, they could not elaborate as the results have not been published yet.

Before this breakthrough, doctors had been reluctant to recommend that all pregnant women take the drug as the studies weren’t that extensive.

‘Our approach emphasised the importance of early screening.’

‘While aspirin had been previously offered as a preventive drug, doctors refrained from using it as the evidence was not based on large enough studies, the dose taken was too small and in many cases the drug was taken too late,’ said Meiri.

‘Our approach emphasised the importance of early screening for the prevention of major pregnancy disorders with simple and cheap means.’

The researchers used a combination of pregnancy and medical history, and the presence of tell-tale molecules known as biomarkers to build a personalised picture of each woman's vulnerability to the condition.

Hundreds of years ago doctors put eclampsia, the point at which pre-eclampsia develops into seizures, down to a mother's ‘bad blood’.

‘In historical documentation eclampsia was referred to as toxaemia ... which is basically linking a woman's blood … with the seizures’ that can occur if the condition goes undetected', said Nicolai Murphy, the midwife coordinator for the research consortium IMPROvED.

The pre-term pre-eclampsia targeted by the ASPRE project accounts for only about 30 % of all cases.

The EU-funded IMPROvED project is developing a different way to help researchers identify women at risk of pre-eclampsia at any stage in the pregnancy.

The project helped establish a biobank of maternal blood which stores samples from women at various points in their first pregnancy.

With over 4 000 participants to date, the biobank is a one-of-a-kind resource that will aid researchers all over Europe in the quest to devise early screening systems for pre-eclampsia. As with the ASPRE project, researchers believe that the solution lies in looking for tell-tale molecules in the blood.

‘Our research partners identified … tiny molecules whose levels, they believe, are altered when a woman is at risk of getting pre-eclampsia,’ said Murphy.

The challenge now is to test the idea of a bigger sample. If they are successful Murphy hopes that one day testing for risk of pre-eclampsia ‘could be as simple as a blood finger prick’.

Such a test would prove life-saving in the developing world, helping identify women who need increased surveillance.

Professor Louise Kenny, also on the IMPROvED project and director of the Irish Centre for Fetal and Neonatal Translational Research, said: ‘Currently, antenatal care schedules throughout the world are a one-size-fits-all approach.’

She explained that an affordable testing system ‘would have the greatest impact in low-resource settings where more than 90 % of deaths from pre-eclampsia occur’.

Despite scientific progress, pre-eclampsia still leaves many questions unanswered for doctors trying to prevent and control it. What are the causes, what is the genetic and biochemical relation between the placenta, the foetus and the mother?

One thing they know for sure? It's a disease that runs in families. And this could be the starting point for a more effective investigation into its triggers.

‘If you think about it, it's almost a miracle that you can grow a baby that is genetically half-foreign to your body,’ said Dr Hannele Laivuori, at the University of Helsinki, in Finland.

Mixing genomes is part of a healthy reproductive system, so what goes wrong with pre-eclampsia?

‘It’s like if there was some sort of maternal-foetus incompatibility,’ Dr Laivuori said.

She participated in a research project called InterPregGen, which is trying to pinpoint the genetic traits responsible for the condition.

‘The purpose of this study, the largest of its kind ever undertaken, was to analyse genetic factors in women and babies, from blood samples and DNA from (umbilical) cord blood after the delivery,’ she said.

The researchers collected genetic material from research centres in a number of countries, including Iceland, the UK, Norway, Finland, Kazakhstan and Uzbekistan. The results revealed several regions of the maternal and foetal genome that might be associated with pre-eclampsia.

This research – like the work to develop a test for at-risk mothers - remains a work in progress. Yet as a result of the work being done, a cheap and effective set of measures that could become part of the antenatal routine, both in rich and poor nations, seems now within reach.