How a smartphone could find your stolen bike 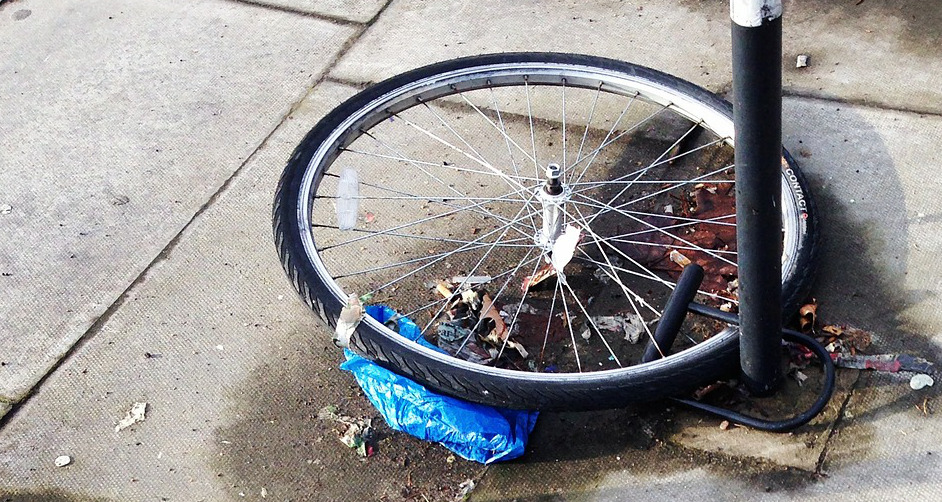 A new smartphone app could use the power of a crowd to return a stolen bike to its owner. Credit: Pixabay/ natefarr

Your smartphone could become part of a city-wide safety network that can track down stolen goods and warn you if you’re about to enter a crime hotspot.

These capacities are being linked together to make city dwellers safer by an EU-funded research project called City.Risks which has developed an app that networks all the smartphones in an area through an operations centre.

‘If you report a bike theft, the operations centre knows more or less your location,’ explained project coordinator Socrates Costicoglou, research director at Space Hellas, a Greek technology firm based in Athens, which is developing an anti-theft device that can be attached to a bike and is discoverable by mobile phones using Bluetooth.

‘It sends an activation signal to a selected number of mobile devices that have the City.Risks application in order to start scanning for the stolen bike or item.’

The system is linked up to crime data so a tourist can download the app and then be warned if they are about to venture into a high-crime part of the city, using augmented reality.

‘By just pointing the camera of a mobile phone to different parts of the horizon, they can display crime-related information about the area,’ said Costicoglou. ‘They can also receive in the mobile app information alerts from city authorities for something that has happened in the area.’

At the moment the researchers are working on prototypes of the sensors and the app. The hope is that some of the project participants will start to make commercial versions a couple of years after the end of the project in 2018.

The Italian city of Rome is a partner in the project and the researchers are planning to conduct pilot trials in the last six months of the project in Rome, London, UK, and Sofia in Bulgaria.

Even though cities across Europe are getting involved in projects like this to find common ways to tackle crime, a separate group of researchers found that, when it comes to fighting street crime, often there is very little knowledge-sharing between European cities.

‘There is lots of knowledge about what causes crime, what the underlying tendencies are, the patterns are, but information is rarely used to a good degree in day-to-day urban intervention design,’ said Martijn Neef, from TNO in the Netherlands. ‘People are reinventing the wheel on, and on, and on again.’

‘We need to start small.’

He was the scientific coordinator of the EU-funded BESECURE project, which tried to tackle this issue by working on a way for city authorities to share the best methods of tackling crime.

The original idea was to interview policymakers and collect data to bring together case studies of city safety actions in different cities, enabling policymakers to share best practice across regions.

However, getting cities to use the results was harder than expected.

‘On one hand we got a very positive response,’ said Neef. ‘On the other hand they (city authorities) are not really open to adopting strategies from other cities because that undercuts their own autonomy.’

One of the big problems was that the issues are so different in different parts of Europe.

‘In The Hague (the Netherlands) it was youth criminality and home burglary, but in Naples (Italy) the topic was the Mafia and economic crimes,’ he said. 'Cities tend to have a politically induced agenda, which makes it difficult to build stable exchanges of knowledge.'

Neef believes the best way to approach this problem is to start out with areas that have similarities, such as the UK and the Netherlands where government structures and social issues are similar.

‘I think we need to scale down our ambition in terms of European harmonisation,’ he said. ‘We need to start small.’ 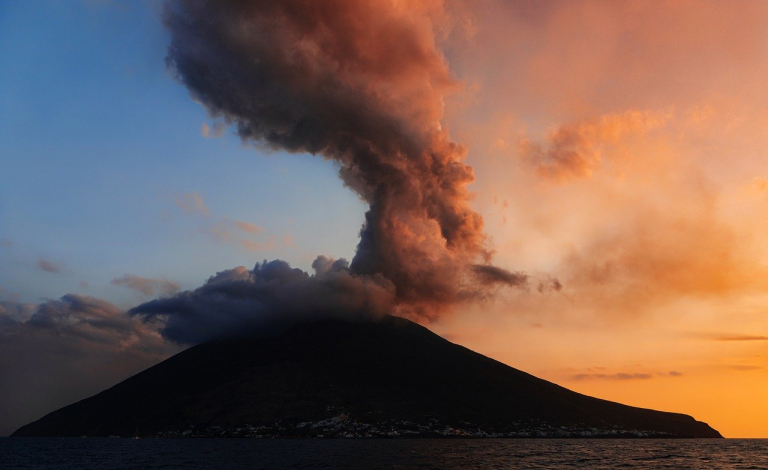