How music and movement can help kids understand maths 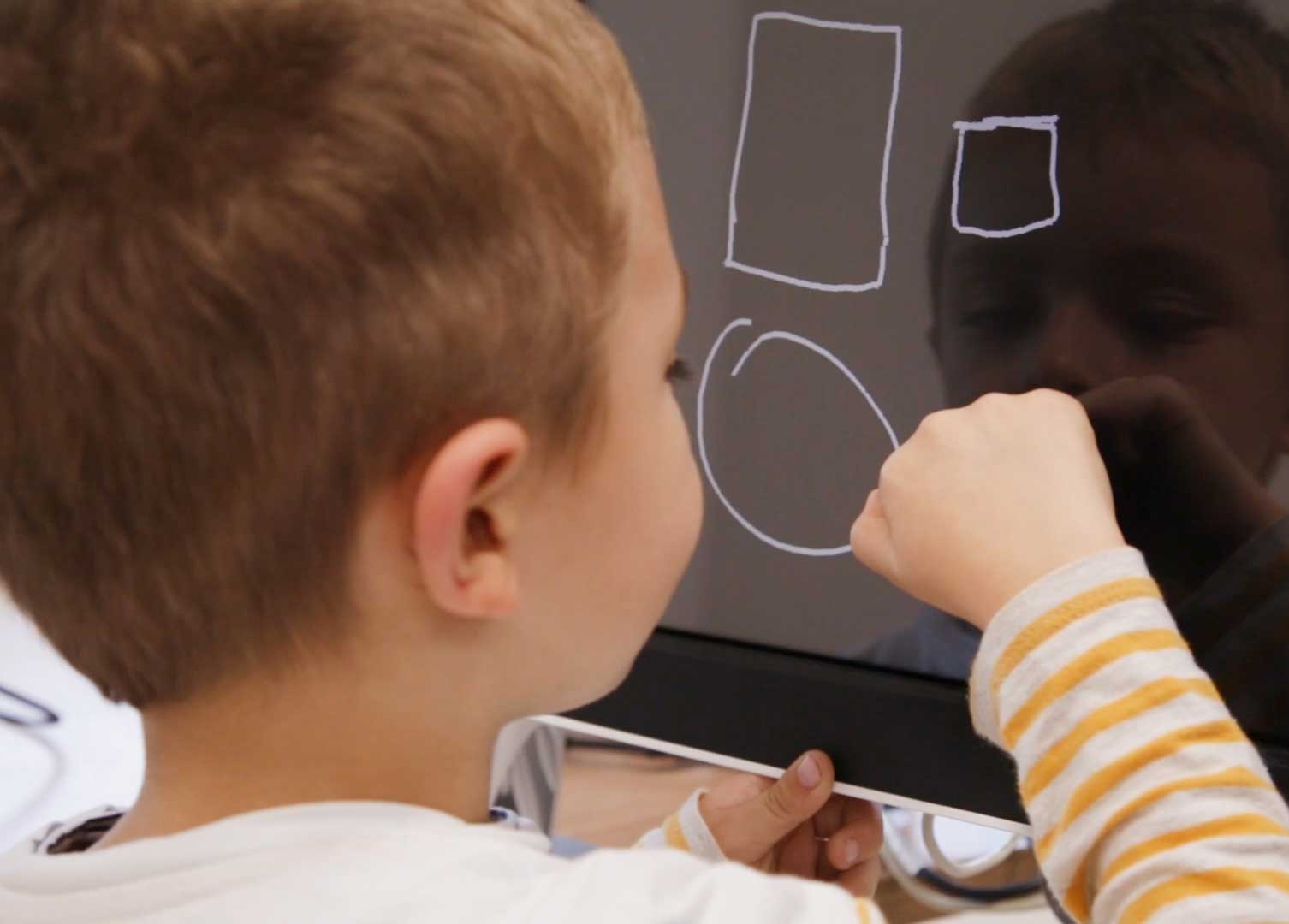 Staring at rows of numbers or formulas on a page can be off-putting for many children studying mathematics or science in school. But music, drawing and even body movement are providing promising new ways of teaching complex subjects to youngsters.

The thrum of a violin string or beat of a drum might at first appear to have little to do with physics, fractions or angles. Indeed, science and artistic subjects like music have traditionally been treated entirely separately in education.

But researchers believe breaking down the arbitrary barriers between science and art could help pupils grasp tricky concepts more easily. It is leading to a new way of teaching that aims to combine science, technology, engineering, arts and maths, collectively known as STEAM.

‘We are trying to make this STEAM learning approach known to the educational community,’ said Dr Vassilis Katsouros from the Athena Research Centre's Institute for Language and Speech Processing in Athens, Greece, and coordinator of a project called iMuSciCA. ‘When you bring people together from the arts and STEM subjects, they can work together to have very creative ideas.’

This sort of interdisciplinary collaboration is increasingly common at university level and in industry, often leading to exciting new developments in technology, science and art. Dr Katsouros and his colleagues are hoping to introduce this way of thinking at an earlier stage.

The iMuSciCA project is using music to teach secondary school children about difficult concepts like wave theory in physics and equations in mathematics. Students design a virtual musical instrument on a computer, where they can alter its physical properties to understand how that impacts the sound it produces.

‘If they change the metal that a string is made of then the way the string vibrates and the waveform of the sound it produces is different,’ explained Dr Katsouros. ‘The students can see how the density of the material affects the sound and see the sound wave it produces. It can help them understand concepts like frequency and amplitude.’

‘Visual information is not always the best way of communicating things like geometry or arithmetic.’

The team have created an online ‘workbench’ that allows teachers to incorporate the technology and tools developed as part of iMuSciCA into their lessons. Through the online tools, students can create stringed or percussion instruments using the iMuSciCA programme.

The technology can also enable students to learn other higher-level concepts like geometry and symmetry by demonstrating how changing the shape or orientation of a surface can alter the way sound is reflected off it. It can also provide insights into randomness and periodicity.

Pupils are encouraged to work in teams to compose their own music, even creating physical versions of the instruments they have designed online with the help of 3D printing. At one pilot event students formed a band to perform together too.

‘At the moment these are only wind instruments, as 3D printing in plastic is cheaper and easier than in materials like metal,’ said Dr Katsouros.

So far iMuSciCA has been piloted in 10 schools in Greece, France and Belgium, involving more than 300 students aged 15-16 years old. Sixty teachers have also taken part in workshops to learn how to incorporate the musical tools into their lessons.

‘We are still measuring and analysing the impact it has had,’ said Dr Katsouros. ‘But we have seen the motivation of the students increase considerably. Students at this age are very familiar and interested in music, so it seems to connect with them.’

‘Visual information is not always the best way of communicating things like geometry or arithmetic,’ said Dr Monica Gori, a neuroscientist at the Istituto Italiano di Tecnologia in Genoa, Italy, and coordinator of the WeDraw project.

Her team has been creating a series of games with technologies that encourage children under the age of eight to create angles with their bodies or play with sound.

One game, called RobotAngle, uses movement-sensing cameras to detect when students spread their arms above their heads to create angles. Each angle is associated with different musical notes similar to those from a violin, with higher pitch used for acute angles and low pitch for obtuse angles.

RobotAngle is designed to help children understand acute, obtuse and right angles by moving their arms.

The same system allows children to create fractions by opening their arms to change the numerator and legs to alter the denominator. Clapping was also used to trigger a drum beat in time with a moving spot on the screen, again helping to teach children about fractions through the use of rhythm.

Another game, called Cartesian Garden, allows children to draw shapes in a virtual environment by physically walking around a room to collect objects. A third, called Spaceshape, teaches children about three dimensional shapes by encouraging them to draw them and move them on a touch-screen.

Initial tests in primary schools in Italy, Ireland and the UK by the WeDraw team saw more than 200 children try the games in 10 different classes. In each, half a class used the multi-sensory games for 15 minutes every day for a week as part of their lessons and the other half were taught using a simplified version of the game that used traditional visual techniques.

‘We are seeing improvement in most of the children,’ said Dr Gori. ‘For the Spaceshape game, for example, we saw an understanding of shape and 3D movement.’

But some of the improvements only seem to be apparent in specific age groups. For example, the team only saw improvement in understanding of fractions and shapes in seven-year-olds.

‘'This is the age they should start to understand these concepts and so are more sensitive to the potential benefits,’ said Dr Gori.

The team have also been developing the multi-sensory techniques so they can be used by pupils who have dyslexia or visual impairments. Using body movements associated with sound can really help blind children understand angles, for example.

Dr Gori added that they hope in the future to combine the musical and body movements even further to use dance as a teaching tool.

‘So far we have been using arm movements, clapping and sound, but it would be nice to use dance in the future,’ she said.