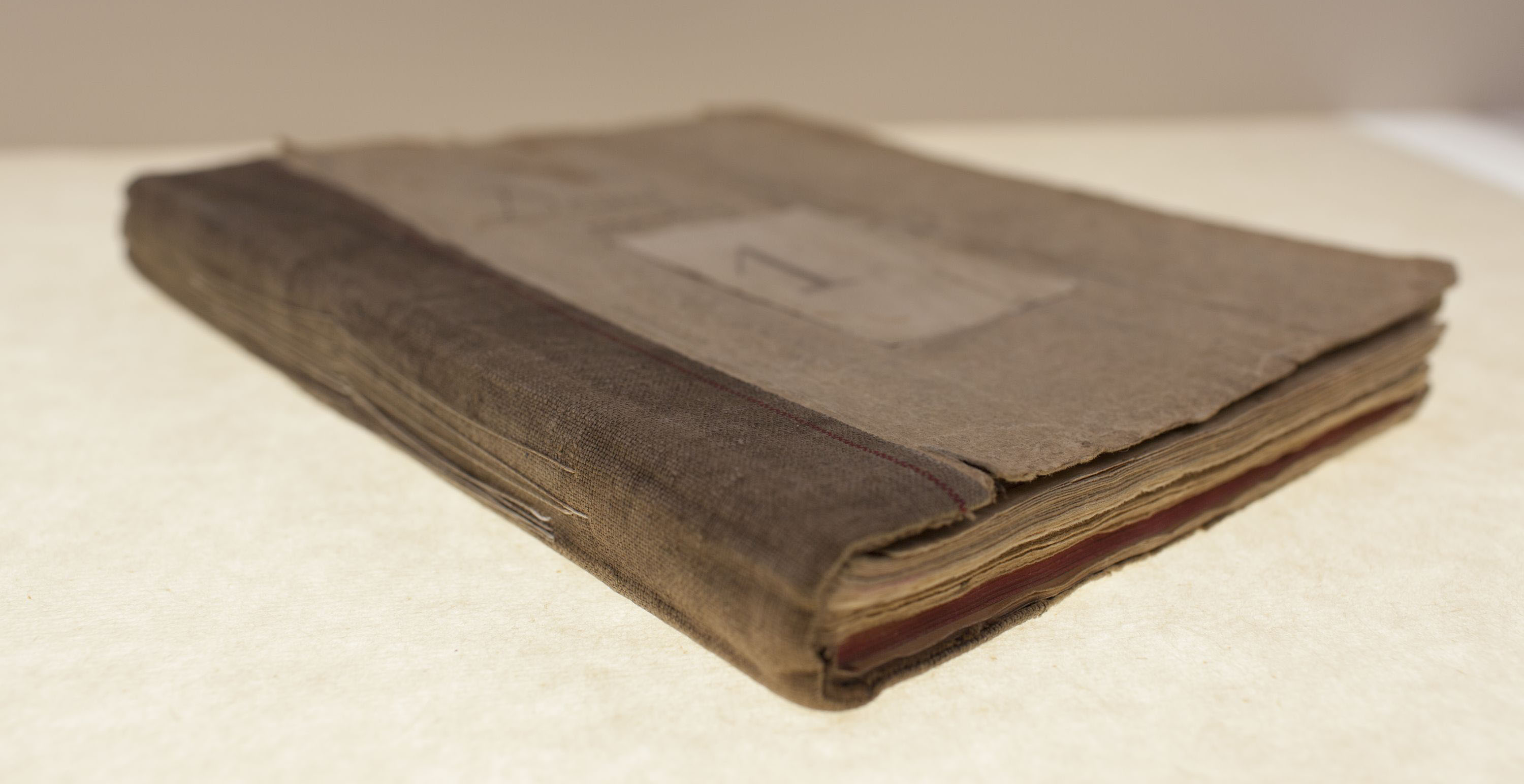 Europe has a wealth of historical documents about the Holocaust but they are distributed over many archives in many countries. Image courtesy of the United States Holocaust Memorial Museum

Research into the Holocaust helps to ensure that the mass extermination of Jewish people by German Nazis during World War II is not just seen as something that belongs to the past, according to Christian Ehler, member of the European Parliament (MEP), who said it can also help to put the genesis of the European Union into context.

The German MEP was speaking at an event on 25 January at the European Parliament to commemorate the liberation of the Auschwitz concentration camp. It was jointly hosted by Ehler and Jerzy Buzek MEP, former prime minister of Poland and chair of the committee on industry, research and energy (ITRE), who is a long-time advocate of Holocaust awareness.

‘These days, all over the world, Holocaust research is more important than ever,’ said Ehler. ‘The atrocities are so extreme that people from the younger generation tend to say that it’s something from the past. (It is important to have this) documentation of this terrible shift from normality to Holocaust.’

He went on to point out that being aware of Europe’s history helps to place the European Union in a broader context. ‘I think it is often not well understood that (the EU) is not about the technicalities of a common market, it’s the end of a 900-year-long civil war and it’s the end of a dark century, the 20th century.’

The event was designed to showcase the work of the European Holocaust Research Infrastructure (EHRI), an EU-funded project set up in 2010 to build a suite of digital resources that pull together information from and about Europe’s various Holocaust archives. It includes a public-facing blog, a database for researchers and a free online course for students.

The aim is to solve the problem that while Holocaust archives in Europe contain a wealth of source materials, they are widely dispersed around the continent and the number of researchers and institutions varies between different countries.

Professor Frank Bajohr, head of the Centre for Holocaust Studies at LMU Munich, Germany, and an EHRI board member said: ‘Europe has an advantage, it has a rich variety of institutions, but this is also a disadvantage as far as visibility is concerned. Orientation is difficult, in particular for younger scholars – many languages, many institutions, many, many archives.’

Named the EHRI Portal, the database can be used by researchers to find out which European institutions contain which archived documents relating to a particular area of interest and in which language. It also contains country reports that summarise the evolution of World War II and the Holocaust in different European countries as well as the state of research in those countries.

Through its public-facing blog, the project is also exploring new ways of presenting archival content in the digital age in order to tackle one of the problems associated with the digitisation of historical documents, which is that they are removed from their archival context and open to misinterpretation.

The blog contains a series of original documents put into context by professional researchers, who provide historical background as well as visual aids such as maps and timelines. It means that amateur scholars interested in researching the Holocaust can learn how to interpret and contextualise source material.

Over the last six years, EHRI has established a network of Holocaust scholars across 15 countries including the US and Israel and EU Member States. It also has a strong focus on educating the next generation of Holocaust scholars, with summer schools, funded fellowships and a free graduate-level online course in Holocaust studies for teachers, lecturers and students.

Speaking at the 25 January event, Robert-Jan Smits, the EU’s Director-General for Research and Innovation, said that while EU support for social science research projects was less well known than for those in other sciences, this type of research was the ‘jewel in the crown’ of the Horizon 2020 funding programme.

The EHRI project is now exploring ways to secure funding to keep the resource going on a permanent basis beyond the project’s end in 2019.