Have the courage to move outside your comfort zone – Prof. Hans Clevers 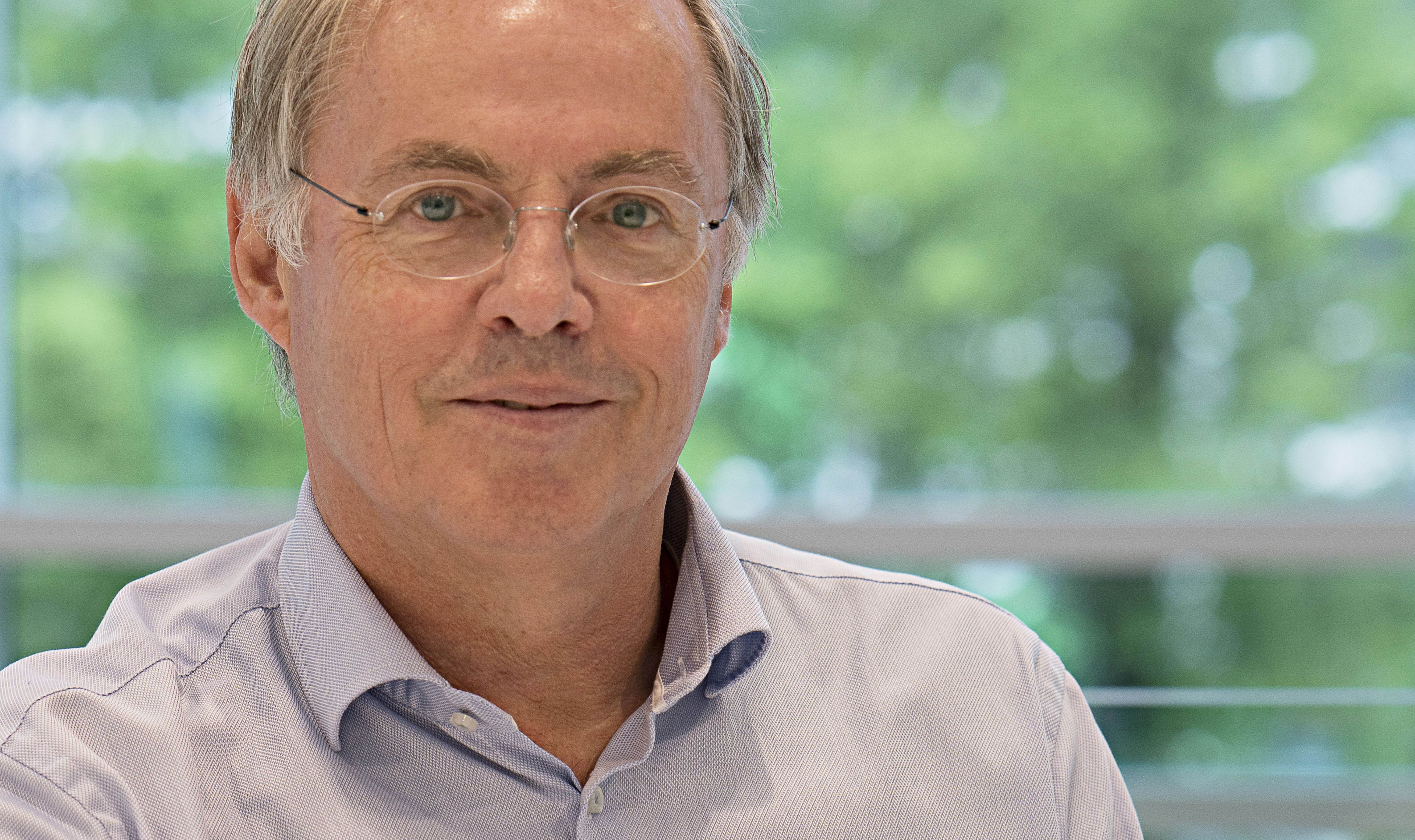 Prof. Hans Clevers says researchers should be open about their work and they'll be trusted in return. Image credit: Körber Foundation/Friedrun Reinhold

Young researchers with a good idea should trust their collaborators and not be afraid to move outside their comfort zone, says Professor Hans Clevers, who has been named winner of the 2016 Körber European Science Prize which honours outstanding scientists working in Europe.

You’re known for your work growing miniature replica organs, known as organoids, from adult stem cells in the lab. What kinds of applications does this have?

‘In the long run, replacements for organ transplants. These mini-organs are very, very small, we can produce billions of them and they are really very healthy stem cells. So you can put them back in (the body) and they can repair a damaged or sick organ. We have shown this for liver and gut (in mice), but we think we can do it in any organ. We know that we can scale up to the size that we need for humans; we know that if we transplant the cells to mice they will take.

‘(However), it is going to be years before we will be allowed to test this on humans. We still have to (work with) the regulatory authorities to find out what would be the hoops that we have to jump through to prove that there is no safety issue. The other thing is that optimal transplantation routes have never been determined in humans. We are not transplanting an organ, we are transplanting cells into a sick organ, and there is very little experience with this. In mice we can do it, but we have to work with clinicians to find out the best way to deliver.’

‘If you exude trust you’ll receive trust and everything becomes much easier.’

‘In the short run we are already helping patients. We can take cells out of a diseased tissue and grow them and then use the cells as an avatar of the patient. For instance, cystic fibrosis. There are fantastic drugs (to treat it), but it is very unpredictable who will respond (to them). We have a very simple test, we take a small rectal biopsy and a week later we have enough mini-colons to do the test. The Dutch Ministry of Health has recently agreed that every time we identify a patient that will respond to the drug, insurance companies will pay for the drug. We have quite a few (people) now that were not going to be given the drug because they were in a rare class of cystic fibrosis patients, but based on our (test) they got the drug and it works.

‘We’re trying to do the same thing for cancer. So we can grow normal tissue and cancer tissue from the same patient. And the situation is the same, you never know when you give a drug to a patient (whether it’s going to work). Statistically, the chance is that 30 % of them work, on average, but you never know which patient will respond and which will not respond to the cancer drug. (We want to) ascertain how we prove that by growing tumours and by exposing them to drugs, you can actually predict what will be a good drug for a patient. That’s ongoing.’

Can you tell us a little bit about how you were able to create these organoids in the first place?

‘Sort of by chance about 15 to 20 years ago we discovered an important component of what’s called the Wnt pathway – small proteins that are used extensively during development. It turns out that these signals are crucial to maintaining a variety of different adult stem cells.

‘And what we got was very surprising. A single stem cell builds a mini version of a gut. Everything you’ll see in a gut is there. So these mini-guts really represent the real organ.

‘We then moved to human tissues and it turned out to be possible to grow human gut as easily as mouse gut. And then we turned to other tissue – liver, pancreas, lung, breast, skin – and in all cases we managed to find stem cells that we could put in a culture and then create organs in essence. The only one we cannot (grow) at the moment is the heart.’

You’ve received funding from the EU to work more on organoids through the Wnt and CRC, Organoid and suppresSTEM projects. What are you trying to do there?

‘We try to take the gut organoids to the next level. There are two branches. One is (looking at) the microbiome – all the bacteria in our gut, which are hundreds of species. What we are doing currently is one-by-one injecting bacterial species from the normal microbiome, but also from the non-healthy microbiome, into human mini-guts. In these mini-guts there is no immune system, there is only the epithelium, the inner lining. We see where (the bacteria) go, we see what they look like, we see with what cells in the gut they interact, what changes they induce, very basic observations. We hope to find a few (interesting) species and then we’ll delve in deeper.

‘The other is colon cancer. We are growing the colon cancers and also we are growing new cells from that cancer. These tumours are full of lymphocytes (white blood cells from the immune system). But the lymphocytes don’t kill the tumour. So we’re trying to reconstitute these lymphocytes with the cultured tumours, put them under the microscope, see why they don’t kill and how we can start encouraging them to kill the cancer cells. I think that this is a unique opportunity to take all the immunology experience and combine it with our tumour organoids.’

You’ve mentioned that you will use some of the EUR 750 000 Körber prize for gene therapy. Can you explain a bit about this?

‘For cystic fibrosis we have already shown that (using gene editing technology) CRISPR-Cas9 it is very simple to repair the gene. So you take a little bit of a tissue from a patient, and (set up a culture and) you see where the mistake is in the DNA which can now be corrected. And you can grow billions of stem cells that are identical to the patient’s but no longer have the genetic disease. The next step is to transplant them to the original patient.’

The Körber prize is the latest in a long line of awards for your research. What advice would you give to young researchers about the secret of success?

‘The second thing is that many (young people) come with this idea that you have to be very secretive about your discoveries, you don’t share because people will steal. From the beginning I decided that I didn’t want to work in a world where distrust is the norm, I want to work in a world where we are open and we can share. I actually find that if you exude trust you’ll receive trust and everything becomes much easier. And now it is very easy for me to find collaborators around the world because everybody knows you work with this lab and they’ll never play tricks, they’ll be open and tell us everything we need to know. And also it’s much more fun.’