Green apes and wellbeing gifs – the ethical side of social media 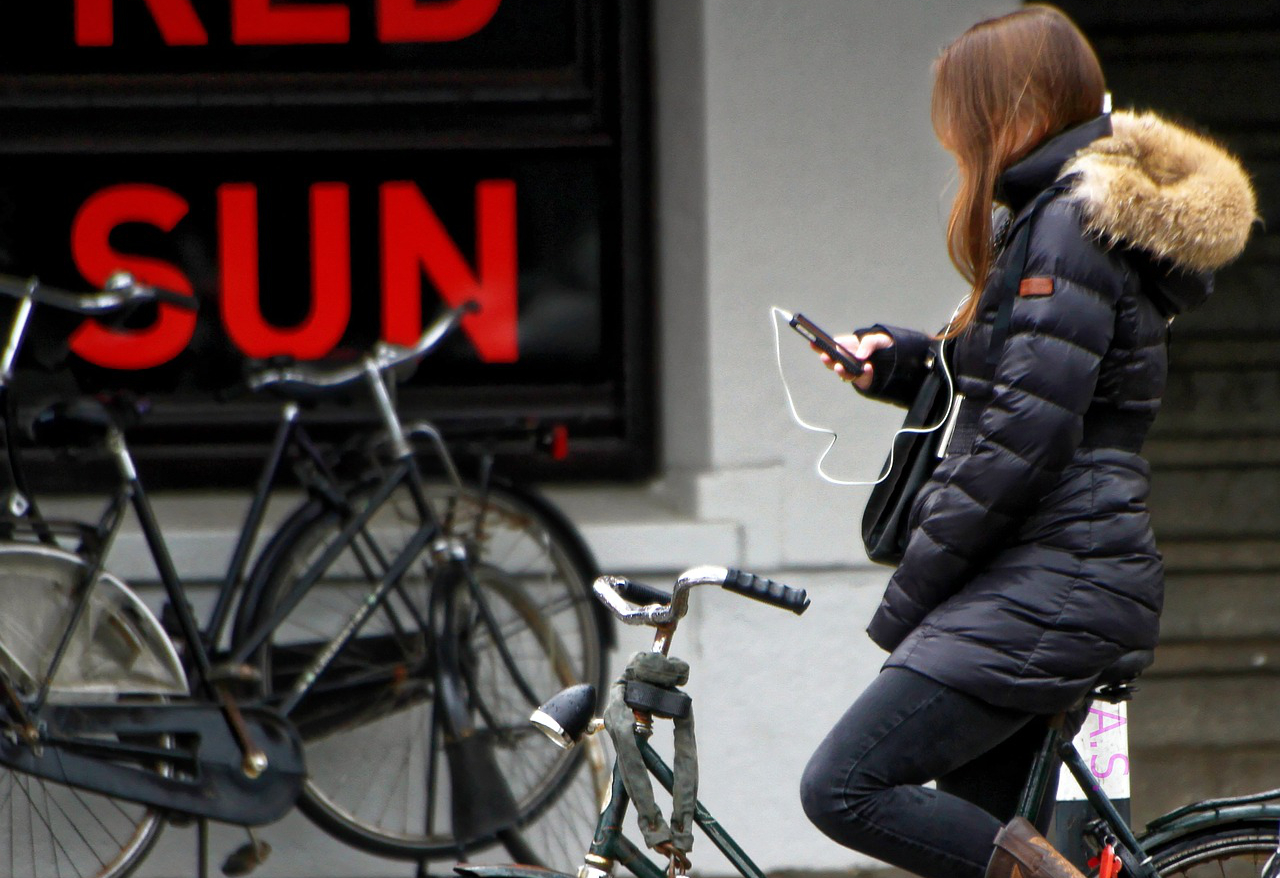 For some, social media may seem like it is just filled with selfies, gossip and videos of cats, but others are using it to tackle issues critical to our society such as the environment and mental health.

An estimated 83 million people in Europe suffer from some form of mental health problem, and these often originate from experiences early in life.

‘We know that young people face unique and unprecedented pressures that impact on their psychological wellbeing, and that the majority of adult mental health problems have their origins in childhood,’ said Dr Trevor Lakey, who is responsible for dealing with mental health, suicide prevention, alcohol and drugs in a region of Scotland for the UK’s National Health Service.

‘There is also emerging evidence and good practice that shows the real potential of technology in promoting mental health.’

He is the lead researcher of Aye Mind, a project aiming to improve the mental health and wellbeing of young people by making better use of the internet, social media and mobile technologies.

The Aye Mind researchers have recruited young people aged 13 to 21 to think of new ways that they can use the internet to give others of their age support and education about mental wellbeing.

The response so far has been promising, Dr Lakey said. ‘Young people have been actively involved in creating and shaping many of these resources, such as a suite of animated gifs with a range of wellbeing messages that can be shared with peers.’

Don’t struggle alone, ask a friend to help you up! #AyeMind #gifs for and by young people https://t.co/RGFeSsR7tN pic.twitter.com/3UIcVPs8iC

The idea behind the gifs is to highlight the five issues the young people identified as the most important to tackle, which included cyber bullying, social media addiction and the value of reaching out to friends in need. The gifs also advertise the project’s website where they can find support.

The work is financed through the EU-funded CHEST project, which is focussed on supporting innovative uses of digital portals for social good.

‘In coming months, we will be proactively sharing the youth resources through a series of interactive campaigns,’ Dr Lakey explained.

Social media is great for sharing thoughts and feelings, but it can also be a way to incentivise people, and that could help make them become more environmentally aware.

‘We often know what is better for the planet and society, but typically most of us follow personal, immediate convenience,’ said Gregory Eve, CEO of greenApes, a research start-up which is developing a way to incentivise people to be more environmentally friendly.

The EU-funded ROAMER project, which ended in 2015, found that while mental health makes up between 11 % and 27 % of Europe’s total disease burden, research investment from Member States and the EU’s 2007-2013 funding programme, FP7, only allocated 6 % of funds to mental health issues.

To close this gap, the European Commission has dedicated funds to promote mental health and wellbeing in young people under the latest funding programme, Horizon 2020, and created the 2015-2018 EU-Compass for Action on Mental Health and Well-being initiative.

The project, also funded by the EU’s CHEST, started when Professor Renato Orsato, a sustainability professor at Fundação Getúlio Vargas in Sao Paolo, Brazil, identified a problem preventing people from living sustainable lifestyles. He found there was a lack of individual incentives for accounting environmental issues in our daily choices.

Eve and Prof. Orsato, along with two other colleagues, founded greenApes in 2012 to try to solve this. Their idea is simple. ‘Users create and customise their profile, get points and increase in level for sharing their green ideas and actions,’ said Eve.

The group have launched a pilot project in two cities: Florence in Italy, and Essen, Germany. Citizens in these cities can now claim rewards, for example discounts or treats, with points they collect for positive actions such as a creative recycling ideas or something as simple as cycling to work.

‘Rewards are offered by institutional and commercial partners, who are operating in the sustainability realm,’ Eve said. This way, all stakeholders involved benefit from the project. Businesses get visibility, public bodies can reward citizens without direct cost and individuals get rewards, he said.

The model is so successful that outside investors have also expressed interest.

‘We actually just started preparing for a round of investment which will take place shortly before summer,’ Eve said. ‘We believe this will create opportunities for faster growth of the project and we are sure we won’t (damage) our mission, which is and always will be to reward the daily sustainable choices of all of us.’