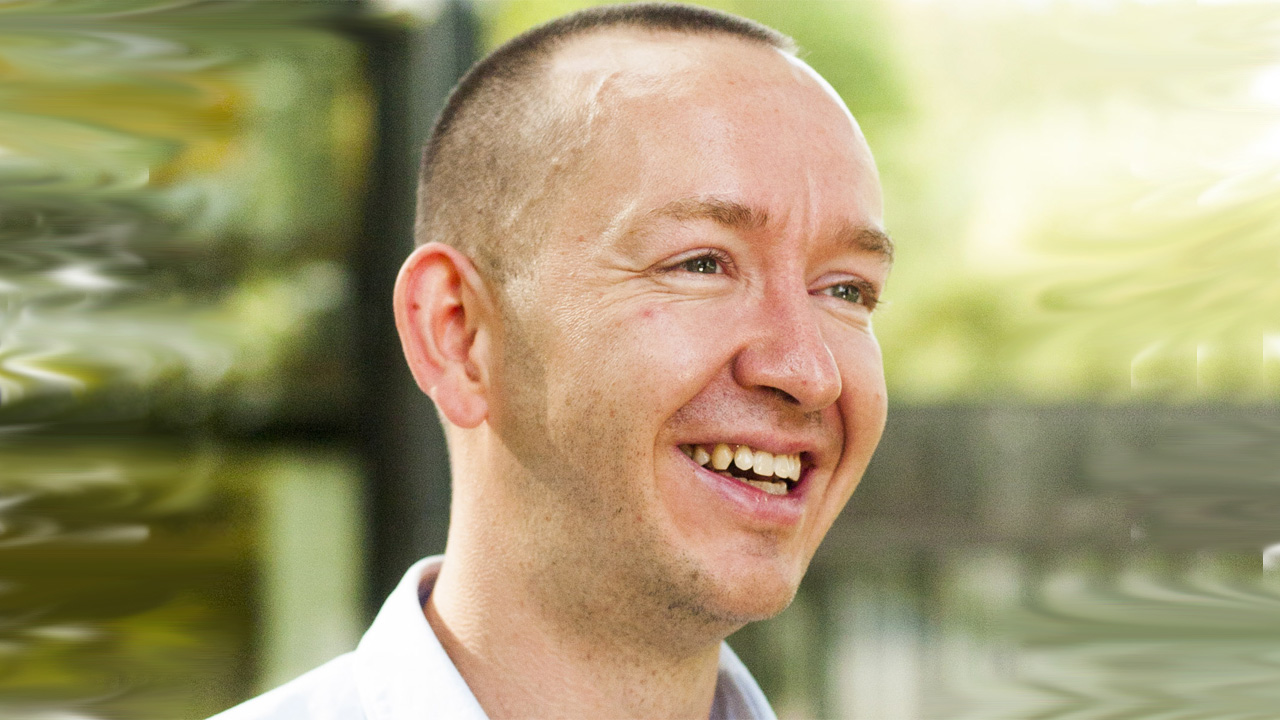 Governments at the COP24 climate change conference in Katowice, Poland, which ends on 14 December, should tackle fossil-fuel reliance by building a global energy grid that connects renewable energy from all around the world - and the best place to start is with a giant wind farm in Greenland, says Professor Damien Ernst, an energy scientist from the University of Liège, Belgium.

He has recently been awarded France's Blondel Medal for outstanding work in the field of science and the electrical industry.

How would a global grid help drive the transition to a clean energy future?

‘Let’s be honest, all the plans that nations have put forward to decarbonise the economy are not working because if you look at the recent numbers, our CO2 (carbon dioxide) emissions have risen (by 2.7%) in 2018. I would suggest at the next COP (UN climate change conference) they move away from their old recipes and focus on building the global electricity grid.

‘Why is it the right way to decarbonise electricity? Because with such an infrastructure renewable energy would be so cheap they would put fossil fuels out of business. Once this infrastructure is built, you would lose money if you still use fossil fuels so the global grid would accelerate the decarbonisation of our economy.’

How would it make renewable energy so cheap?

‘Let’s take PV (solar) energy as an example. When you look at the price of electricity between 11am-3pm, prices are very low because it is when PV produces a lot of electricity. In a global grid they (energy producers) could sell the excess to other parts of the world at higher prices. It would really force the building of renewable energy (infrastructure) in many parts of the world because they could access a global market.’

'Renewable energy would be so cheap they would put fossil fuels out of business.'

How would such a huge project be funded?

‘Politicians have already spent billions and billions of euros to fund renewable energy and only with a small fraction of this cost they could build a global grid and stop funding renewable energy. That’s because they (renewables) wouldn’t need support anymore, they would be the cheapest source of producing energy, not only electricity, but energy. They (politicians) should focus all the subsidies on the building of such a global grid.

‘There are certainly many regulatory issues to address to favour the investment of the building of such a grid. But first (politicians) need to realise it is possible, it is the right thing to do and then start thinking about the right legislation that they need to put in place for favouring investment in this grid.

Where would we start?

‘Connecting Europe to Greenland would be the first leg of a global grid, especially as the link that would connect Europe with the US. You could connect Greenland to North America and then you would have the first connection between North America and Europe. These interconnections would allow to naturally smooth the fluctuation of renewable energy, especially PV. In Europe, we produce a lot of PV energy using solar panels and the power consumption in the US starts picking up at 6am on the east coast. When they need power it would be fed through the solar energy harvested (at peak production times) in Europe.’

Europe and USA are quite far away from Greenland, how can we transfer energy over such a long distance?

‘You could build undersea cables. For Europe, (it could be) between the east of Greenland to France or Belgium, or only parts of undersea cables and then go through Iceland, Ireland, then the UK and then cross the channel to reach the mainland. There are several ways of connecting these areas.

You’ve also suggested that the grid should be complemented by a giant wind farm in Greenland. Why?

‘First, it has much better wind resources (than Europe). There you can get a load factor for the wind farm which approximates 70% (of average wind availability). In the North Sea it might be more 45%, and onshore in Europe it is around 25%. The load factor is great.

‘Second, there is decorrelation between the wind patterns between Greenland and Europe. The biggest problem of wind energy in Europe is that when you don’t get it in one place in Europe, it is quite likely there is very little wind in another place. There is a correlation of the wind patterns, this means you would have to invest into huge storage devices or gas fire power plants to deal with the correlations of wind patterns. If you connect Europe with Greenland, the chance of getting no wind in Greenland is very, very low and almost impossible.’

‘They would have very big turbines, more than 15 megawatts – the biggest you can build. You could have thousands and thousands, it would really be gigantic wind farms. No one is living on the east coast of Greenland because it is too windy so you wouldn’t have the not-in-my-backyard issue. You could put them close to those coast or onshore, there are many opportunities in installing these giant windfarms (in Greenland) which you do not get in Europe.’

You were a researcher for the GARPUR project which aimed to help make power systems more resilient. How will this help the global grid?

‘Power systems are operated according to the so-called N-1 security doctrine. What does it mean? It means power systems should still be able to work properly when you lose (an) element – one (power) line, one transformer, one power plant. This doctrine is too costly and conservative to maintain so (GARPUR) tried to come up with new strategies for operating a (more resilient) power system.

What would you like to happen next to get the global grid get off the ground?

‘I would like to have a plenary session (at the next COP) focusing on the building of the global grid – the main advantages, what politicians and people over the world should do to force its development, gathering subsidies – I would like this to become one of the main priorities.

‘It is time to start thinking about a totally new strategy (for decarbonisation) or we end up driving into the wall at full speed.’

The GARPUR project was funded by the European Union. If you liked this article, please consider sharing it on social media.