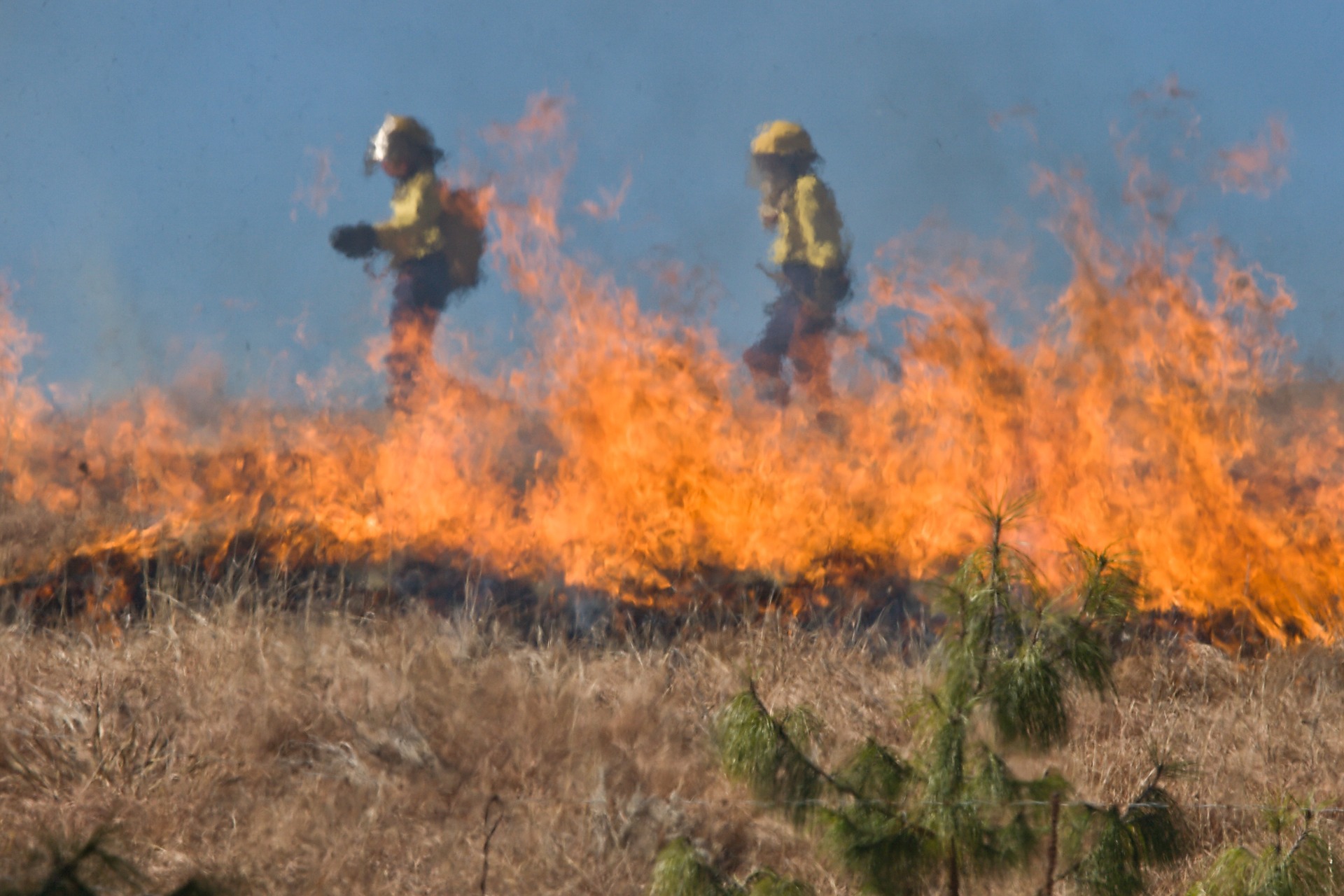 The pattern of heatwaves causing record breaking temperatures across the northern hemisphere would not be seen without climate change, and they have firmly focused the conversation on what we can do about it rather than whether it’s happening, according to Peter Stott, professor of detection and attribution of climate change at the University of Exeter, UK.

A study of this summer’s heatwave says that it was two times more likely to happen than if human activities hadn’t changed the climate. So, can we say that climate change has caused the heatwave?

‘If you talk about any one event, you can’t necessarily say that it is unequivocally caused by climate change because such a situation could have happened without climate change. We know there have been extreme weather events in the past, we know there have been heatwaves in the past, but what we’ve seen very clearly from the observational information (is that) the frequency of heatwaves around the world has increased significantly. What we can do then is talk about the odds of a particular heatwave happening in a particular locality, and then you can talk about how the odds are changing.’

Why is it so hard to know for sure?

‘The attribution problem is trying to detect the signal of human-induced climate change over the noise of natural variations of the climate. In terms of global temperatures, the global picture is very clearly, “Yes we can.” When we come to extreme weather events, such as this heatwave, the challenge is to figure out how has global warming changed the odds for such a heatwave.

‘The way we do that is we compare the world we live in, which has factors like raised greenhouse gas concentrations, variations of solar and volcanic activity, and the El Niño fluctuations. You can then calculate what the odds of a heatwave in that situation are and compare that with a situation when human activity is not present. The climate still varies by itself, but you don’t have elevated levels of greenhouse gas concentrations and by comparing the two you can work out how much more likely a heatwave has become.’

What are the signs that the heatwaves are not just part of a particularly hot year?

‘Those people who were around in 1976 may remember the heatwave then. It turns out that the weather patterns that caused that were in some ways rather similar to this year. What is very different is the fact that in 1976 the heatwave area centred around the UK and North West Europe was fairly isolated, with patches of high temperatures. This year we are seeing heatwaves in Japan, in Northern Scandinavia, and in parts of the USA, right now the temperatures are building in southern Europe too. It is a big hemispheric pattern of elevated temperatures in the northern hemisphere and that is something that we wouldn’t see without climate change.’

Are these heatwaves a sign that we have passed a tipping point and global heatwaves are here to stay?

‘There is a lot of doom and gloom about climate change, but a lot of that is linked to what would happen if we continue to emit greenhouse gas emissions. That trajectory of having many more extreme weather events in Europe in 30 years’ time is only going to happen if we continue to emit greenhouse gases. If we succeed in reaching the Paris goal that the governments have signed up to then the world would look like a very different place. It is a world where we can minimise the risks of the extreme weather events or ice sheets collapsing, it’s a world where we can feed the world’s population.’

You coordinate a transnational project called EUPHEME, which examines the risks of extreme weather and climate events. How do you hope this research will help fight climate change?

‘One of the crucial aspects we need is to learn from what has been happening, from the impacts. We’ve seen it in the fires in Greece, the extreme heatwave in Japan where quite a number of people died, we can see the impact on agriculture directly. What we are doing with EUPHEME is linking that back to climate change. That is allowing us to understand where there are risks. If you think about food security, for example, EUPHEME is helping us understand where the risk of food security and climate change lie.

‘It is also about refining the (climate) models and refining our understanding of those models so we can be increasingly confident about our results and that they are trustworthy for a variety of users. Different users will have different uses for that information. A key aspect is how we communicate these results in ways that are best served to different stakeholders, whether that is policymaking, journalists or members of the public or people in the insurance industry.’

'That trajectory of having many more extreme weather events in Europe in 30 years’ time is only going to happen if we continue to emit greenhouse gases.'

Are you only looking at heatwaves?

Heatwaves are not straightforward (to attribute to climate change), but they are easier to do because they are large scale and over a long period of time, while a wind storm or flash flood are very localised and occur (over) just a few hours. At the moment, when certain extreme weather events happen you might hear from the attribution community saying we can’t really say that about that situation because the climate models aren’t capable of simulating it well or we don’t have all the information. We want to try to develop the capability to look at those events as well, because we recognise that people are asking the exactly same questions about wind storms and flash floods then they are about the large-scale heatwave.’

Do you think these heatwaves will prove to be a wake-up call for the world to take more climate action?

‘A few years ago, the UK tabloids (newspapers) would put up a climate sceptic against a scientist and have a two-way debate, there has been almost none of that this time. It is much more about what is this link between this heatwave and climate change and what this means for the future.

‘Now some of the UK tabloids have been leading on climate change, which has changed from a few years ago – they are not attacking climate scientists or the idea of climate change anymore. They are reporting on scientists saying that there is a link to climate change here. There is a sense that it has become mainstream that climate change is happening and has affected this particular heatwave. Not to everybody of course, but there is a wider acceptance because people are starting to say they can see it with their own eyes which is a crucial part of dealing with climate change.’

The research in this article has received EU funding. If you liked this article, please consider sharing it on social media.