Giant kites on the horizon as energy researchers look skywards

The engineering research and development organisation Sequoia Automation of Turin in Italy is testing a prototype under its KiteGen brand which could produce the same amount of energy as a wind farm with four turbines. Image courtesy of Kite Gen Research.

Giant kites as big as two family homes are being built to harvest energy from high-speed winds up to a kilometre above the earth’s surface.

At ground level, wind does not blow at a consistent speed, but at a height of 1 000 metres or more winds blow at a speed of 10-12 metres per second almost everywhere, all of the time.

‘In principle all electricity generation could come from high-altitude wind,’ said Professor Moritz Diehl, who leads the European Research Council-funded HIGHWIND project. ‘I believe that high-altitude wind power has good potential in Europe.’

‘Even if they are only used for 600 hours a year they will still be cheaper than other renewable energy sources.’

At present, one of best options is to use kites – the strong winds pull the kites, which are attached to the ground by long, strong, high-resistance cables. Each kite has two lines which are fed in and out with winches and are attached to alternators to produce electricity.

Prof. Diehl and his team are developing computer simulations and mathematical models to determine which kite technologies would work best – soft wings, rigid wings, or fixed kite wings with wind turbines on them.

Further insight into the potential of kite technology is also coming from the engineering research and development organisation Sequoia Automation of Turin in Italy, which is testing a prototype kite generator under its KiteGen brand. This generator could produce the same amount of energy as a wind farm with four turbines.

The technology, which includes a more than 100 metres squared wing and a computerised control system, was developed specifically to help power ships as part of the EU-funded KitVes project, which finished in 2013. The researchers are now building on this knowledge to develop kites that can generate energy from a fixed point on land.

The control system uses sensors on the kite's wings which continually take measurements so that the computers can chart the best course through the sky to take advantage of prevailing winds. These sensors are so far off the ground that they needed their own small wind generators to be designed to power them.

The engineers at Sequoia Automation believe that they could have a commercial product ready in the next few years, and that kites could become an important source of cheap energy. The challenge will be to identify enough sites where the kites can fly without affecting aircraft, although there are already no-fly routes, such as over nuclear power stations.

‘We expect the electricity generation costs of the kites to reduce to EUR 10 per megawatt hour,’ said Marcello Corongiu, the coordinator of KITVES. ‘Even if they are only used for 600 hours a year they will still be cheaper than other renewable energy sources.’ 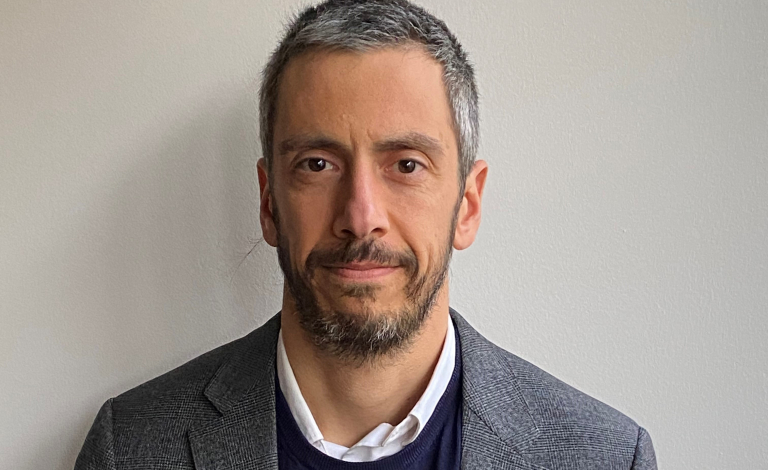 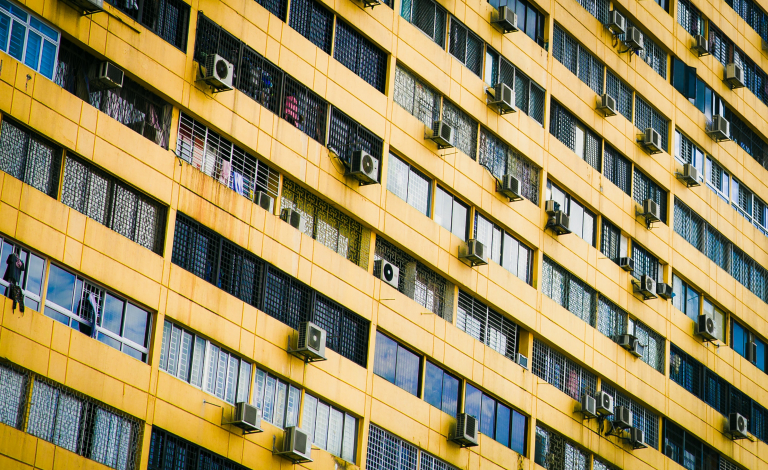