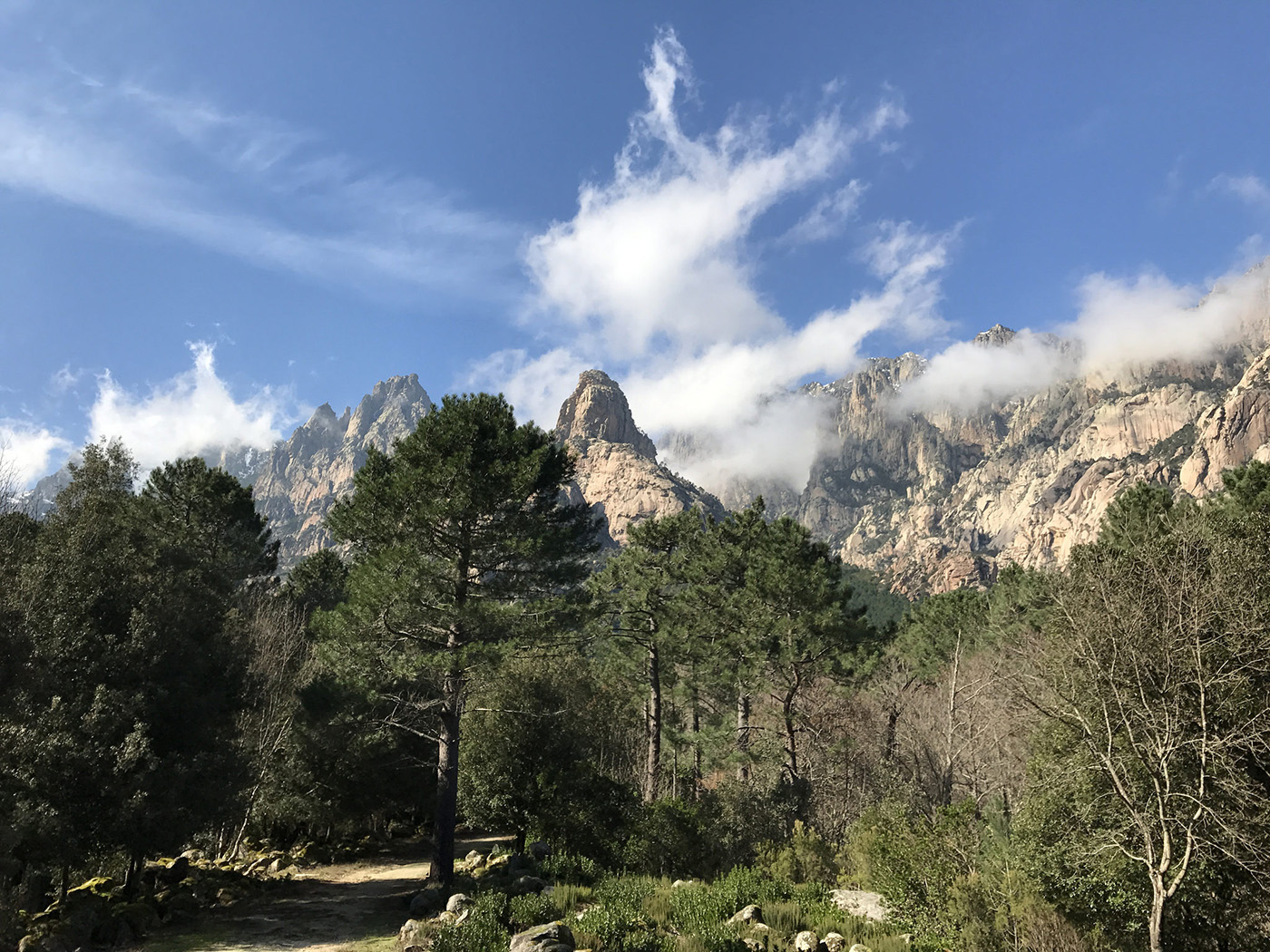 There is concern that climate change is happening too fast for forests to adapt, so scientists are giving them a helping hand. Image credit - Mehdi Pringarbe/INRA Avignon, licensed under CC BY-NC-SA 2.0

Forests have a special magic for many of us. Steeped in folklore and fantasy, they are places for enchantments, mythical creatures and outlaws. But if they are to survive into the future, they may also need a helping hand from science.

Globally, forests are having a tough time. Industrial logging, wildfires and deforestation for agriculture has seen swathes of trees, and their associated habitat, destroyed.

Europe, however, is one of the few parts of the world where forested and wooded areas are actually increasing, thanks to careful forest management. The EU has around 182 million hectares of forest and other wooded land - accounting for 43% of its total land area and 5% of the world’s forests.

But the dramatic environmental changes brought by global warming are now threatening these flourishing forests. Scientists hope that by mapping the genetic diversity hidden within forests, they can identify traits to allow wooded areas to thrive under changing conditions.

‘There are concerns that climate change is happening too fast for forests to adapt to what is happening around them,’ explained Dr Barbara Vinceti, a scientist at agricultural research organisation Bioversity International, in Rome, Italy.

Pests and diseases are also a growing threat as global trade and climate change makes it easier for them to spread. The Chalara fungus, for example, has devastated up to 90% of ash trees populations in some countries in just a few years after seemingly arriving in Europe from Asia. Dutch Elm Disease, a fungus spread by elm bark beetles, caused similar destruction of elm trees across Europe in the 20th century.

‘The key is to identify and preserve the diversity we have in our forests so they can deal with future threats and risks,’ said Dr Vinceti. ‘It’s about maximising the options to meet future challenges.’

She is part of the GenTree project that is attempting to build up a record of forest genetic resources in commercially and ecologically important tree species in Europe. The idea is to use this to help inform breeding projects and forest management schemes.

The team have been travelling around Europe collecting wood samples from 12 different tree species at more than 120 different sites. Alongside this they are logging data about the size, shape and nutrient levels in the leaves, the quality of the wood, along with soil and water samples.

This information is being compared to the genetic information in an attempt to identify genetic adaptations or physical traits that could help tree populations deal with more extreme conditions such as drought, changing soil acidity, rising temperatures or extreme frosts. They are also looking for trees that may carry unusual levels of resistance to disease or fire resilience.

‘We are looking for genes that might be responsible for the timing of bud bursting, for example,’ said Dr Vinceti. ‘We want to look at the diversity that exists (in populations of the same species) and understand the scale. These are very complex studies and a lot of data is being gathered.’

Cuttings from trees with the right special qualities that adapt them to future conditions could then be moved to environments where these challenges are already or expected to take hold and allow them to help native forests adapt, or they could be used in breeding programmes that aim to replant entire swathes of woodland.

Among the tree species the project is looking at are the European black poplar (Populus nigra) and the Aleppo pine (Pinus halepensis) that are important for helping to maintain soil conditions and support wildlife. They are also examining commercially important varieties like the Scots Pine (Pinus sylvestris), the maritime pine (Pinus pinaster), European beech (Fagus sylvatica), and the Norway spruce (Picea abies).

But it’s not all about money. As well as assisting forests to adapt to climate change, maintaining healthy forests will also help to maximise trees’ ability to pull greenhouse gases out of the air and lock it away in their tissues as they grow – a process known as carbon sequestration.

‘If we are going to start doing something in earnest about climate change, forests are expected to have a very important role in terms of carbon sequestration,’ said Professor Ljusk Ola Eriksson, an economist with the Swedish University of Agricultural Sciences (SLU).

He coordinates the ALTERFOR project, which is using computer modelling to examine how current forest management techniques in nine different European countries can be optimised to help forests not only survive the changes expected from climate change but also help to reduce its impact.

The idea is to see what might happen to a variety of different landscapes should other species of tree be planted or different forest management approaches applied under varying climate change scenarios. Solutions are likely to vary from country to country.

'If we are going to start doing something in earnest about climate change, forests are expected to have a very important role.'

‘The methods in Ireland, for example, might not be applicable in somewhere like Portugal where there is a growing risk of forest fires,’ said Prof. Eriksson. He says that Portugal tends to grow a lot of eucalyptus trees, which are highly susceptible to fire and are least desirable species in terms of biodiversity, and suggests that they might need to think about using more oak, for instance, instead.

But Dr Villis Brukas, an associate professor of forest policy at SLU and ALTERFOR’s scientific coordinator, said that we shouldn’t limit forest management to the smaller groups of trees – known as stands – within woodland itself.

‘We need to scale how forests can be managed at a landscape level all the way up to whole continents,’ he said. ‘Our countries are not isolated and by working together we can make sure our forests have the best chance possible.’