Fridges without the hum – alloys and salts offer liquid-free cooling 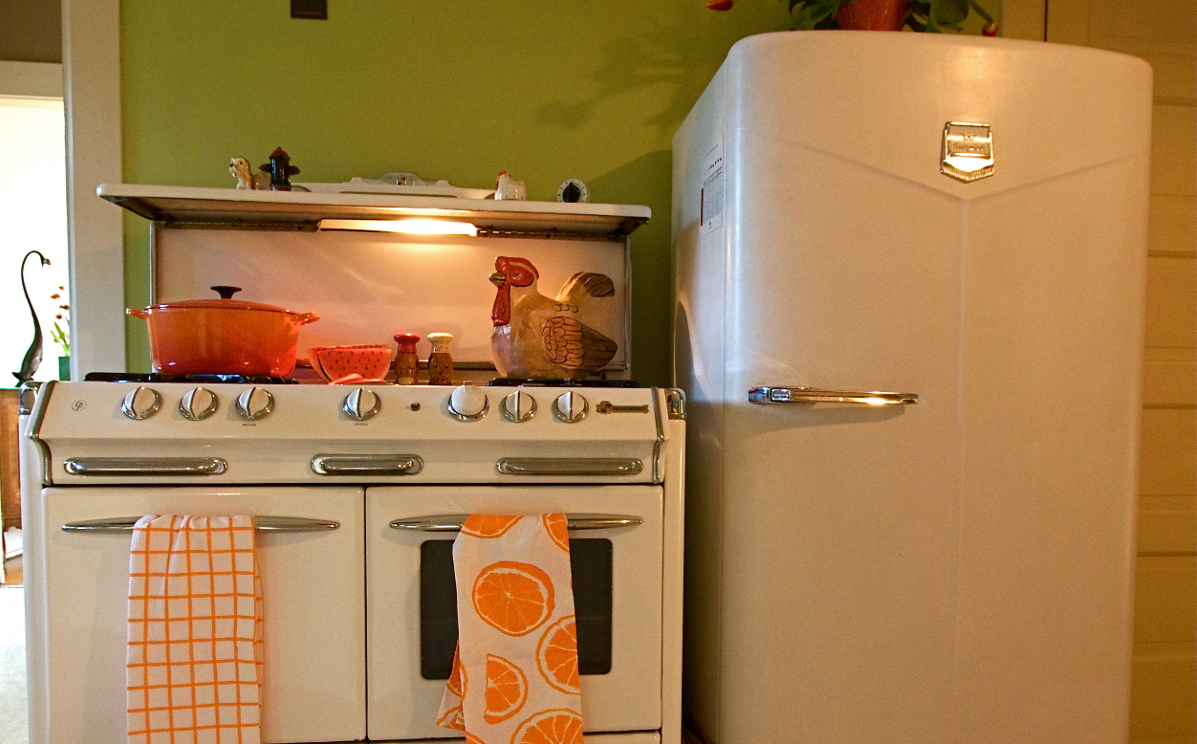 The familiar, or perhaps annoying, whirring of a refrigerator could soon be gone for good.

Most refrigerators work by vapour compression, releasing heat when pressure forces a gas into a cooler liquid state.

Under the right set of circumstances, some solid materials are capable of performing the same heat-exchange trick.

Dr Karl Sandeman, previously based at Imperial College in London, UK, and currently at Brooklyn College and The Graduate Center of the City University of New York, in the US, led a consortium that sought to improve so-called magnetocaloric materials.

Magnetocaloric materials are often shiny or greyish metals that cool down and release heat when in the presence of a magnetic field, as the magnetic state of their atoms go from disordered to ordered.

If his team gets it right, they could use them to replace the highly volatile liquids currently used in your fridge that risk escaping into the atmosphere.

‘The advantage of any solid-state cooling system is to actually get rid of that volatile liquid, while hopefully being more energy efficient,’ Dr Sandeman said.

While ozone-harming Freon has nearly been phased out from refrigerators and air conditioners, the gases that replaced it like tetrafluoroethane still have a potent global warming potential.

To have refrigeration based on magnetic cooling, the big task is to create strong permanent magnets that can generate the magnetic field needed to start the cooling effect.

These are traditionally made from expensive rare earth elements such as neodymium and dysprosium. Dr Sandeman’s team sought to lower costs by reducing use of such materials by up to 73 % for a typical 30 watt fridge.

They did that by finding new ways to produce magnetocaloric lanthanum-iron-silicon alloys as solid refrigerant parts.

‘At a relatively small temperature range you get a big effect.’

Dr Karl Sandeman, Brooklyn College of the City University of New York, US

‘The geometry of the final produced refrigerant part is very important because faster heat exchange means that one can use a smaller (rare earth) magnet as well,’ Dr Sandeman said.

The lanthanum-iron-silicon alloys used in the project are even more powerful than the ones previously developed by some of the consortium members under a previous research project known as SSEEC.

‘The question is, how fast does that magnetisation fall? At a relatively small temperature range you get a big effect … if you have that very fast drop off,’ Dr Sandeman said. ‘So you need multiple, slightly different, compositions of materials … to help you go from the hot all the way down to the cold end.’

Researchers could actually tune such materials by altering their structure. Using hydrogen atoms to swell the crystal-lattice structure of the alloys changed the distance between atoms. That let them raise the temperature at which the magnetic cooling occurred without losing the sharp change.

Other materials offer similar solid-state changes at room temperature. Dr Xavier Moya at Cambridge University, in the UK, is looking into so-called barocaloric materials, which exchange heat when pressure is applied.

‘You can actually use similar technologies that you use in normal vapour compression. We have compressors in every fridge, so you can imagine you can use similar compressors to compress a solid in this case, instead of a gas,’ Dr Moya said.

In the BCOOL project, funded by the EU's European Research Council, he plans to look at different types of salts, which can make better and cheaper barocaloric materials.

‘In the latest results that we published (not part of the BCOOL project), we took ammonium sulfate, which is actually a fertiliser so you can buy it in the garden centre and it is extremely cheap … and this is actually a very good barocaloric material,’ Dr Moya said.

Another way to try to improve such exotic materials is to improve production from a bottom-up approach. Rather than trying to cut down on waste during the milling of metallic alloys, the EU-funded UNION project, run out of Dublin City University in Ireland, focussed on how to use nanoparticle clusters to self-assemble and form new materials.

Dr Dermot Brougham was the project coordinator for their efforts, which included using new building techniques that could improve the properties of thermoelectric materials, which cool in the presence of an electric field.

‘The UNION goal was … to understand how you could form clusters for many different particle types,’ Dr Brougham said.

To control the nanoparticles, the researchers put them in a liquid suspension where they could vary the extent to which they attract or repel one another.

Adding polymers, for instance, made the particles partially sticky. They also mixed suspensions of two different nanoparticle types with different charges so they stuck together.

These techniques helped them to improve some thermoelectric metals, which are difficult to form without impurities.

Such materials can be very useful for cooling in a small space, like for wine coolers or even circuit boards.

‘You need a very small module to use in an electronic circuit to stabilise the temperature in this circuit, because this can, like for CCTV cameras, change the visibility of the image,’ said project partner German Noriega of Cidete Ingenieros SL, a Spain-based company specialising in the field.