Five things you need to know about: the science of refugee integration 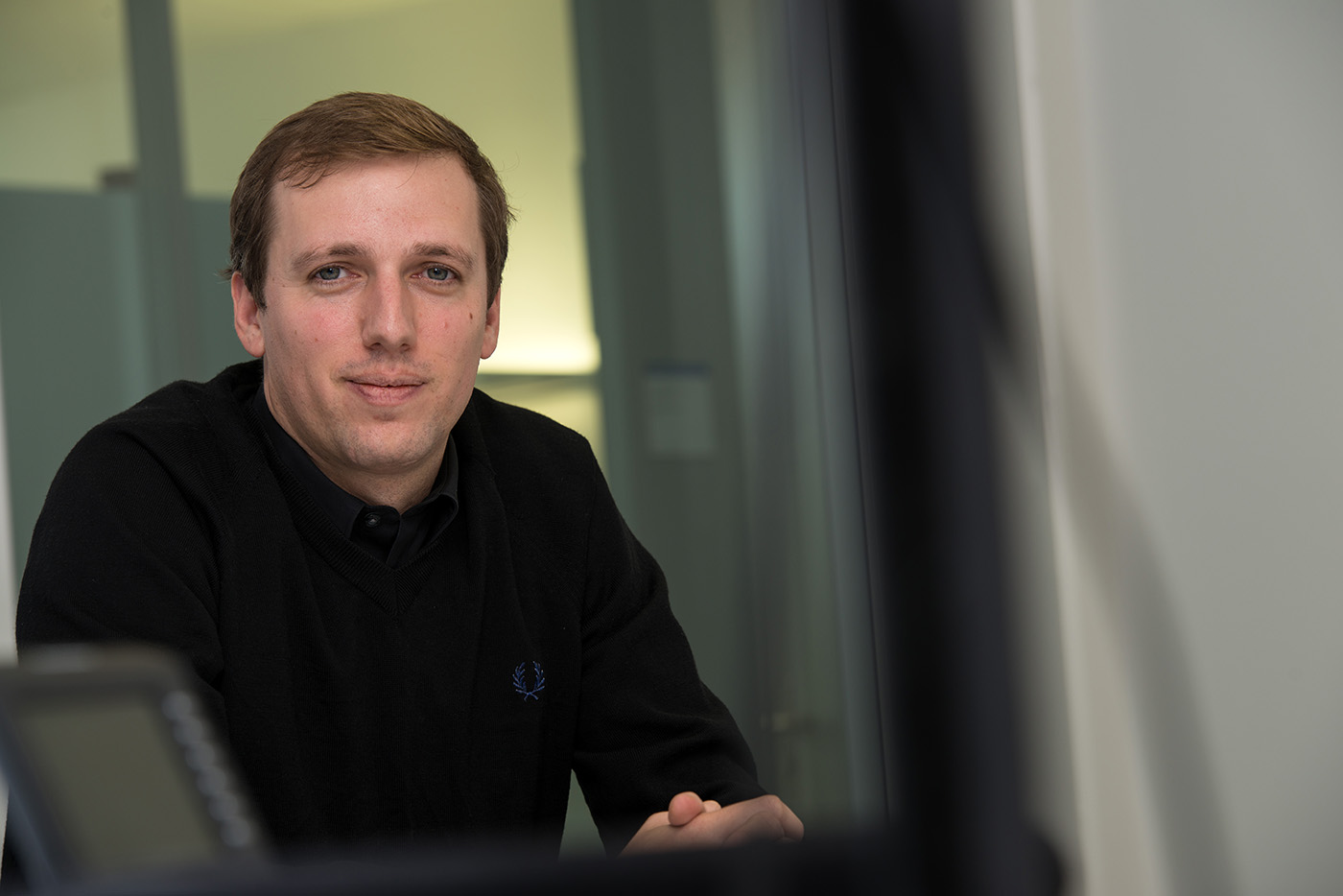 In the last few years, the integration of refugees into European societies has become an urgent issue.  Since 2015, nearly 4 million people have applied for asylum in the EU and many are now beginning to make new lives here. What does it mean to become integrated into a new society? How can it be achieved? And are current policies helping or hindering? We spoke to Dr Dominik Hangartner from the Immigration Policy Lab at ETH Zurich, Switzerland, about what the evidence tells us about successful integration. Here are five takeaways.

1. It is hard to measure integration because there is no agreement on what it means

If you want to know which integration policies are successful then you need to know how well someone has integrated into their host society. The problem, says Dr Hangartner, is that there’s not much agreement on what integration looks like. ‘Integration is what some philosophers call an essentially contested concept,’ he said.

In 2018, he and his colleagues came up with a working definition of integration: ‘The degree to which immigrants have the knowledge and capacity to build a successful and fulfilling life in the host society.’

Their definition takes into account different types of integration, such as economic (having a job), linguistic, psychological, political, social and what they call navigational integration – the everyday knowledge that you need to successfully navigate a society, such as knowing the number to call if you witness a traffic accident.

Why is a definition important? ‘Because without at least having a working definition, we will not be able to measure it,’ said Dr Hangartner. ‘And without being able to measure integration, we have no way to tell government agencies and NGOs and international organisations, like UNHCR, if their programme works and which programmes don’t work.’

2. There is an ‘integration window’ which improves the chances of success

The sooner an asylum seeker can escape the legal limbo of waiting for a decision on their status and resume a ‘normal’ life, the sooner they are able to contribute to society – and the effects are dramatic, says Dr Hangartner.

In most integration areas, the first two years matter the most, he says.

‘From studies that I’ve done and my colleagues, one recurring finding is that there is an integration window. Early integration actions that are targeted and occur soon after arrival have disproportionally positive effects.’

One study found that the longer that refugees waited for a decision on their status, the worse their subsequent employment prospects were, with each year of waiting reducing the likelihood of employment by 4 to 5 percentage points.

Another study looked at how the length of employment bans, which prevent asylum seekers from entering the labour market for a certain period, affected their job prospects. It showed that, in Germany, waiting an average of seven extra months to enter the labour market reduced employment rates by 20 percentage points.

Both studies found that employment-focused policies for refugees and even marginally reducing these wait times could lead to more tax return revenues and savings on welfare expenditures.

In Switzerland, refugees are randomly assigned to host communities. However, different people might integrate more successfully in different locations. French speaking refugees may find it easier to slot into a French-speaking part of the country than the German part, for example.

Dr Hangartner and colleagues have developed an algorithm that uses machine learning to take this and many other, more subtle, synergies into account and predicts the best place for a refugee to resettle.

When the algorithm was back-tested on historical data in Switzerland and the US it showed that had the refugees been resettled using this artificial intelligence system, employment prospects would have improved by 40% in the US and 70% in Switzerland.

The algorithm is now being tested on placement decisions for new refugees arriving in Switzerland. ‘We have started a randomised control trial with the Swiss government,’ said Dr Hangartner. ‘Half of the refugees are randomly allocated and half of them are algorithmically allocated … If you call me back in two and a half years, I can tell you how it went.’

'From studies that I’ve done and my colleagues, one recurring finding is that there is an integration window.'

4. Refugees are not all the same, and neither are people in host communities

Policies need to be flexible enough to account for differences between people, says Dr Hangartner. For example, for a forthcoming study, he looked at how to encourage more people who are eligible for citizenship to actually apply. Some people may just have not got around to it and it would only take a small nudge – a leaflet or other reminder – for them to apply. Others, such as poor refugees, may face financial hurdles to applying.

‘That’s why access to big data covering thousands of refugees is important,’ he said. ‘It can give us informed predictions that take into account heterogeneity.’

There are also variations in how asylum policies affect people in host communities – something that Dr Hangartner will be investigating more closely as part of a new project called INTEGRATE.

‘If you’re mostly worried about refugees draining resources from the welfare state, then probably some of these concerns will be alleviated if we come up with better policies that facilitate economic integration of refugees, for example to increase their tax returns and so on,’ he said. ‘If, on the other hand, you talk to someone who is most concerned about losing their job to a refugee, (they) will probably not be a big fan of early access to language courses, early access to the labour market.’

In Europe, asylum processes historically have been designed by lawyers and on the assumption that the majority of asylum applications would continue to be rejected, says Dr Hangartner. ‘If you look at the 1970s and 80s, almost all of the asylum seekers did not get refugee status. So, it was all about how can we process these cases quickly. There was very little focus on what happens to the refugees who stay, because there were so few.’

Since 2015, the policy debate has turned towards integration. In the INTEGRATE project, Dr Hangartner is analysing how current asylum policies help or hinder the economic, educational, health, political and social integration of refugees and their families in order to start building an evidence base for policymaking. Measuring success, he hopes, will lead to a better asylum process.

‘It’s best to focus on interventions that are proven to work and implement them as early on in the integration process as possible,’ he said. ‘Because then we do know they yield an excellent return on investment, not only for refugees themselves but also for their host societies.’

Dr Hangartner's INTEGRATE project is funded by the EU's European Research Council. If you liked this article, please consider sharing it on social media.