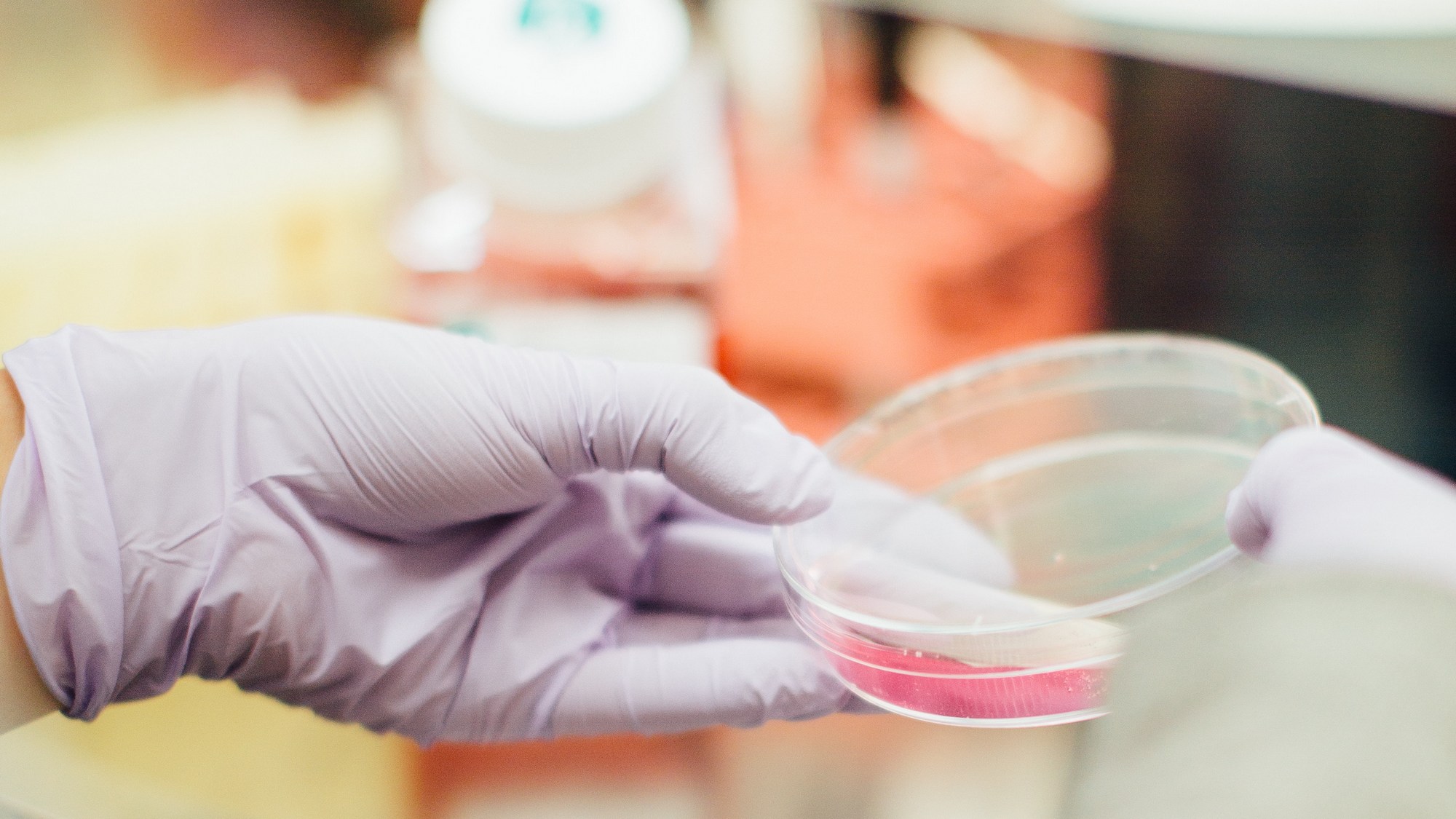 Researchers in the Netherlands are hoping to move vaccine therapy from the lab to inside the body. Image credit: Unsplash/Drew Hays

Stimulating or enhancing someone’s own immune system to fight cancer is not a new concept but scientists are taking it one step further by using nanoscience and computer simulations to improve existing treatments.

Immunotherapy drugs are specifically designed to help the immune system respond to cancerous cells, something that it doesn’t naturally do. That’s because cancer cells are essentially the body’s own cells gone rogue and the immune system is programmed not to target native cells.

Now, a new computer simulation that mimics the body’s response when exposed to certain immunotherapy drugs could speed up their development by eliminating any dud ideas at an earlier stage.

Scientists on the EU-funded MODICELL project have developed prototype software that can trial potential recipes for drugs by using a kind of graphic interface called reactive animation to demonstrate the body’s expected response.

With the information gained from the simulation, the scientists can decide whether to pursue developing a potential drug or to go back to the drawing board, without wasting valuable time and resources.

‘We wanted to develop a computerised approach that will allow us to simulate and to make predictions regarding immune responses that could be used to improve therapies against cancer or in-organ transplantations,’ said Dr Nuno Andrade of St. Anna Children’s Cancer Research Institute, Austria, who managed the project.

To improve the accuracy of the simulations, the researchers first of all conducted real-life experiments in the laboratory and collected extensive biological information from published literature.

Computer scientists worked in the lab together with biologists to better understand the behaviour of the immune system, and used the knowledge gained to develop the computer simulation.

‘There is no way that we can keep doing science without computerised approaches.’

Dr Andrade says this type of collaboration is likely to continue. ‘Biology is such a complex science. There is no way that we can keep doing science without computerised approaches.’

One drug-based approach to immunotherapy that is currently used to treat cancer is vaccine therapy. Today this involves taking a blood sample from a patient and mixing it with molecules found on the tumour called antigens. A substance known as an adjuvant is then added to help the immune cells in the blood sample respond to these antigens, and these activated immune cells are injected back into the patient’s body.

However, because this takes place in a lab, the process is cumbersome and time-consuming. The EU-funded PRECIOUS project is developing a novel nano-sized vaccine containing nanoparticles packed with both antigens and an adjuvant, which can be injected into the patient to stimulate the immune response inside the body.

Professor Carl Figdor of Radboud University Medical Center, the Netherlands, who leads the project, said that this couldn’t happen without nanoparticles. ‘These particles are so small that you can inject them directly into the bloodstream without harming the patient. If you were to use bigger particles or bigger molecules then you would have all kinds of difficulties, perhaps small blood vessels would clog.’

Advantages include reduced wait times for the patient and a stable vaccine that is not so heavily affected by the individual health concerns of each patient.

‘Here we are going to have a product that is much more stable and of a constant quality, and is cheaper in the end because it can be used in a much wider way for a lot of patients,’ said Prof. Figdor.

The idea is to find an efficient process for creating these nanoparticles en masse so that nanovaccines can be manufactured on a large scale. The PRECIOUS team will test their nanoparticles for safety in humans and if successful will move up to trials involving 500 people.

‘There is a lot of gain because you make one product that you can use for a lot of patients, rather than having to take blood from each patient, making an individual vaccine, which is labour intensive and expensive,’ said Prof. Figdor.

Nano-sized particles are also being used to improve a kind of cancer therapy called photodynamic therapy (PDT). PDT involves a photoactive drug, called a photosensitiser, which, when introduced into the body, acts like a ticking bomb – it is safe until it is activated by contact with a particular wavelength of light and then it reacts with oxygen to form a chemical that kills the cells.

It’s not fully understood how or why, but PDT is also thought to activate the immune system to attack the cancer.

Now, scientists on the KILLCANCER project, funded by the EU's European Research Council, plan to reduce this waiting period to just a couple of hours by developing an approach where small nanobodies – fragments of antibodies – are bound chemically to the photosensitiser. These actively target cancerous cells, but not healthy cells.

‘We expect that we can more efficiently reach cancer cells compared to traditional antibodies,’ said Dr Sabrina Oliveira of Utrecht University, the Netherlands, who leads the work. The project is also investigating how PDT interacts with the immune system response.

The next goal for the research is to progress from mouse studies to larger animals like cats and dogs. In the near future, Dr Oliveira will start working with veterinary centres to offer PDT as a therapy for cats with oral cancer, and can then use the resulting data to produce a body of evidence supporting nanobody-targeted PDT.

Improving immunotherapy treatments isn’t just about developing better drugs, it’s also about manufacturing those treatments on a large scale so they can be used in the wider population.

To support this, the EU has allocated more than €1.5 billion to research into industrial leadership in the areas of nanotechnologies, advanced materials, biotechnology and advanced manufacturing and processing between 2018 and 2020.

The work includes addressing the regulatory framework and developing an environment that enables high-quality healthcare for Europeans. Nanomedicines that are developed in the EU for use in tumour-targeted treatment strategies are produced at an industrial level that respects the highest possible quality standards.

In 2013, the European Technology Platform on Nanomedicine (ETPN) set up Nano World Cancer Day, which this year takes place on 2 February and is supported by the EU-funded ENATRANS project. There will be simultaneous events in 10 countries to demonstrate the disruptive nanomedicine-based innovations that are being developed to beat cancer.