Extended napping could cause cognitive decline in older people 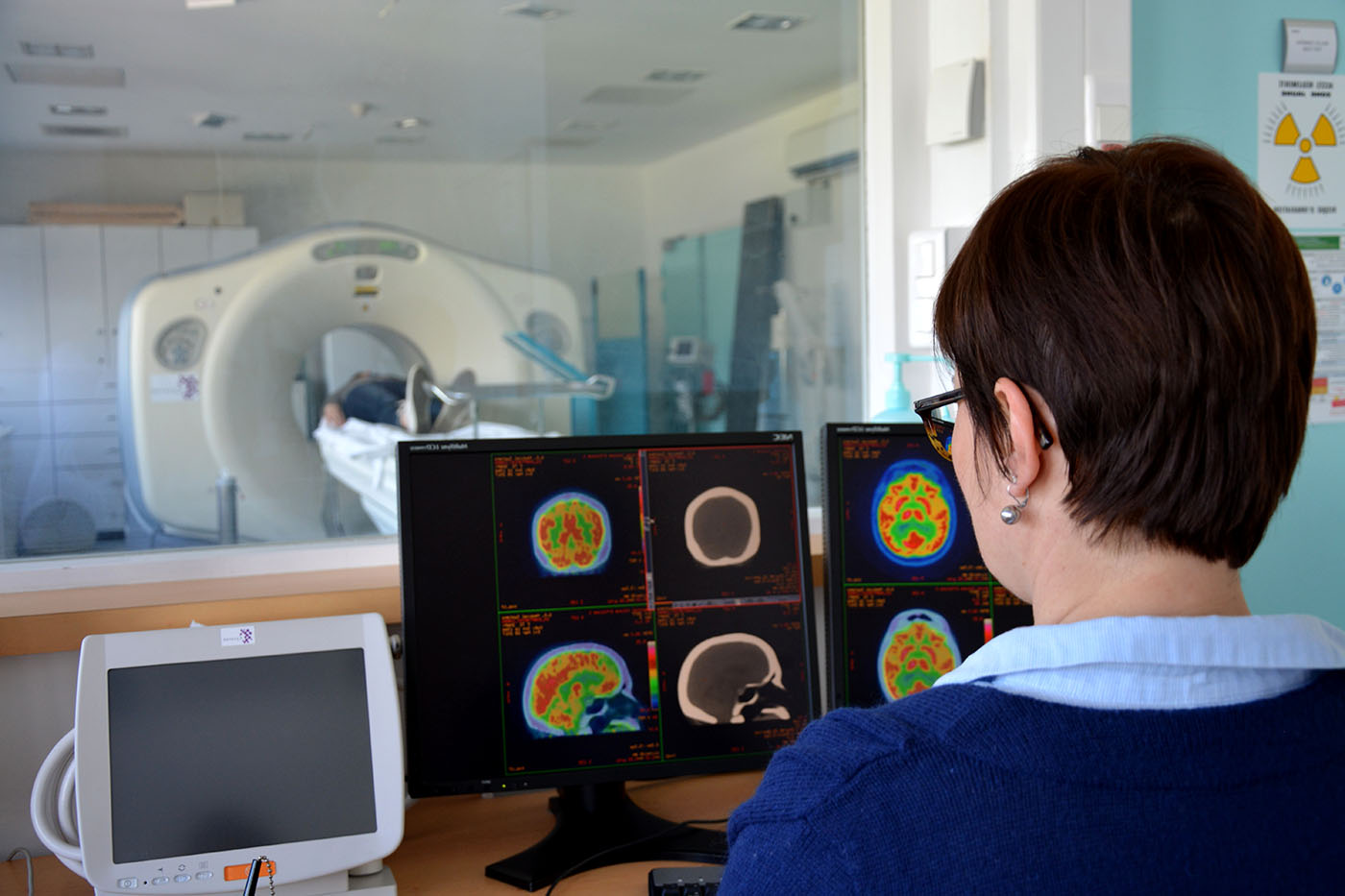 Regular naps may be one of the privileges of retirement but research is pointing to napping as a contributor to cognitive decline. Scientists are now testing the idea that older people should instead meditate or learn a language to preserve brainpower and wellbeing.

Sleep serves a crucial function in brain health and maintenance, but regular, extended naps during the day may be counterproductive in elderly people, damaging the processes that help the brain to keep working at its best, according to Dr Christina Schmidt, from the University of Liège in Belgium.

By exploring this link, Dr Schmidt hopes she will be able to identify ways to ensure that as we live longer, people are able to retain their cognitive health well into old age.

‘I am not saying that napping is something bad, but that it might be counterproductive for the temporal organisation of sleep – the sleep and wake cycle – when it occurs in a very specific context,’ Dr Schmidt said.

The problems appear to specifically affect the ageing brain, and where people nap regularly, perhaps every day, for at least an hour.

What Dr Schmidt thinks is important about the context is that as we tend towards old age, our in-built circadian clock – which organises sleep and wake states – effectively ticks more quietly.

We may end up in a vicious circle: we nap because the clock is more and more silent as we age, but in turn our regular, extended napping makes night-time sleep less efficient and further disrupts the rhythm of wakefulness and rest, with negative effects on brain maintenance processes.

This summer Dr Schmidt and fellow researchers in a project called COGNAP began observing the circadian rhythms of people aged 65 or more, who have been retired for at least a year, with assessments of cognitive function, regular saliva checks and monitoring of brain activity.

Some participants are allowed to nap as often as they like, for as long as they like. The others are encouraged to keep occupied, rather than snooze.

Dr Schmidt’s colleagues have already made some pilot findings that the structural organisation of the brain during ageing seems to be significantly linked to a decreased ability to tell the difference between day and night and so the propensity to sleep.

She posits that after a year, the non-napping group in COGNAP should have increased or restored the efficiency of their circadian rhythm, with an impact on brain ageing. To check if this is the case, the researchers will again run their tests and see if there are observable differences between the two groups.

And if her research does confirm that napping is not universally good, Dr Schmidt hopes that older people would be able to take simple steps that preserve cognitive function, with major consequences for their quality of life.

‘Completely suppressing naps might be difficult, but it may prove to be worthwhile for older people to try not to do it every day, and not to do it for long, because the longer the nap, the more it affects the temporal structure of the sleep-wake cycle,’ she said. ‘So rather than encouraging routine napping, it would be better to combine avoiding a nap with a more challenging activity.’

Exactly what kind of activities can stave off cognitive decline in the ageing brain is the focus of Dr Gaël Chételat, from the French National Institute of Health and Medical Research (Inserm), who is leading a project called MEDIT-AGEING, or Silver Santé Study as it is known to the public.

‘Completely suppressing naps might be difficult, but it may prove to be worthwhile for older people to try not to do it every day.’

She and her partners in the UK, Belgium, Germany, Spain and Switzerland are carrying out trials to see if meditation or learning a new language could offer elderly people benefits in terms of cognitive health and wellbeing – holding out the prospect of practical steps people can take to preserve their brain function well into old age.

‘With age, there is a decrease in attentional and executive performance and we expect that language learning will promote preservation of those cognitive functions,’ said Dr Chételat.

Specifically, she suspects that learning a new language in later life can promote processes that are important in maintenance of brain regions that play crucial roles in these functions.

And in parallel with the language-learning research, Dr Chételat and her partners are also looking at the potential impact of secular forms of meditation, which she suspects can have a positive impact on emotional regulation – particularly on those factors that are affected by age. 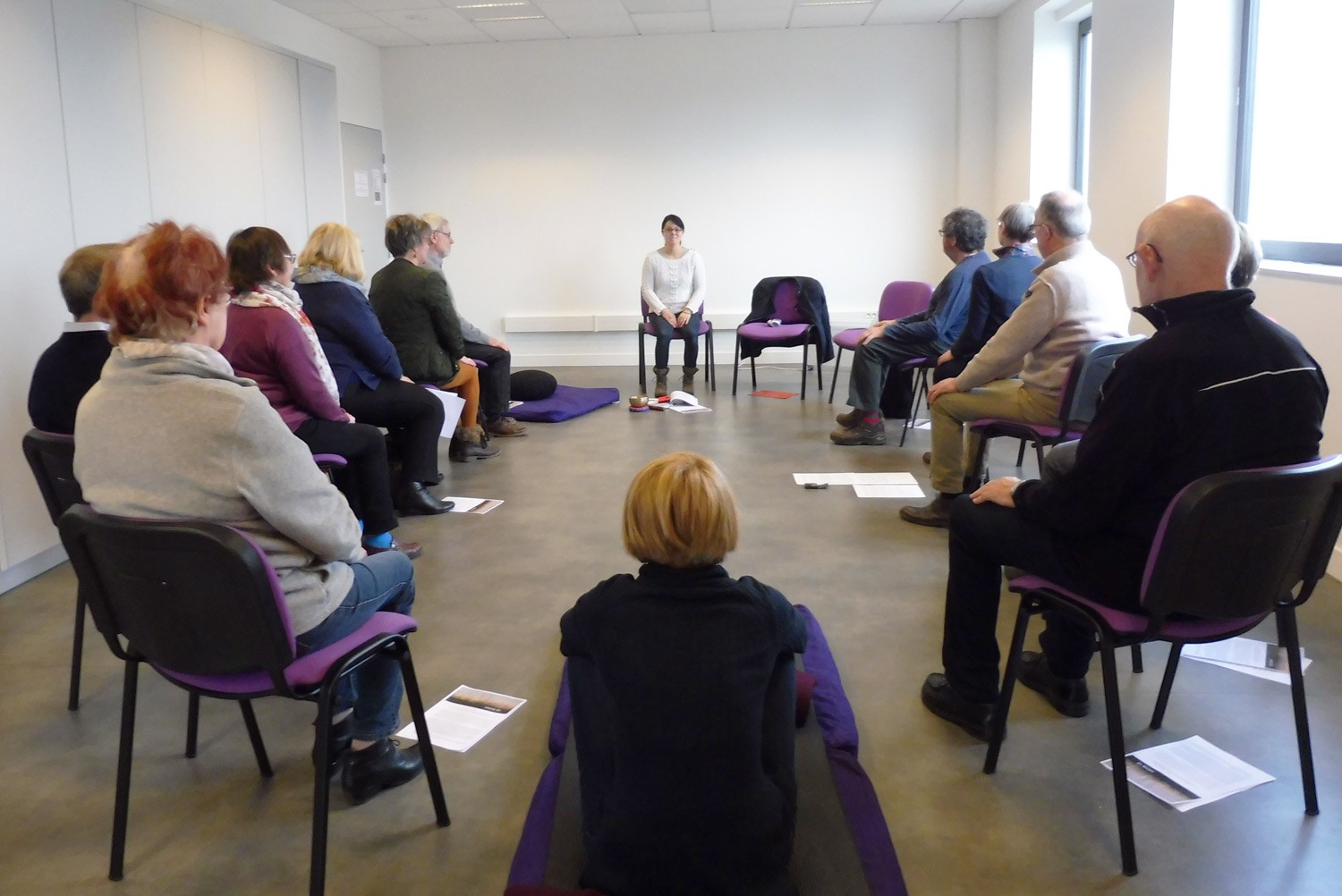 The techniques in focus are mindfulness and compassion meditation, where the participants focus on thoughts and emotions, bodily sensations and breathing, without any religious content.

In the first clinical trial, the volunteers are randomly allocated to the language-learning, meditation or the control group. All are over the age of 65 and have been retired for at least a year.

Before and after the 18-month interventions, which are being done in three groups, the participants undergo a range of cognitive and behavioural assessments, as well as a battery of blood tests, sleep monitoring, and structural and functional neuroimaging scans.

One group has already completed the trial and participants are having their follow-up scans. The second group is reaching the end of the intervention and the third group is about halfway through.

The second trial has been looking at impacts on elderly people with memory complaints, which in some cases could be the first symptoms of dementia. Volunteers take part in either a meditation or a health programme over two months, with behavioural and blood tests before and after the interventions and again four months later to assess any longer-term effects. Those have already been completed and the researchers are currently compiling their data.

Dr Chételat says it is still too early to know the outcomes of the clinical trials. First results will be obtained in 2019 and 2020 for the second and first clinical trials, respectively. She believes any positive outcomes could help to encourage preventive public health programmes.

‘If the study does show these interventions to be helpful, we would want as many people as possible to be able to take advantage of our findings, through advice and interventions that can help them to retain mental function and emotional well-being,’ she said.