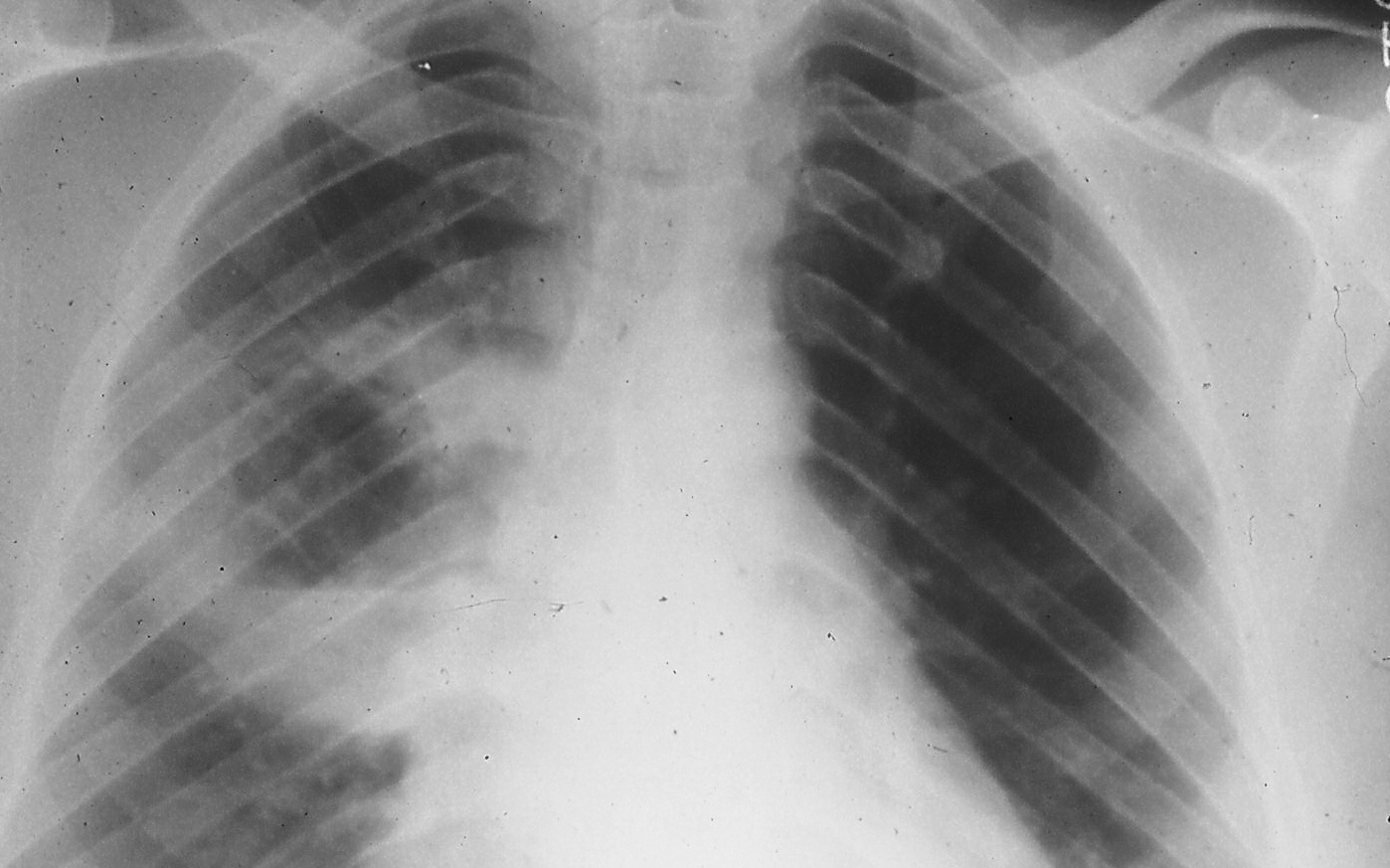 In a disease outbreak, the exact strain of bacteria or virus can remain a mystery for weeks, preventing patients from receiving the most effective treatment and letting the illness spread. Now, more precise diagnostic tools are helping to quickly identify the right therapy, an approach that could be particularly valuable in treating a disease that kills 1.8 million people a year - tuberculosis.

Tuberculosis (TB), a lung infection caused by bacteria, has been one of the major killers of humankind and remains a main infectious disease in the world. While the number of cases is going down slowly, there were an estimated 10.4 million new cases of TB in 2016 alone.

Another problem is that drug-resistant strains of TB, which respond well to some antibiotics while being unaffected by others, are becoming more common.

Yet new technology, capable of isolating DNA from a tiny bacterial sample, can quickly sequence the entire genome of a bug, allowing researchers to identify and choose the right method to counteract it.

‘The faster you can identify drug-resistance … the better the treatment is likely to be because you are giving specific treatment and not generic treatment,’ said Professor Judith Breuer, director of the EU-funded PATHSEEK project, which has created such a technique.

‘Thousands of probes enrich the pathogen’s DNA or RNA (genetic material), and that allows us to sequence the material directly without having to do something like culture it or amplify it in order to increase the target. So it increases the sensitivity of sequencing up to a hundred-thousand-fold,’ explained Prof. Breuer.

Those ‘probes’ are actually short molecules of RNA created for a specific type of germ, that are able to deconstruct the DNA in the sample.

‘They pull out the particular pathogen and everything else gets chucked away,’ Prof. Breuer said.

The faster results time – days instead of weeks – is especially important for treating drug-resistant diseases like tuberculosis (TB), where some antibiotics will work whilst others will not, depending on the strain of the outbreak.

‘We see a lot of (TB) transmission in countries where there is a very good public health system in place, where there is no problem with access to antibiotics.’

‘If you have someone … with multi-resistant TB … you can tell its resistance to some of the drugs within the first day, but you don’t know which of the other drugs it is resistant to,’ said Prof. Breuer.

As a result, patients commonly start on the same basic therapy likely to help most cases. Such drugs can be harsher, and with more side effects than may be necessary.

‘Quite often that’s the wrong therapy, especially if someone has a very resistant (form of) TB. By sequencing the whole genome, all the resistant mutations across the genome are available within two to three days, and you can actually start the patient on treatment, but bring them back in three days to give them the right treatment, the correct treatment,’ she said.

Without PATHSEEK’s method, it usually takes around a minimum of 10 days to sequence samples, and it can take up to six weeks in locations that do not have advanced sequencing technology.

The technique is also helpful in isolating new strains of infection that can be hard to culture, such as the sexually transmitted disease chlamydia.

‘We have discovered an unusual strain of chlamydia which is circulating in South Africa, which we are just writing up at the moment,’ Prof. Breuer said.

The researchers only knew that it was not a conventional variety by having sequenced the genome, since they weren’t expecting to find this strain there.

The team has also been able to use their method to determine the type of meningitis from spinal taps, which is particularly useful because of the difficulty of culturing bacteria from spinal fluid.

But more funding is needed to make such genomic diagnosis more widespread. The advantage of the PATHSEEK methodology, though, is that it can use the infrastructure that is already in use for cancer genome and rare diseases sequencing.

Genetics can also give a better understanding of how and where TB is spreading.

The EU-funded TB-ACCELERATE project, run out of Valencia, Spain, is using whole genome sequencing on a range of TB samples to track how the disease changes and transmits from location to location.

‘If we want to understand transmission, we need to also understand how bacteria evolves,’ said Dr Iñaki Comas Espadas, head of the Tuberculosis Genomics unit at the Biomedicine Institute of Valencia.

His team hopes that by understanding how TB has evolved historically, and by tracking how it mutates, they can better predict and contain future outbreaks.

‘We clearly don’t understand how tuberculosis transmits. We see a lot of transmission in countries where there is a very good public health system in place, where there is no problem with access to antibiotics,’ said Dr Comas.

The team is particularly interested in why some genotype families of TB, such as Beijing and LAM strains, are behind so many outbreaks.

The researchers have developed new algorithms to reconstruct TB transmission from genomes from phlegm gathered from patients in the field to help track such strains. That can lead to tracking disease transmission down to individual patients.

‘We can say who has transmitted to whom, and then we can really say what are the risk factors associated with transmissions, and that is something that has been difficult to say until now, because we were only looking at groups of people,’ Dr Comas said.

Knowing which patients have the most virulent strains could help tailor individual treatment to them, as well as prevent epidemics.

‘If we can find new patterns of transmission, this can change the way we work totally. We can modify the protocols of public health saying when they are looking at transmission in the wrong place (for example, households or workplaces). That will allow putting the correct people on preventive therapy,’ Dr Comas said.