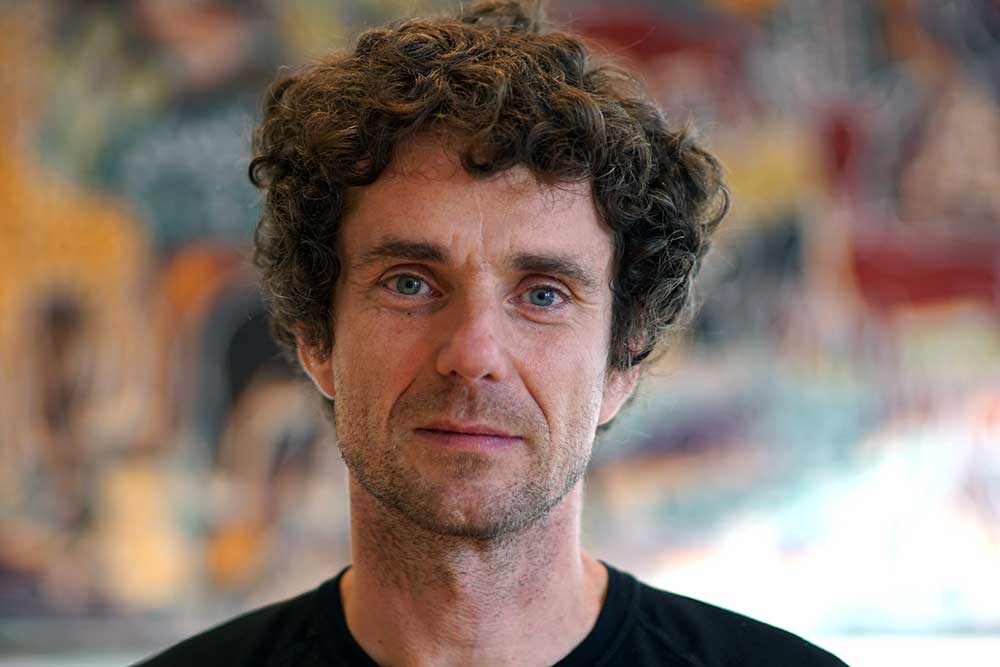 While it seems common sense that planting more trees should help remove carbon dioxide (CO2) from the atmosphere and thereby cool the planet, Europe's forest management strategies have actually not helped to fight climate change, according to Professor Sebastiaan Luyssaert, from Vrije Universiteit Amsterdam, The Netherlands.

He looked back to 1750 to see the effect of planting different types of trees on the amount of carbon that is absorbed and heat that is produced.

As the principal investigator of the DOFOCO project, looking at whether forests cool the Earth, is it fair to say that you found forests actually warmed the climate?

‘Well, I think in the past we didn’t manage the carbon cycle, we managed the harvest, so the choices we made to manage the harvest did not help us to mitigate climate change, so they had no effect on the climate.

‘It is kind of a neutral result. You can say that while it’s good we didn’t warm the climate, it may appear as a missed opportunity that we didn’t cool it.

From a historical perspective, foresters made an acceptable decision but since (then) the societal expectations towards forests have changed tremendously.

Could you explain the importance of albedo?

‘Albedo is the amount of sunlight that is reflected by a surface. Everything that is not reflected is absorbed. The more energy the surface absorbs, the more energy it needs to dissipate and get rid of later.

‘Trees have to maintain a certain temperature. Leaves need to be around 23 degrees celsius to be optimal for photosynthesis, so trees have evolved to keep them at or around that temperature.

Did we plant and grow the wrong species of trees?

‘When European societies started managing their forests the aim of forest management was to produce wood. Conifer (pine) trees often grow better than deciduous (broad leaf) trees and softwood is easy to process.  Over the centuries, forest owners have converted many deciduous forests into coniferous forests.

‘While those trees were growing, societies changed a lot and decided that in addition to wood production, forests should also protect the climate. As it turned out, converting deciduous trees to conifers is not the best choice when targeting climate protection because the positive effects to the carbon balance by planting the coniferous (trees) is more or less offset by the warming effect from the albedo (difference).

‘From a historical perspective, foresters made an acceptable decision but since that decision was made the societal expectations towards forests have changed tremendously. When holding our forests against present-day expectations there is considerable room for improvements in term of forest management.’

Why was it important to your findings to look so far back in time, 250 years?

‘By going back much further in time, we changed the reference. What we did before was put the reference in 1950, and that is exactly the year we started doing a lot of things more correctly with the forests, the decade that forest management became more scientific and management improved over Europe.

‘We considered it arbitrary to start accounting at halfway through the lifetime of a forest (in 1950). We went back to 1750, to make sure at least one complete generation of forests was accounted for and that’s when you see that if you change your reference, then your whole perspective of the carbon budget becomes very different, as it turns out that decisions that were made in 200 years ago have consequences for the carbon stocks of today’s forests.’

Could you explain what you mean by carbon stocks?

‘It is the standing biomass. It is the amount of carbon that is stored in one square metre of forest. Basically, all the carbon that is in the forest is not in the atmosphere. If you can have a forest that stores 500 tonnes of carbon per hectare, which would be very nice old growth forest, or a forest that stores 150-250 tonnes per hectare, which would be an average managed forest in Europe.’

A number of scientists questioned the assumptions on which your conclusions rested? Did you expect such criticism from other forestry experts?

‘We expected it because you cannot simply say, “What we did with forestry did not contribute to mitigating climate change,” without getting criticism by the forestry sector. It is a big industry in Europe. But surprisingly, we did not get criticism for the reconstruction (study of forest management over centuries).

‘A lot of the criticism is about wood and energy substitutions (and if they took place). The idea is, at present date, that if you can convince a person to use a wooden floor instead of a concrete floor, then you avoid emissions because the cement used in the concrete floor would emit CO2, whereas if you use the wood you store CO2.

‘With substitution, the big problem is that you are comparing two scenarios. You have a control, and what really happened. But you only have information on what really happened, so the control scenario is completely made up. We can say, OK, we think this person was convinced to use a wooden floor, but we don’t know.  The discussion thus centres around the point whether historical wood used can be considered a free choice or was the only option available. Also, between 1750 and 1950 society replaced wood by other sources of energy and material. If substitution happened, it was for a large part increasing rather than decreasing the emissions of fossil fuels.’

Are you optimistic that your research can help the forestry industry better manage what types of trees are replanted?

‘One of the reasons why you do research is you hope you will have some impact outside the research community.

‘I am pretty sure if it happens it will take a long time. There is inertia in the forest sector anyway because forests are long-lived so you cannot just make big changes very suddenly, it involves millions of forest owners, and it is quite a conservative sector.’