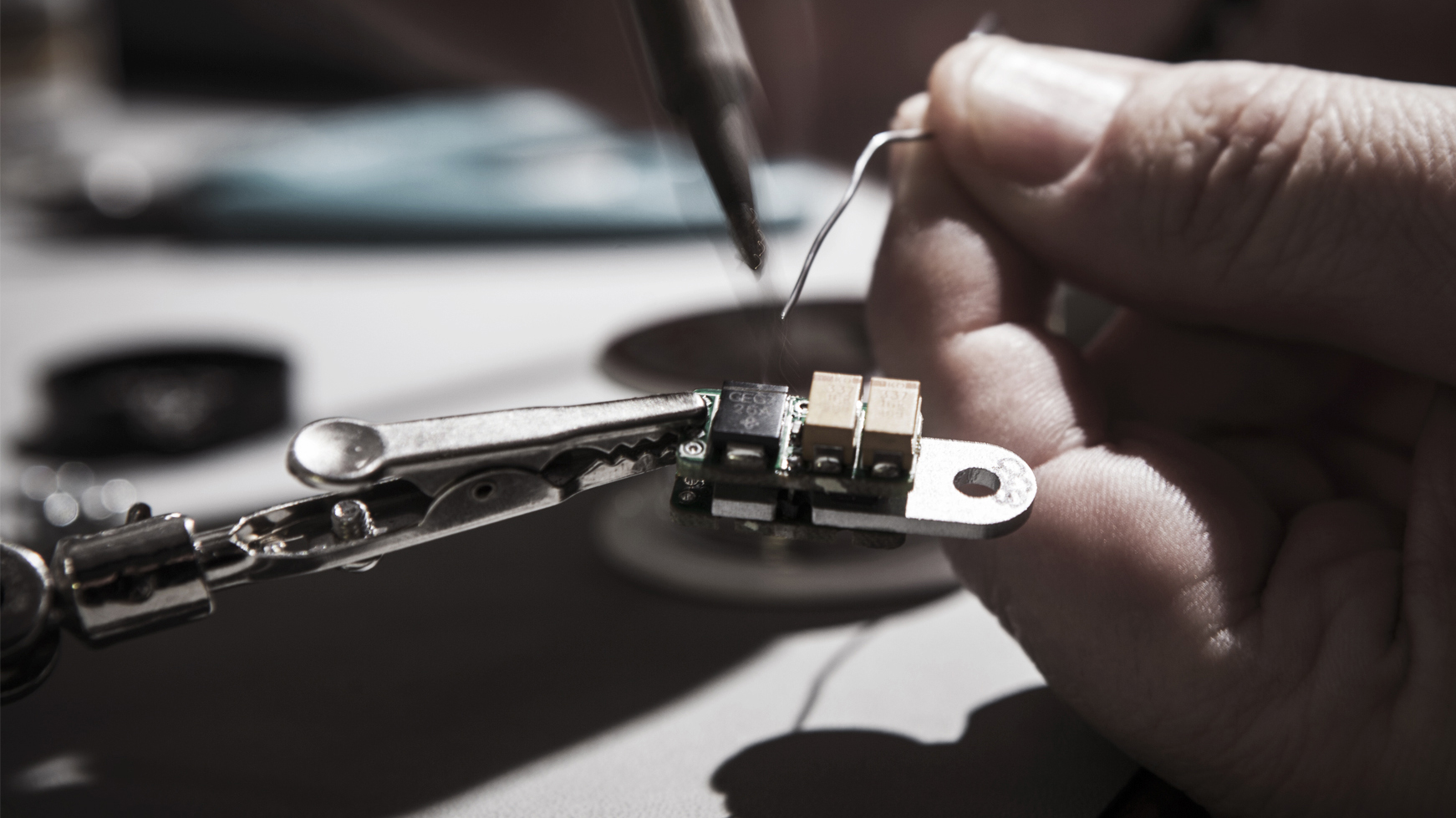 A fund of funds could increase the amount of investments in Europe and help small businesses scale up. Image courtesy of Smart Eye

A pan-EU venture capital fund of funds – which could allow investors to write big cheques without having to micromanage their investments – will help make Europe's small and medium-sized companies more attractive to investors, according to industry experts who have been analysing the initiative.

In 2016 the European Commissioner for Research, Science and Innovation, Carlos Moedas, announced that the EU would be setting up a pan-European venture capital fund of funds in order to boost investment in highly innovative European firms at the start-up and scale-up stages.

This overarching fund will be seeded with a maximum of EUR 400 million in public money from the EU, which would then be complemented by three times as much from the private sector, giving a total of EUR 1.6 billion to divvy up among smaller funds who will invest in European companies.

The idea is to create a fund that is big enough to attract money from large global institutional investors in the private sector, such as pension funds and insurance companies, who usually invest a minimum of EUR 100 million into venture capital. The average size of a VC fund in Europe is currently EUR 60 million compared to around EUR 120 million in the US.

Anne Glover, CEO of technology investors Amadeus Capital Partners and a former chair of Invest Europe, an association of private equity and venture capital firms, says this would open up European companies to investors from the US, Asia, Canada and Australia.

‘European VC struggles to access international capital at the scale that’s required to increase average fund sizes. No financial investor will invest in 100 % of a fund but the fund of funds can take a USD 100 million cheque, break it down and allocate it to the underlying fund managers making VC investments in companies.’

Glover says that the fund of funds should address some of the structural problems with VC investment in Europe and could have a big impact, particularly for tech start-ups that do not focus on consumer apps, an area dominated by US companies.

‘The fund of funds is a very targeted intervention to help VC,’ she said. ‘The sectors that have suffered the most are those with long development cycles – life sciences, hardware, materials. They require a lot of capital and are harder to fund but they happen to be what Europe is good at.’

Michael Collins, chief executive of Invest Europe, says that fund managers across Europe are now looking in detail at how the pan-European fund of funds will be structured to assess how attractive it will be to large investors.

‘The fund of funds manager has got to be able to raise a significant amount of money from private sector investors,’ he said. ‘They’re only going to want to launch a product if they think it’s got a very good prospect of success.’

He says that the job of the fund-of-funds manager will be to coax back to Europe investors who have a lot of other options open to them, including into US venture funds.

‘What we’re looking to do to a certain extent is get them to shift money away from the US towards Europe. The fund managers need as many tools in their armoury as possible to make that happen.’

‘What we’re looking to do to a certain extent is get them to shift money away from the US towards Europe.’

Two arguments he puts forward that could persuade investors to return to Europe are the number of exciting companies that have been formed over the past few years, such as Skype, BlaBlaCar and Rocket Internet, and the benefit to investors of diversifying their portfolios to reduce risk.

Matti Leppälä is chief executive of Pensions Europe, a membership organisation composed of pension funds that between them hold EUR 4 trillion in assets. He says that the desire to diversify investment across different types of assets is growing.

‘In this low interest rate environment there has been a search for yield and trying to find other investments than fixed income and listed equity, so all kinds of alternatives … have been increasing.’

However, he says that VC makes up a very small proportion of pension funds’ investment portfolios and activity tends to be restricted to the larger players who have the capacity to manage complex investments and can absorb the costs and fees involved.

What’s more, where pension funds do invest they are likely to be increasingly interested in companies that have strong environmental, social and corporate governance (ESG) aspects thanks to a new EU directive that came into force in January 2017, which requires workplace pension funds to take ESG issues more into account as part of risk management.

Michael Collins says that the big test of the pan-EU fund of funds’ success will be to see if the investment landscape changes over the next few years.

‘Over the course of the fund of funds programme, we would hope that we would see two things. Firstly, an increase in the total amount of capital being raised, but also we’d want to see some change in the composition of the investor base. We would want to see that this fund of funds was genuinely attracting investment from parts of the world and from types of investor that have not been in European venture capital in recent times.’

And while it may take a couple of years before the impact of the fund of funds will filter down to European start-ups, when the money does hit the streets it could have a big impact.

‘A new venture capital fund that has a size of 1.5, 1.6 (billion), that’s an extra year’s worth of fundraising that will have been generated. That’s many hundreds, if not thousands of small businesses, entrepreneurs, start-ups, that can potentially be getting supported as a direct result of this new instrument.’

The European Commission and the European Investment Fund (EIF) are currently recruiting for a fund manager. An announcement on the successful applicant is expected in the coming months.