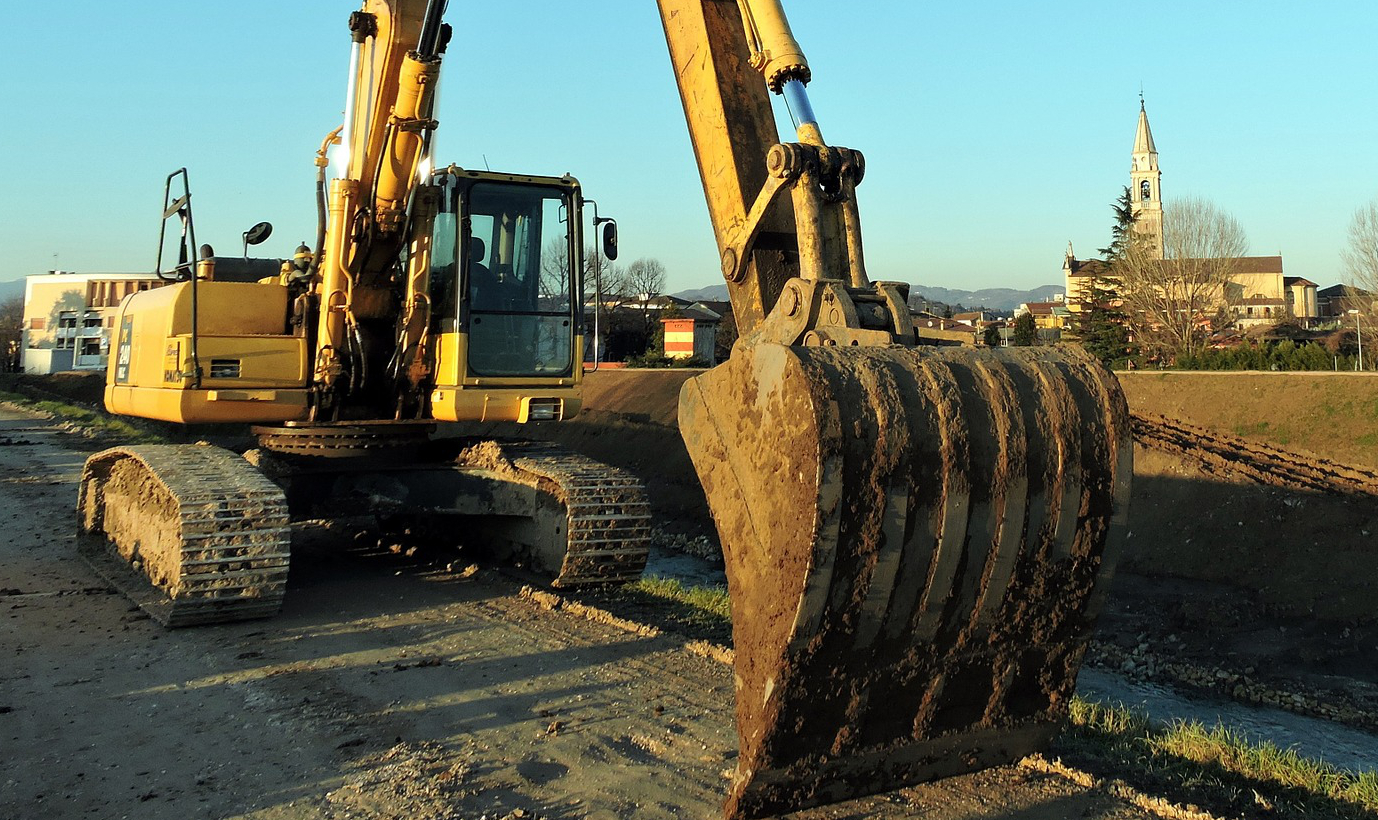 Europe is taking a leading role in efforts to help agriculture, utilities and urban planners adapt to climate change as the floods, droughts and heatwaves that have been predicted for decades start to become a reality.

The last two years were the warmest ever recorded, with 2016 on track to break that record again after April became the seventh consecutive month to be the hottest on record, according to NASA data.

Many of Europe’s river and sea defences are ill-prepared for the surges and heavy rain that will come, while reservoirs aren’t big enough to cope with protracted periods of hot, dry weather.

‘Water disappears from streams and rivers,’ explained Teun Spek, a water policy adviser in the Netherland’s largest province, Gelderland. ‘(There is) a total lack of stream flow.’

‘We are going to be confronted with a world in which the climate is already changing.’

The science of adapting to climate change is an emerging force in environmental research, and Spek was speaking on 12 May at Adaptation Futures, a conference which has become the focal point of the discipline.

This year's event was the largest ever adaptation conference, with 1 700 visitors, and was hosted by the Dutch government and the European Commission.

Spek told attendees during a side meeting that drier conditions were often leading to standing water, disease and pests for Dutch farmers.

It’s a story repeated across Europe as the temperature changes that were predicted with increasing certainty during the 1990s as computer modelling improved are now becoming a reality.

Spek was speaking in his capacity as a potential user of BINGO, an EU-funded research project which is trying to tailor climate forecasts so that they are as useful as possible for water utilities.

Dr Rafaela Matos, from the Laboratório Nacional de Engenharia Civil in Lisbon, Portugal, who coordinates BINGO, said: ‘Our focus is on the next 10 years, decadal predictions.'

Supercomputers and satellite systems such as Europe’s Sentinel earth observation network are helping generate ever-more accurate climate predictions. However, as the rains and droughts intensify, the urgent need for projects such as BINGO is to turn the raw data into forecasts that can be used by city planners, utility firms and farmers.

He coordinates the EU-funded project IMPREX which started at the end of last year. IMPREX is combining different forms of data with high-power climate models to predict how global warming will lead to extreme weather in Europe.

The kinds of floods and droughts that have made their mark across Europe, from Bulgaria to Romania, Germany, Poland and the UK, are a sign of things to come.

‘We cannot predict climate on a local scale 10 years ahead or even further, but we can put a lot more effort on extracting the information on what could be happening in that far-away abstract future by looking at the extremes that happen today,’ Dr van den Hurk said.

Following the COP21 climate talks in Paris at the end of last year, policymakers around the world are putting their heads together to work out ways to meet the pledge of keeping global warming to within 2 degrees Celsius above pre-industrial times. However, according to the UK’s Met Office, global temperatures already broke 1 degree Celsius above the pre-industrial average in 2015, the hottest year on record.

After decades of industrialisation across the world, there is some global warming already built into the climate system, and the science of adaptation means getting infrastructure ready for the changes that will entail.

‘We are going to be confronted with a world in which the climate is already changing,’ said Jos Delbeke, Director General for Climate Action at the European Commission. ‘So adaptation … will require the rethinking of what we are doing not only in Europe but also in the rest of the world.’

This year, the Adaptation Futures conference was held in Rotterdam, the site of Europe’s biggest port.

Unlike much of the Netherlands, the Port of Rotterdam was built on relatively high ground outside the areas protected by dykes, in order to allow large tankers to dock there.

It means that as the sea levels rise, there is an elevated flood risk, yet many of the businesses that have established themselves there – which includes oil and chemical firms – were not fully aware of this before they were told about it by an EU-funded project called ENHANCE, which looked at risk management for natural hazards in Europe.

Dr Robin Nicolai from HKV Consultants, a company that researches the risks posed by water, believes that the Port of Rotterdam is vulnerable to a one-in-10 000-year flood at the moment, however that risk could increase to a one-in-1 000-year flood by 2100 under the most extreme climate change scenario due to rising sea levels.

‘That’s a factor of ten in flood probability,’ he said.

As part of ENHANCE, Dr Nicolai and his team worked out that a flood like this could cause up to EUR 2 billion of damage.

They have expanded discussions that were already taking place among the regional authorities so that they could include local businesses and representatives from the national government in the talks.

The idea is that these discussions should help companies work with the national government to develop a plan to prepare for floods, and he believes that discussions like this will become increasingly critical as Europe braces for the impact of climate change.

‘All people that have some kind of responsibility of are influenced by these policies, they should be involved in the process of defining an adaptation strategy,’ he said.

Results of the Adaptation Futures 2016 conference