EU puts its 'foot on the accelerator' of battery research 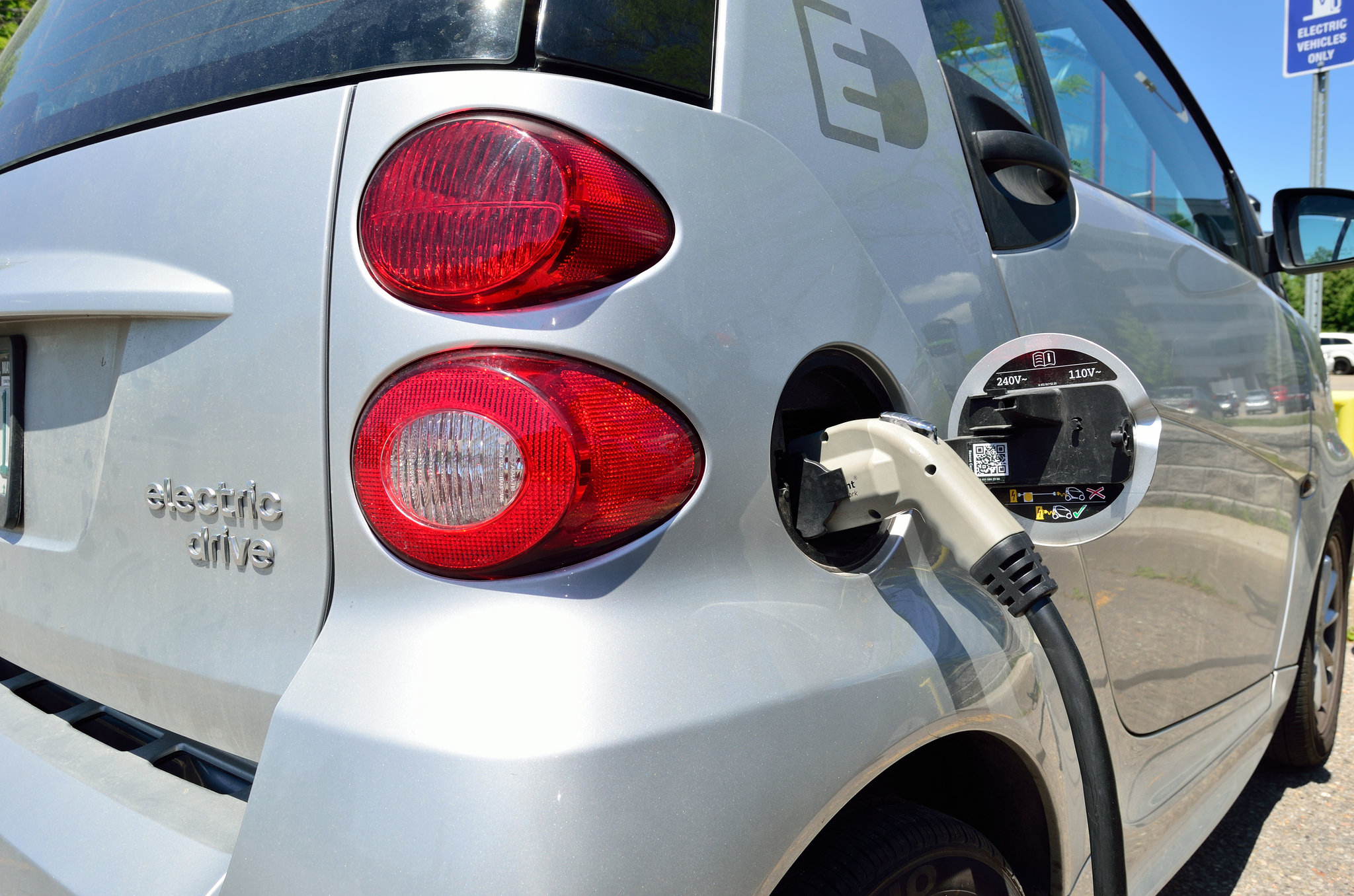 The European Union is scaling up its investment in battery technology with the announcement of a €10 million open competition to design a better battery for electric vehicles and a €50 million cash injection to develop Europe's largest green battery factory.

Batteries will play a vital role in helping to achieve the EU's goal of lowering carbon emissions by 20% compared to 1990 levels by 2020 – both by storing energy produced by renewable technologies for use around the clock and for increasing the uptake of electric vehicles.

Unfortunately, the growth in battery technology has not kept pace with the rapid rise in renewable energy generation, while the competition from Asia and the US is stiff. Better battery technology is seen as a key competitive advantage in the future.

Accounting for 14% of global greenhouse gas emissions, the transport sector has huge potential for carbon reduction and Carlos Moedas, EU Commissioner for Research, Science and Innovation, hopes that a new €10 million prize to the inventor of an innovative battery for electric vehicles will inject some urgency into this quest.

'With this prize, let's put our foot on the accelerator,' he said.

'The concept is simple. We will award 10 million euros to those who can crack the challenge of developing a safe and sustainable battery for electric vehicles,' he said.

The grand prize is part-funded through the European Innovation Council pilot in an initiative designed to spur innovation in what is seen as a key enabling technology for the future of the European economy. The EU expects the market for batteries in Europe to reach €250 billion by 2025.

In order to win the cash bounty, the winning design should have performance characteristics that are similar to conventional cars with fuel tanks. A car fitted with the new battery should be able to travel 600 km and require no more than five minutes to recharge.

The battery should be manufactured from raw materials that are easily found in Europe and should be as environmentally friendly as possible. Any dependency on imported or exotic materials like rare earth metals is discouraged and it is expected that achieving this goal will require a significant advancement in materials science in Europe.

The prize is one of six EIC Horizon Prizes that will be awarded for achieving an ambitious goal which solves a major challenge facing society. Participants are encouraged to use their creativity and expertise and to think outside the box.

A successful design would find plenty of potential suitors in European industry seeking to invest in and manufacture the battery on the large scale, creating new jobs in the process.

Also speaking at Industry Day, Maroš Šefčovič, the EU Commission Vice-President in charge of the Energy Union, highlighted the need to scale up Europe's manufacturing capacity for battery cells. 'Europe needs to produce cheaper, better and greener batteries,' he said.

It's not just a technological gap, there's a production gap to cross as well because, as he pointed out, 'we do not … have a scaled-up manufacturing capacity in battery cells.'

Commissioner Šefčovič said that capturing the market would take a required investment of around €10 billion to €20 billion in order to create between 10 and 20 'giga factories' – large-scale industrial operations for battery production.

'While this effort must be industry-led, the scale and speed needed means that this can only be a combined effort.'

Commissioner Šefčovič was on hand as the European Investment Bank inked a new deal with Swedish startup company Northvolt to finance a production line for li-ion battery technology that can be used in cars and other domestic and industrial applications. Former Tesla executive and Northvolt founder and CEO Peter Carlsson said the €52.5 million loan will help his start-up to construct its demonstration line at what will become Europe's largest lithium-ion battery cell plant.

'Europe is moving rapidly towards electrification,' he said, 'Northvolt's objective is to build the world's greenest battery to enable the transition.' Once the production line is developed, Northvolt hopes to attract investors from private industry to scale up.

Northvolt will also become part of the EU Battery Alliance, an initiative designed to help create a sustainable battery cell manufacturing industry in Europe that can compete with Asian and US manufacturers. One of the aims is to align the needs of technology, industry, regulators and investors around battery manufacture.

Batteries. A major opportunity for a sustainable society

Capitalising on the benefits of the 4th industrial revolution