EU expected to narrow innovation gap with US and Japan – report 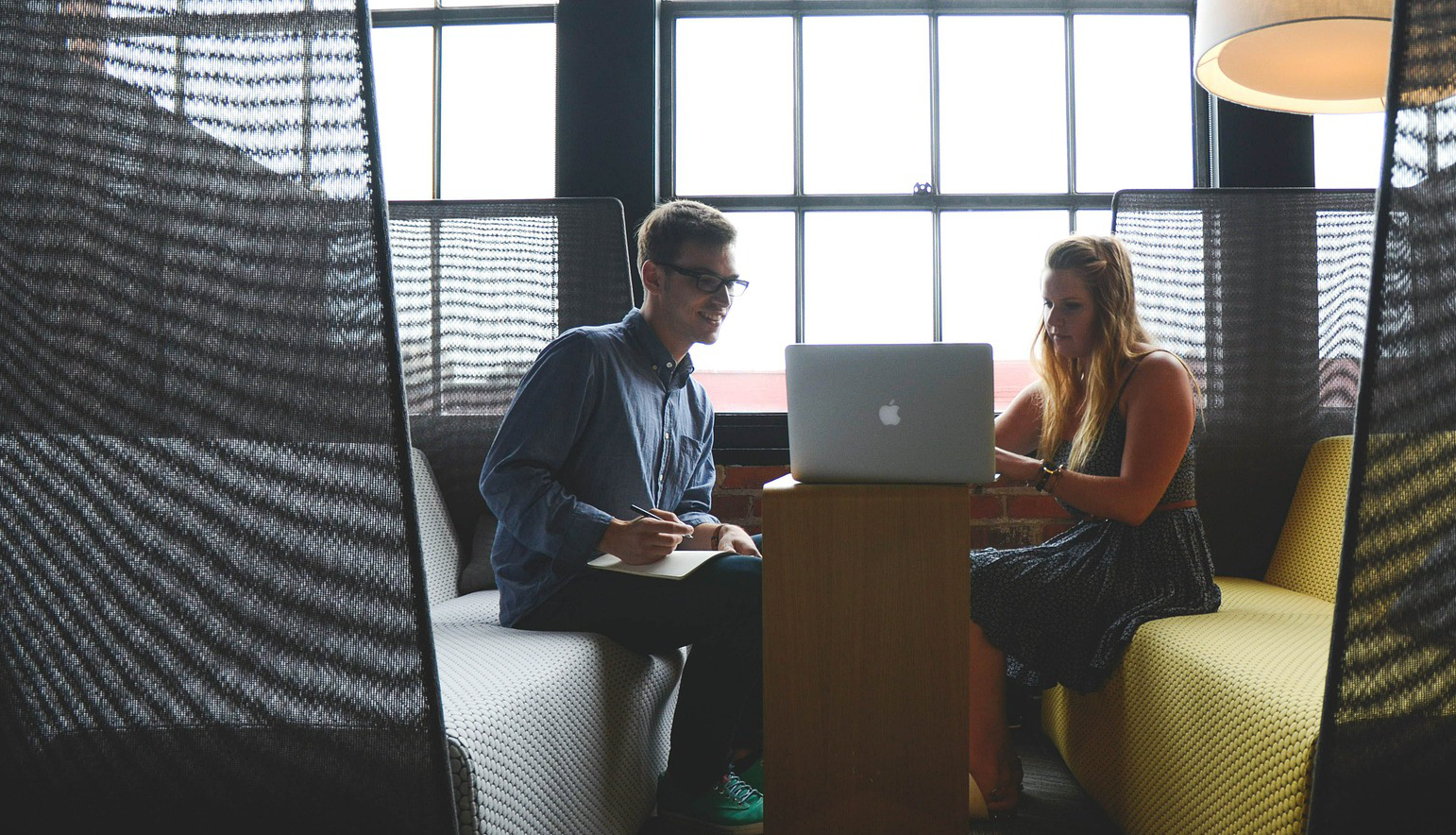 The 2016 Innovation Scoreboard shows that innovation has declined in 17 of the 28 EU Member States. Image credit: Pixabay/ StartupStockPhotos

The EU should continue to catch up with the US and Japan in terms of innovation performance over the next couple of years, according to a new forward-looking analysis produced as part of its yearly innovation report.

Innovation represents the critical step between generating research ideas in the laboratory and turning them into viable commercial products that could help create jobs and growth.

The Innovation Scoreboard is generated by the European Commission every year in order to examine the relative state of innovativeness of EU Member States, and to compare the EU globally with countries such as the US, South Korea, Japan and the BRIC (Brazil, Russia, India and China) countries.

It shows that Sweden retained its crown as Europe’s innovation leader in 2015, while Latvia became the country with the fastest growth in innovation performance.

However, while some countries have steamed ahead, the majority of EU Member States have seen their innovation performance decrease.

Year-on-year, 17 out of the 28 EU Member States saw their innovativeness decline, impacted by a fall-off in venture capital investments and a slowdown in innovation in small- and medium-sized enterprises (SMEs).

‘The Commission is doing its part by promoting innovation across policy areas.’

There are a series of EU policies underway to try and generate growth and innovation, including the EUR 315 billion Investment Plan launched by European Commission President Jean-Claude Juncker in 2014, the proposed European fund of funds to rally venture capital investment across the region, and the planned European Innovation Council to help funnel support to innovative SMEs.

‘The Commission is doing its part by promoting innovation across policy areas,’ said Carlos Moedas, European Commissioner for Research, Science and Innovation.

According to the report, Europe is expected to continue to close the gap with the US and Japan by 2017. That will be mostly thanks to an expected increase in the number of people in further education relative to Japan and the US, and greater forecast growth in license and patent revenues from abroad compared with the US.