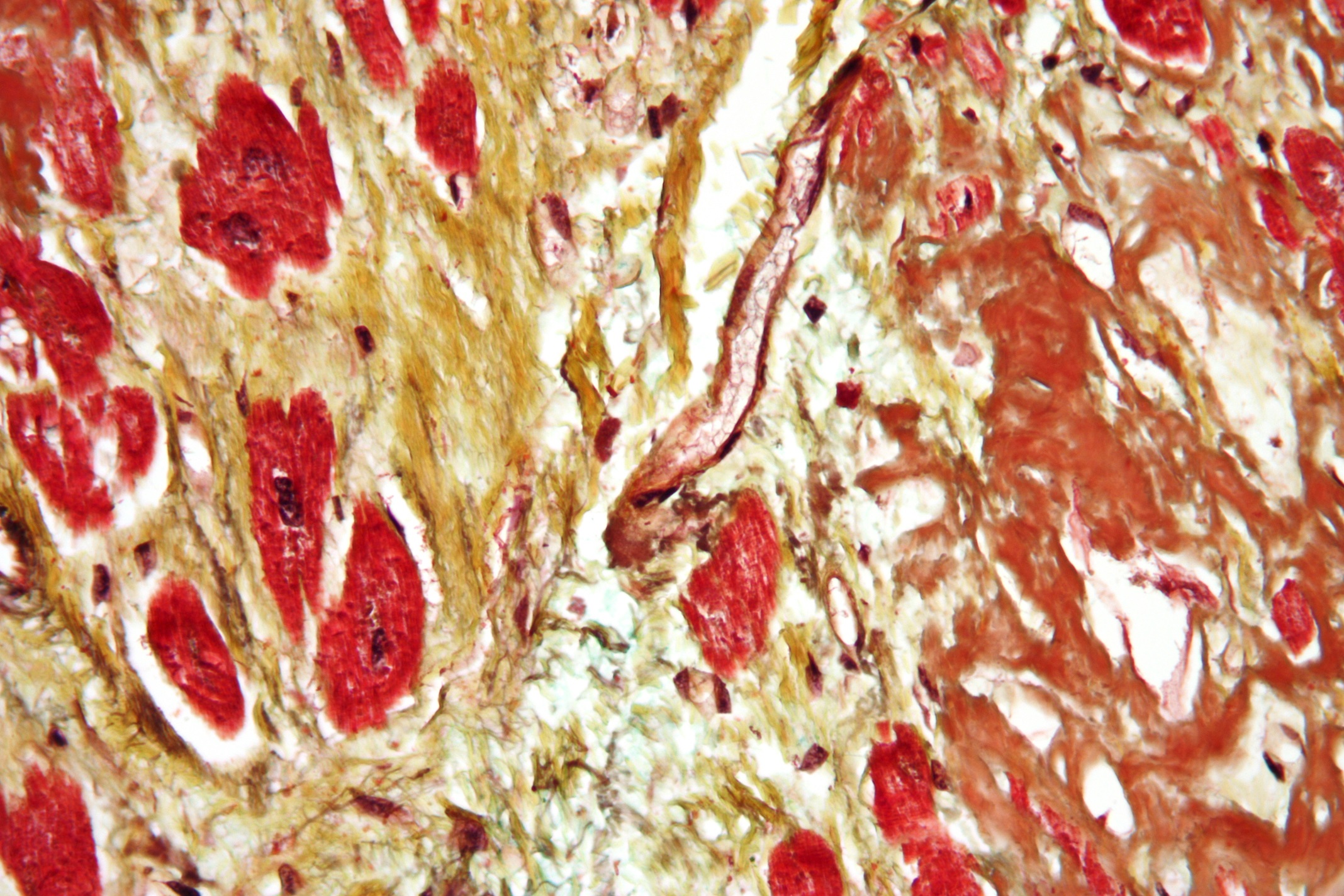 Broken hearts have long influenced songsters and poets, but scientists have also been occupied by its literal meaning and are now hoping to use electric gene therapy as a revolutionary new treatment for cardiac conditions.

Heart disease is the biggest single killer in the EU. During 2013 alone, there were 1.9 million deaths due to cardiovascular diseases, accounting for 37.5 % of all mortalities that year.

’Someone might just drop down – their heart stops contracting properly and they might die rapidly if no proper action is taken,’ said Dr Daniël Pijnappels, a heart scientist at Leiden University Medical Centre in the Netherlands, who has just begun a first-of-a-kind study to try to have hearts shock themselves back into a normal rhythm.

People at risk to such heart rhythm disturbances may be surgically fitted with an implantable cardioverter defibrillator (ICD), which delivers an electric shock each time it detects a suspicious heart rhythm. But what if a heart could detect and correct these disturbances itself?

This is the aim of Dr Pijnappels’ Bio-ICD project, which has a novel plan: ‘I would like to understand how the heart itself could act like an ICD, but with no metal wires, software, and importantly, no high voltage shocks.’

His ambitious strategy is for heart cells to spot rhythm disturbances, and then administer their own electric jolt to put the heart’s beat back on track. The rhythm spotters and fixers will be proteins made by genes parachuted into the heart by harmless viruses.

‘The protein will not only be the detector, but will produce electric currents needed to terminate the arrhythmia (abnormal rhythm) from within,’ Dr Pijnappels explained.

Such a Biologically-Integrated Cardiac Defibrillator, or Bio-ICD, will offer advantages over today’s electronic devices, which are positioned via surgery and can sometimes cause infections. Since they are electronic devices, they have a number of shortcomings, like limited battery life and technical malfunction. Also, sometimes their software detects a problem when none exists and delivers an unnecessary shock.

‘I am envisioning ways to engineer organs so that we are able to deal with today’s diseases in an effective and sustainable manner.’

‘You should not underestimate the impact of those high voltage shocks,’ said Dr Pijnappels. ‘They can cause severe pain and anxiety later on – it can be traumatising.’

He hopes that his biological shock would go unnoticed in a patient, yet nudge their heart back into a stable rhythm. For now, he is searching for the right protein and will then tweak it.

The project, funded by the EU’s European Research Council (ERC), will run for five years, at which stage Dr Pijnappels says he should know if the concept is feasible.

‘I am envisioning ways to engineer organs so that we are able to deal with today’s diseases in an effective and sustainable manner by allowing the organs themselves to become the remedy, and only when needed.’

On any given day a young person can be struck down by sudden cardiac death. This makes headlines when a young footballer or athlete collapses, often because of faulty genes present since birth.

Professor Silvia Priori, heart scientist at the University of Pavia in Italy, said: ‘Sometimes people go undiagnosed until they have cardiac arrest during exercise, or even just sitting watching TV, even though they seem young and healthy.’

It is estimated that hundreds of thousands of people suffer sudden cardiac death in Europe and the US each year, with perhaps 15 to 20 % due to genetic disease, says Prof. Priori, but she adds that precise figures are hard to get as those found dead are rarely tested for faulty genes afterwards.

Some of these patients could be treated, cured even, using gene therapy, an ambition Prof. Priori is working towards in two types of heart abnormalities that kill young people. It’s part of her EU-rhythmy project, also funded by the ERC.

She sees patients in her clinic who are vulnerable, often because of one faulty protein in a cell that pumps calcium across the boundaries of heart muscle cells, which is crucial for healthy heart beats.

The first fault Prof. Priori is seeking to treat is called catecholaminergic polymorphic ventricular tachycardia (CPVT), which causes a disturbed heart rhythm in patients during physical activity or high emotions.

A mutation in the gene encoding of the heart makes certain calcium channels unstable and prone to reopening, creating excessive flows of calcium that cause life-threatening heart disturbances, Prof. Priori explains, adding that one in 10 000 people are born with the disease.

Prof. Priori’s strategy is to knock out the faulty proteins, while preserving the normal ones. Short bits of ribonucleic acids (RNAs) prevent the production of the protein from the faulty genes. This means fewer malfunctioning channels are around to cause trouble.

EU-rhythmy researchers were surprised how well the therapy worked, says Prof. Priori. ‘It turned out it was sufficient to reduce, by just 20 %, the amount of mutant protein to abolish the abnormal rhythms in the mice.’

The second disease type is long QT syndrome type 8 (LQT8), a genetic disease that is caused by a faulty protein in another calcium channel present in the heart.

‘LQT8 is a deadly disease and these kids often do not survive beyond 10 or 12,’ explained Prof. Priori.

Her strategy is to stop the faulty proteins being made in their hearts, again using short pieces of RNA that target them. The plan is to deliver these into the patient’s heart using harmless viruses.

Still, there are major challenges ahead. There is not an animal model that replicates the LQT8 heart condition, meaning it is difficult to study in a lab. She hopes to create a new experimental model in pigs, which will help test and prove gene therapy before it is tried in patients.

If safe and effective, gene therapy could be a major step forward in the treatment of LQT8. Today, there is no effective drug treatment for the disease.