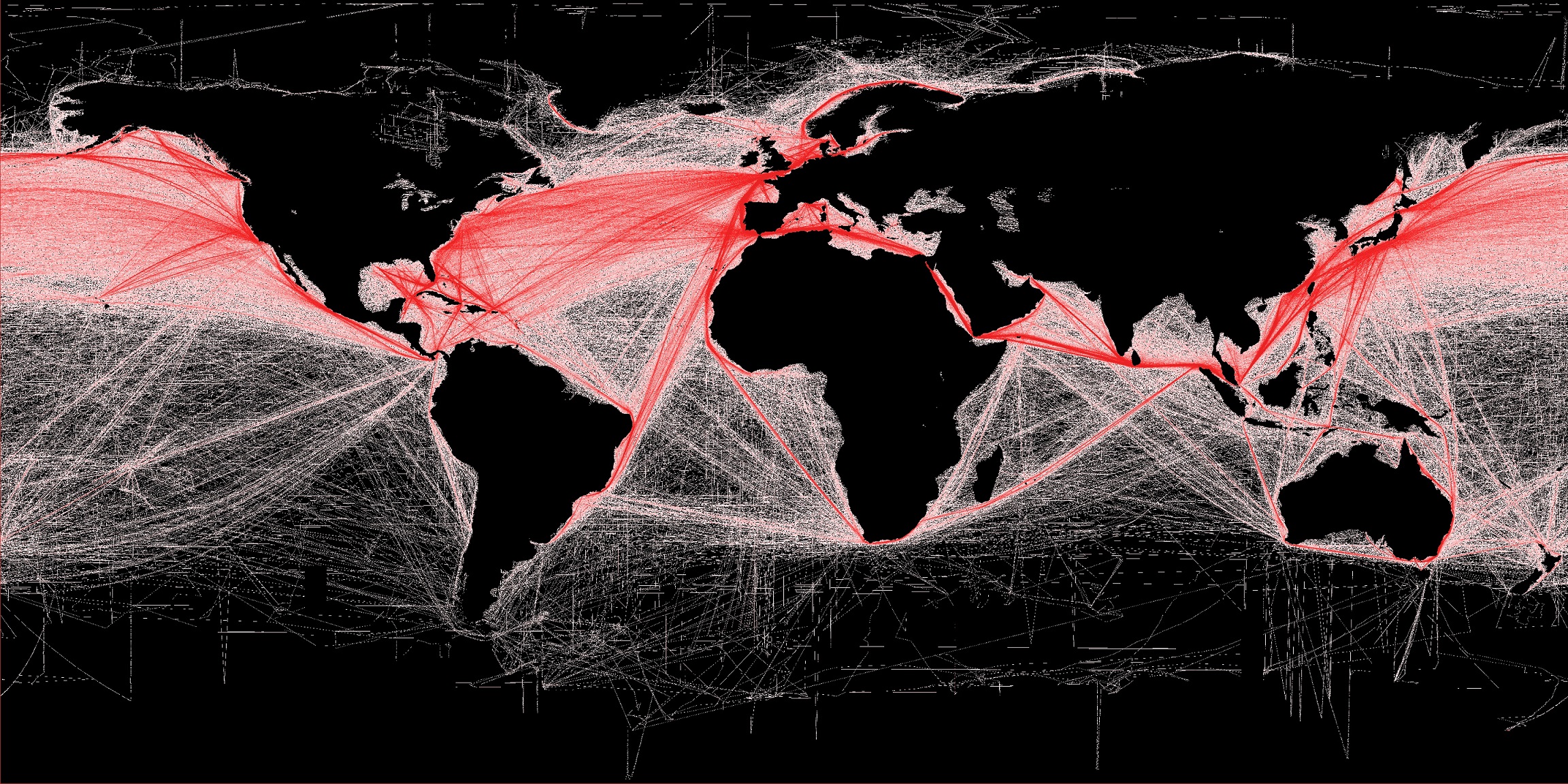 Electric ferries and digital communication between ships could help in the quest to decarbonise maritime transport, a sector which is often perceived as being the green option but could still do much to lower its environmental footprint.

The global shipping industry currently emits around 1000 million tonnes of CO2 into the atmosphere each year, but according to a recent report by the Organisation for Economic Cooperation and Development, this could be slashed to almost zero by 2035 through a combination of technical, operational and policy measures.

In line with such ambition, an electric ferry, set to launch this summer, will travel through Danish waters powered by electricity alone. The boat will take passengers from Aeroe island to towns on the mainland and will replace the diesel vessel currently in use.

Dr Trine Heinemann is project coordinator for E-ferry, based on Aeroe, whose municipality is one of the project’s partners. ‘We have a long tradition of being self-suppliant with sustainable energy,’ she said. ‘But then our only … connection to the mainland is passenger ferry, so I think there’s a local interest in trying to reduce emissions from that.’

Passenger ferries, though still more environmentally friendly than air travel, run on diesel and so there’s potential to cut their pollution. Hybrid vehicles — using electricity in the harbour and fossil fuels on the open sea — are becoming increasingly widespread, but fully electric ferries are scarce, Dr Heinemann said.

As with electric cars, a short battery lifespan hampered the evolution of electrically powered ferries, which could go just two nautical miles until recently. But as the lifespan of rechargeable batteries has grown, so has the potential of electric vessels.

The E-ferry can travel 22 miles without needing a top-up. The boat will make seven trips a day, recharging after each journey for 15 or 20 minutes as cars are loading on and off. A long charge overnight boosts the ship’s battery power.

‘At the end of the day, basically we are getting close to the energy reserve level,’ Dr Heinemann said. ‘It gets to a point where we really want to kind of fill the batteries up again. So that's what we do during the night with slow charging so that the battery’s up to full capacity in the morning when we start sailing again.’

At the moment, the electricity comes from Denmark’s national grid but Aeroe makes electricity from solar power and wind. If the ferry were able to draw on local sources of electricity it would be carbon neutral, Dr Heinemann notes.

Safety is also a key concern for electrically powered vessels. Batteries that operate at sea need a special level of approval, and so engineers on E-ferry have developed a special type of foam which sailors could use to tackle an electrical blaze in the event of fire. The project’s Swiss-German partner, Leclanché, is the first company to win approval for a maritime battery system.

Meanwhile, potential running costs are dropping all the time because battery materials are getting cheaper — falling by 40% since the project’s launch.

In fact, with lower fuel and maintenance costs, the E-ferry will run more cheaply than conventional diesel-based vessels. A ferry can run for 30 to 40 years before it reaches the end of its lifespan, and the E-ferry is expected to pay for itself far ahead of then.

Christopher Saarnak from the Danish Maritime Authority says that shipping could also be made greener by better use of digital communication.

Despite its use of state-of-the-art technology, the maritime industry remains stubbornly old school in much of its activity. Crew rely on paper documentation when a ship docks in a harbour, sending information — about passengers and cargo — to the authorities by courier.

A digital system would allow mariners to optimise their route and send and receive messages to and from the harbour authorities.

‘If you enable information exchange, you would be able to tell the ship not necessarily to rush to the nearest harbour where they would have to wait,’ he said. ‘Instead, they could save fuel consumption by sailing more slowly.

Saarnak coordinates a project called EfficienSea2, which is developing a range of digital tools for improved connectivity between ships at sea and from sea to shore. An information-sharing platform called the ArcticWeb allows mariners and cruise ships sailing in the Arctic Sea to communicate about navigation, icebergs and ice formations and to coordinate search and rescue — improving safety and minimising the risk of tankers or other vessels foundering and damaging the environment.

'If you enable information exchange, you would be able to tell the ship not necessarily to rush to the nearest harbour.'

The project is also helping ships to communicate on emissions – which extend beyond CO2. The maritime industry accounts for 13% of global sulphur oxide emissions, a gas that causes acid rain, and lung disease and respiratory illness in humans.

By 2020, the International Maritime Organization will curtail sulphur-based fuels outside emission-restricted zones — a move experts describe as one of shipping’s most defining moments. The EU already curbs the emissions of ships calling at EU ports, and has created sulphur emission control areas, called SECAs, in the Baltic and North Sea.

But reporting on sulphur emissions is inconsistent, reliant on national policies and randomised checks. Engineers on EfficienSea2 have developed machine-to-machine technology that can collect and relay data automatically.

‘What we have done is to create an automatic sulphur emission data transfer from the chimney of the ship,’ Saarnak said.

The Transport Research Arena conference (TRA) is Europe’s main transport research event and every two years brings together researchers, professionals and policymakers to discuss the latest innovations in transport.

On the table for discussion in 2018 are topics including automated driving, zero-emissions ships and – for the first time – aviation.

The conference is co-organised by the European Commission and relevant European Technology Platforms, which are industry-led bodies that work to promote innovation in sectors such as automotive, rail, shipping and logistics.

It will be held from 16-19 April 2018 in Vienna, Austria, and more than 3 000 participants are expected. More information can be found at http://www.traconference.eu/