Early career decisions could affect when you retire 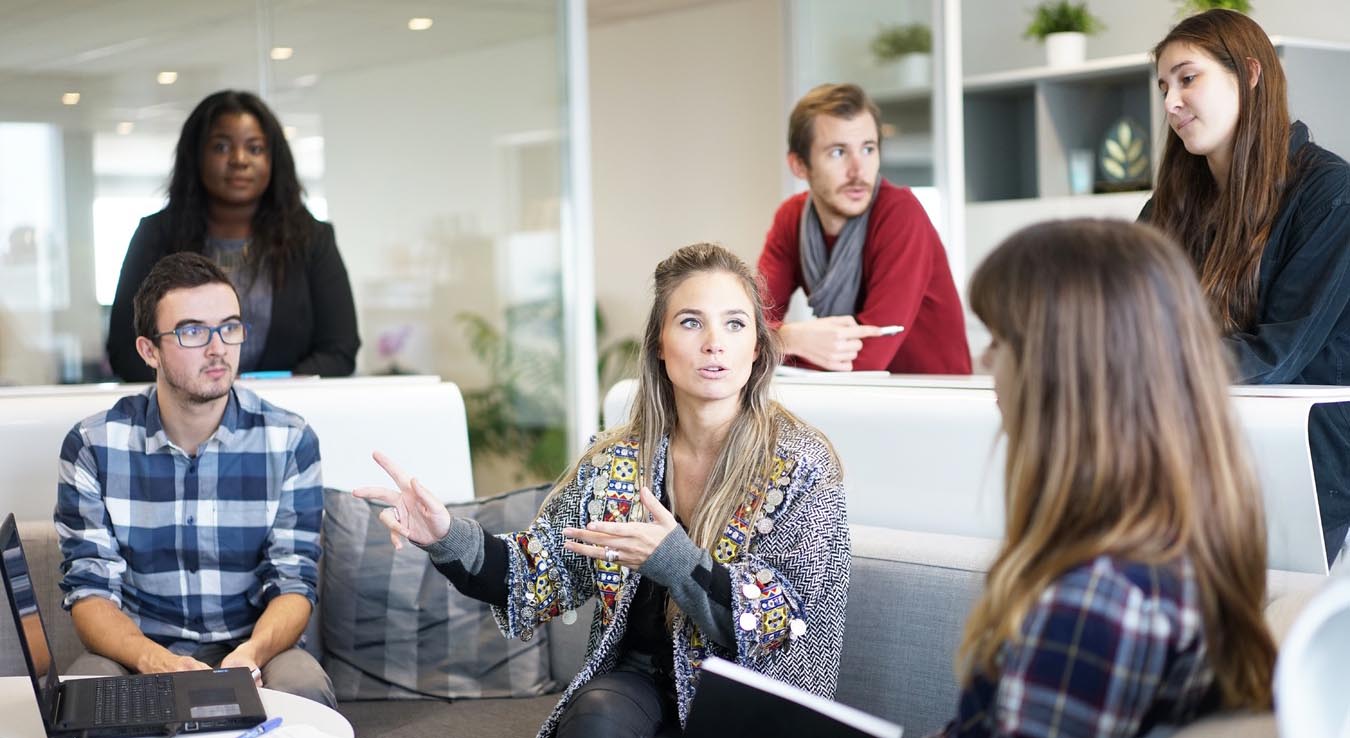 Policies to extend working life should not exclusively focus on older people as the decision on when to retire is influenced by the course of a person's career, according to researchers investigating the factors affecting how long people work.

Europe's population is ageing and pension systems are now struggling to pay out. At the same time, people are staying healthier for longer, making them capable of prolonging their working years. In many European countries, therefore, governments are slowly increasing the retirement age.

But what influences whether someone wants to work for longer?

Professor Kathrin Komp from Finland’s University of Helsinki has spent the last two years investigating what makes someone want to work in old age. She looked for clues by analysing interviews about people’s entire working lives and conducting a survey in Finland, as part of the EU-funded NoWork project.

Her most important finding was that the decision to work past retirement age is shaped before old age. A person's experiences in youth and middle age were partly responsible. People with a higher level of education, for example, usually had jobs with varied tasks that were considered more attractive.

‘People need to be supported during youth and middle age, for example by promoting lifelong learning and by encouraging healthy lifestyles,’ she said.

Prof. Komp is now following up on the project by developing a forecasting tool to determine whether someone is likely to have a long working life. Initially, she is analysing people's career trajectories, looking at, for example, whether they have periods of unemployment or take time off for childcare.  Later on, she will see how this correlates with retirement age.

The tool, which will take several years to complete, should be useful for pension insurers and unemployment agencies since it will allow them to find trends in the general data that impact people's lives in old age and address those issues early on. ‘There would still be time to intervene before problems manifest themselves,’ said Prof. Komp.

Dr Konrad Turek, from the Netherlands Interdisciplinary Demographic Institute (NIDI), says that people who are well educated and highly skilled tend to have better job prospects throughout their lives and are more likely to keep working for longer. ‘It’s not a causal relationship, but an accumulation of advantages,’ he said.

‘People don't have to stick to existing work patterns but can shape the way they work.’

He runs the EU-funded LEEP project, which is looking at how to make working longer a viable option, focusing in particular on the role of training and development on someone’s career. ‘I would like to offer practical recommendations for how to construct policies for lifelong learning so that they actually raise retirement age and benefit both employees and companies,’ said Dr Turek.

He is also looking at the role of employers in retaining older workers. Training can entice employees to keep working at a company while in turn increasing the age that they exit the labour market. ‘The success of policies depends on the actions and attitudes of employers,’ said Dr Turek. ‘They need to be able to effectively manage an older labour force too.’

Dr Turek says that although a longer working life is often seen as undesirable, it may not necessarily be the case – particularly if people are able to control their time.

‘People don't have to stick to existing work patterns but can shape the way they work,’ he said. For some people, reduced or flexible working hours can be game-changing, for example.

However, extending working life is likely to have different implications for different types of workers. Dr Áine Ní Léime from the National University of Ireland in Galway says that workers in physically demanding fields should be allowed to retire earlier since they often start working when younger. Many may have worked for 50 years already by the time they reach retirement age.

She has been exploring the impact of raising the state pension age on different groups in Ireland and the US as part of the EU-funded GENDOWL project. She has interviewed 60 people in each country about the course of their working life, including men and women, people with precarious and secure jobs, and workers with physically demanding and sedentary occupations.

‘The project is aiming to produce evidence based on the perspective and voices of older workers themselves,’ said Dr Ní Léime.

So far, preliminary results show that most workers in both regions were not keen to work to a later age. People with physically demanding jobs often had chronic health conditions, such as knee and back problems, that prevented them from continuing to work. However, in the US, some academics said they would be happy to carry on working for longer because they enjoyed their work and it wasn't physically strenuous.

Dr Ní Léime thinks that policy changes are needed. ‘Policies tend to be one-size-fits-all,’ she said. ‘For example, state pension age is the same for everyone in Ireland and the US regardless of gender or occupation.’

She says that introducing a universal basic income – where all citizens of a country receive a regular stipend from the government to cover living expenses – could be the ideal solution. ‘It would overcome many of the issues that affect women and people in precarious employment,’ she said.