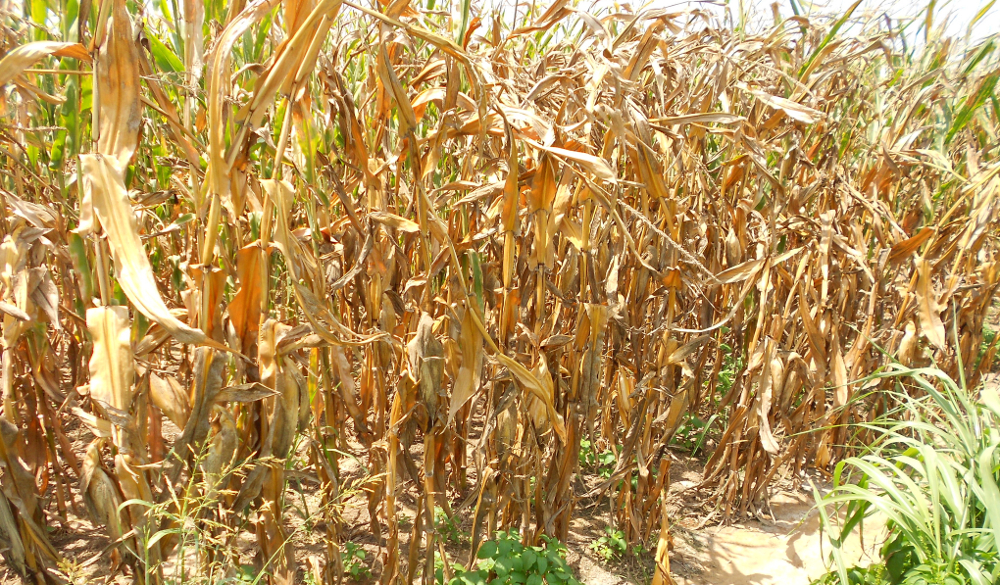 Warmer springs seen as a result of global warming might be leading to drier, hotter conditions in summer as early plant growth depletes precious water supplies, researchers have shown.

If policymakers are to meet the targets agreed in Paris at COP21 last year to keep global warming to within 2 degrees Celsius compared to preindustrial times, they will need to know the implications of each decision they make.

This is where climate modelling comes in. Scientists around the world are using bigger and bigger computers to crunch the numbers and work out what the trend will be for global temperatures under different scenarios.

As politicians prepare to meet in Morocco for COP 22 to look at how to implement the decisions taken in Paris, one of the big challenges for researchers is to work out exactly which environmental factors have to be included to make their climate models as accurate as possible.

Warm springs mean more plant growth, and a team of researchers studying the causes and effects of drought discovered that these early growth spurts are leading to lower levels of soil moisture, as plants pull more water out of the ground.

That could mean less water for people to drink and for farmers to use on their crops.

The team of scientists, led by a group at Switzerland's ETH Zurich - once host to Albert Einstein - have based their research on the 2012 US drought, the most severe since the Dust Bowl period of the 1930s.

By looking at measurements of environmental conditions from 22 sites across the US they were able to build a detailed picture of the impact of plant growth on the climate.

While they found that the spring growth in fact compensated for the reduced growth effects of summer drought, they also discovered that it may be leading to heatwaves, because dry soils can exacerbate extreme temperatures, while wetter soils reduce the chance of heatwaves through evaporative cooling.

They hope that the research will help policymakers decide how to manage the use of the land as the world warms up.

Drought also has another effect on the atmosphere as plants that are under stress emit specific trace gases, known as biogenic volatile organic compounds that may, for example, contribute to the formation of ozone.

According to Professor Ülo Niinemets at the Estonian University of Life Sciences, principal investigator on the Sip-Vol+ project, funded by the EU’s European Research Council, these gases can have an impact on the atmosphere.

It’s an effect that has to be taken on board by climate modellers if they’re to get their forecasts right. And accurate climate forecasts are crucial as society needs to adapt to global warming, such as by changing the use of farms and choosing the right spot for wind turbines.

The research of ECOWAX and Sip-Vol+ suggests that in order to fully understand the future effects of plants on global warming, the models which are used to predict the climate of the future need to do better at realistically representing the behaviour of plants and vegetation processes.

In fact, Prof. Niinemets believes that stress gases might even affect specific atmospheric particles in a way that can cool the climate, by increasing the reflection of sunlight by clouds, for instance.

‘This research lays a foundation assuring that future plant models include stress-dependent emissions,’ he said, ‘further allowing improvement of climate models in a way that considers climate effects on plant stress, and plant stress effects on the climate system.’