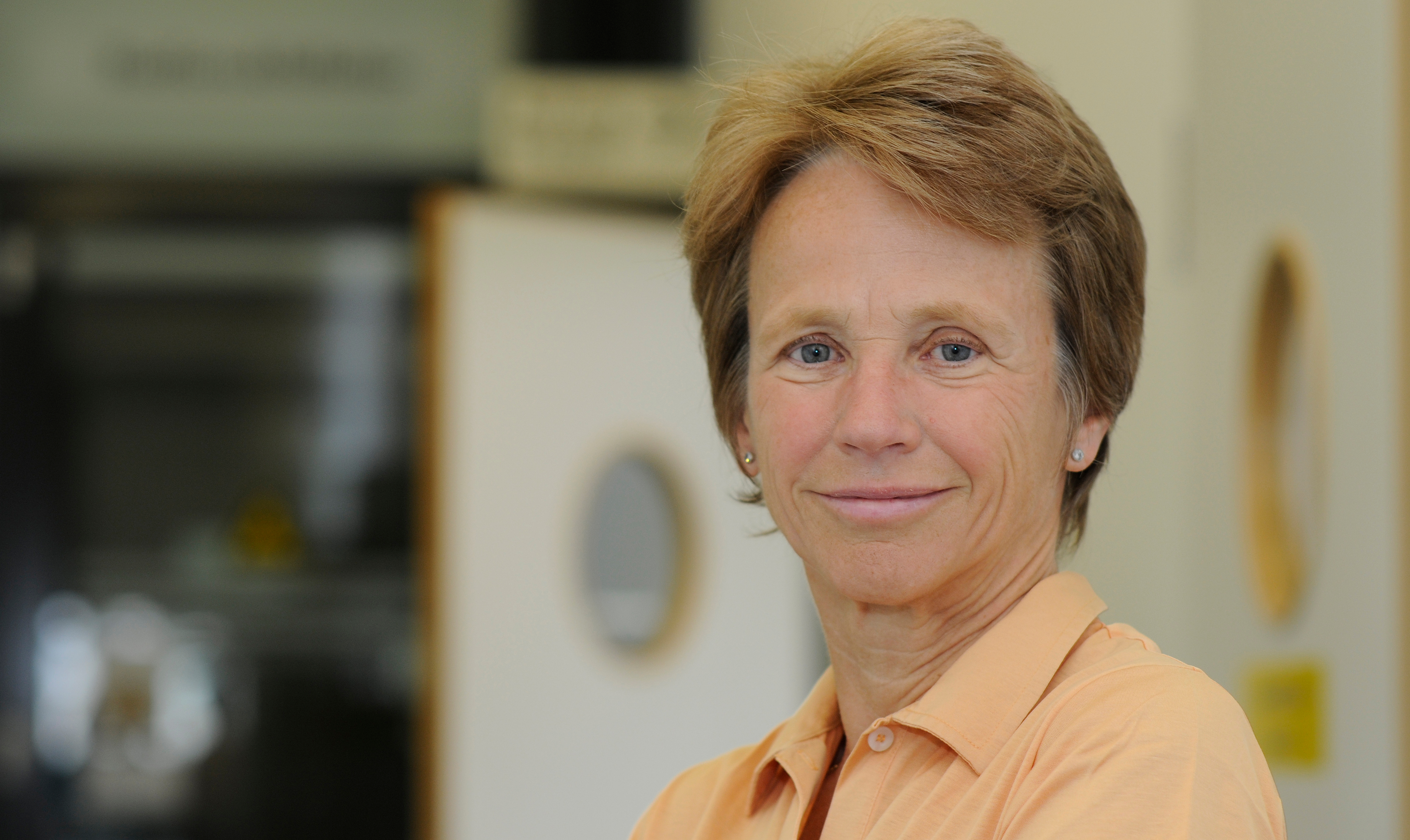 Our understanding of many drugs and diseases is from studies based on predominantly male animal models and assumptions that their conclusions also apply to women, but this must change, says Professor Vera Regitz-Zagrosek at Charité – Universitätsmediz Berlin in Germany, and coordinator of the European Gender Medicines Network.

‘I think it was just my responsibility as a cardiologist. I was working at a very ambitious centre, the German Heart Institute, when I realised that 15 % - 16 % of my patients were women and the doctors were usually men. I wondered why we have this strong male preponderance in cardiology and cardiovascular disease.

‘If you look at the statistics, heart disease affects even more women than men in the population, but in tertiary care centres 85 % of the patients were male. I started thinking, “There’s something wrong there.” ’

What’s the problem with drug development at the moment?

‘A lot of research is done in young, male mice and then extrapolated to the whole population. A lot of the things in the very early, Phase I and II, clinical studies are done in young men and then extrapolated to women of any age – premenopausal, perimenopausal or postmenopausal. What we really want is a target-specific approach. Just getting findings in males and then assuming that they are just the same in females without testing it: this is not good.

‘When you try to do an analysis for women you may find the treatment doesn’t work in women at all.’

‘The results from these trials are largely underpowered for women, and when you try to do an analysis for women you may find there are more adverse effects, but because the number of women was so small, you do not get power for an adequate statistical analysis.

‘Therefore, we want that the trials are really, from the beginning, stratified in a way that you can make statements on women and men.’

What are the concerns over not conducting research or trials in a way that considers sex?

‘In some drugs you would need higher or lower doses in women. For example, there was a lot of media coverage around Ambien (a sleeping pill). It was the case that women needed lower doses than men and if you gave women the same dose as men, women were sleeping during the day and had accidents. The FDA (US Food and Drug Administration) actually forced some producers to mention in the information sheet that women need lower doses.

‘We think this may be the case for many more drugs, only this one was a very classical example and was easy to prove. Women had had too high concentrations in their blood because it was differently metabolised in women to men, and they had severe accidents. There are other pills where the same things may occur, but there are no statistics on it.’

What do you think of the recent news of a warning not to consume alcohol when taking the female libido drug, Addyi, based on a trial in 23 men and two women?

‘This is really terrible. This was a drug proposed in women, and it (the alcohol-related effect) was studied in men. But unfortunately, this is a frequent phenomenon – for example, 90 % of stress-induced cardiomyopathy (a rare heart muscle disease) cases are in women, but the understanding of its physiology is studied in male animal models.’

Why does there tend to be more men than women in clinical trials?

‘Historically, after thalidomide (a sleeping pill given to pregnant women for morning sickness in the mid-20th century which caused severe disabilities their unborn children), people wanted to protect potentially pregnant women. And now, women are more difficult to recruit, are believed to be a more inhomogeneous group because of sex hormones, and are believed to have less severe phenotypes in cardiovascular diseases. However, some of these issues can be solved, others are untrue.’

How is the EU addressing gender issues?

‘In Europe, we had this project called EUGenMed in order to develop a roadmap for implementation of sex and gender into biomedicine research and health research. We think that when we describe a disease we also have to include what is the major population – who are the groups suffering from this disease, what are the sex- and gender-specific manifestations? To answer the questions, there should be sex- and gender-specific approaches.

‘We are just updating the roadmap now. We did have the final conference in Brussels in June where we discussed our results and we put together the document for discussion.’

What’s your role on the European Gender Medicines Network? And what are you specifically focusing on?

‘I am the coordinator of the network, therefore I’m looking at the overall putting knowledge together. My focus would be heart failure: the knowledge that exists on medicine and pharmacology, public health and prevention, and basic research – even at a cellular level there are basic differences between women and men.

‘The network is run by my own institute Charité – Universitätsmedizin Berlin, Maastricht University and the European Institute of Women’s Health. The aim is to put the knowledge of sex and gender differences together and to communicate and disseminate them. We wrote position papers that are now submitted for publication, and policy briefs on lung cancer, asthma, diabetes, stroke and cardiovascular disease. We put together some slide sets to convince lay people, students and medical experts that sex and gender issues are important.

‘The idea was to put together the knowledge and generate materials and then distribute them all over European Union Member States. This is through the EUGenMed homepage, electronic media, conferences and medical societies. It has been going for two years and finalised this September. But we are trying to keep the network alive and to organise a follow-up structure. That’s what we will be discussing at our major congress in Berlin.’

What kind of policy do we need to solve this?

‘You really need a gender medicine area where hypotheses and methods are developed. And then you can translate it to the disciplines. But it’s very hard to convince people on this. There is an idea that gender is important – there are a lot of calls in Horizon 2020 to ask for gender aspects (to be considered in research). There is a gender advisory group. But there is not really one area of gender policy.

‘They think gender should be everywhere. But if it’s everywhere, it’s actually nowhere. It does not have a focus. When you have a task and you say “everyone will do it” – no one will do it. You need dedicated people doing the job.’

Is there more that could be done?