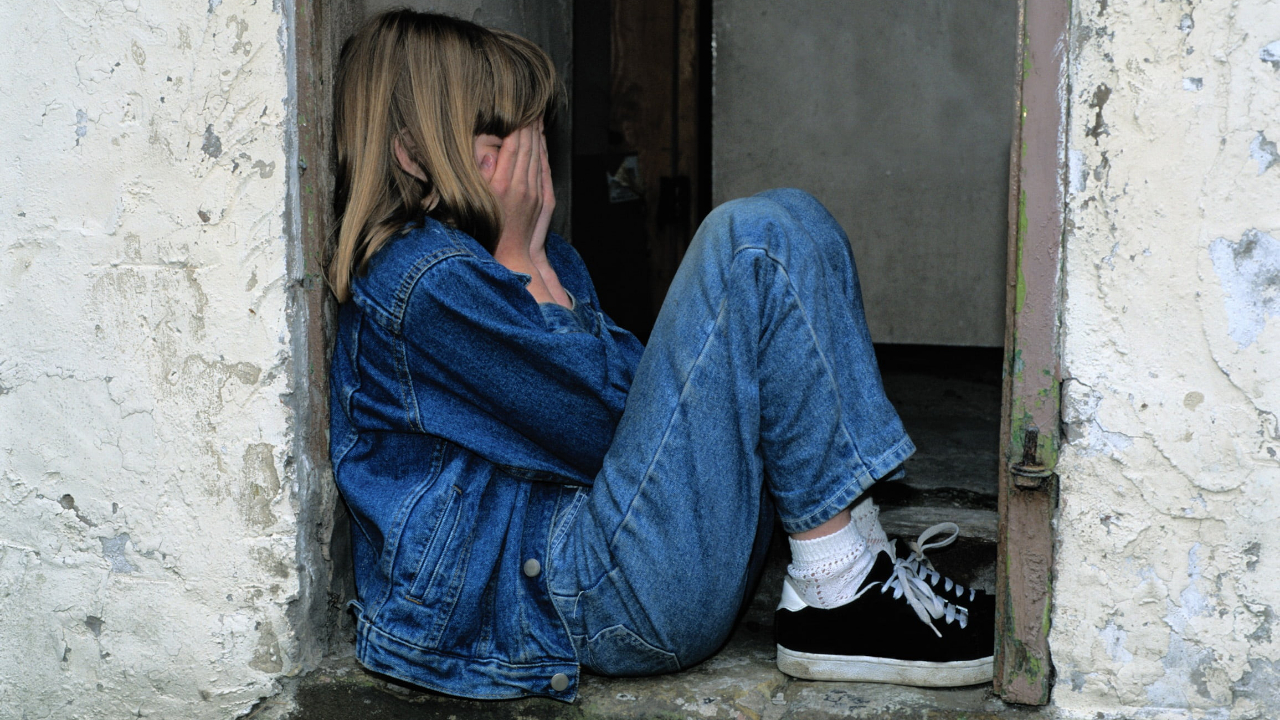 Many mental health problems begin between the ages of 12 and 24 according to researchers. Image credit - www.wallpaperflare.com/Public domain

‘We know worry and ruminations are big predictors of anxiety and depression in young people,’ said Edward Watkins, a professor of experimental and applied psychology at the UK’s University of Exeter, and a qualified cognitive behavioural therapist.

He coordinates a project called ECoWeB, which created a mobile app for evidence-based strategies to prevent anxiety in young people and to strengthen their resilience to emotional turmoil. ‘With our app, we aim to help young people cope with their worries by helping them change their behaviour and thinking,’ said Prof. Watkins.

He added: ‘We need to get in early, to prevent the mental processes that tend to drive adolescents to anxiety and depression.’

MyMoodCoach, aimed at people aged 16 to 22, will be trialled from July in the UK, Germany, Spain and Belgium, and will initially be available in English, German, Spanish and Flemish. Developed by experts in mental health and emotions, the app helps young people to monitor and learn about their own emotional experience.

The app’s teaching components include lessons on recognising emotions, and will help adolescents spot what makes them anxious or sad, and provide strategies to improve mood and cultivate long-term wellbeing. It uses the general principles of cognitive behavioural therapy (CBT), among other techniques in psychotherapy.

Users will initially complete an online questionnaire. Depending on their baseline score, they will then receive a randomised version of the app. There are three iterations of the app – one for self-monitoring, a standard CBT version and a personalised version.

In the personalised app, participants will receive two out of four learning modules. These will focus on the most relevant elements revealed during their baseline assessment.

‘If persistent worrying isn’t your problem, there’s no point us giving you that module,’ said Prof. Watkins.

The project – a collaboration involving eight European nations – aims to help adolescents make sense of their darker feelings through articles, videos, quizzes and tasks. One task will involve users watching images of people using body language and facial expressions to display complicated emotions, and then interpreting what they’ve seen. Feedback from the platform will train them to refine their interpretations in the future.

‘We’ll challenge people to become better at spotting emotions,’ said Prof. Watkins. ‘This kind of training is a proven way to help people find new ways to cope and to build self-confidence. By being curious about other people’s emotions, we find out more about our own.’

Other tasks will dive into (among other things) relationship issues, problem-solving, self-compassion and relaxation.

Users of the app will be asked to report on their emotions on a regular basis – at first, daily. This anonymised data will be fed back to the researchers, along with progress reports from users as they deepen their engagement with the tasks they are assigned. Seeing how much people use the app and which usages reduce anxiety will help to improve the app and show the researchers what’s useful, says Prof. Watkins.

‘This is the age group where we’re seeing the biggest uplift (in these disorders),’ said Prof. Watkins. ‘We urgently need to take a preventative approach with this group, and we hope the app will be part of that jigsaw.’

‘By being curious about other people’s emotions, we find out more about our own.’

The reasons adolescents are more likely to develop mental health disorders than people in other age groups remain somewhat unknown, however researchers believe social media and cyber-bullying play a significant role, as do tendencies towards perfectionism and comparing oneself to others. Other known risk factors include childhood poverty, a family or personal history of mental health problems, and challenging or dangerous life events originating from early childhood.

Many scientists believe these negative early-life events are, indeed, the biggest predictors of mental health problems sparked in adolescence. Among them is Pier Francesco Ferrari, director of the Laboratory of Social Neuroscience and Comparative Development at the Centre National de la Recherche Scientifique in Lyon, France.

Dr Ferrari studies the mental development of infants and adolescents, observing how events experienced at a critical age influence changes in the brain, and how these changes relate to cognitive function and social behaviour.

His work focuses on rhesus macaques – primates with neural mechanisms that resemble those of humans. Like humans, macaques are complex, psychologically sensitive animals.

‘Because our monkeys live in a controlled environment, we can (closely monitor them and) do analyses that can’t be done in humans,’ said Dr Ferrari.

As part of a project on anxiety disorder in childhood and adolescence called AnxNPS, his team has been tracking a particular group of macaques since the day the monkeys were born. They know everything there is to know about their subjects: genetic profile, early life experience, brain development, neural-hormonal profile, teenage likes and dislikes, and much more. These known factors allow the researchers to make connections between neglect in infancy and psychopathologies in the teenage years – as seen, for instance, through anxious or antisocial behaviour.

The 22 macaques in Dr Ferrari’s study – all housed in an outdoor primate centre and brought inside once a year for brain scans – display markedly different behaviour depending on their earliest experiences of life. Half the monkeys were reared from birth by their mothers, while the other half were ‘socially deprived’ by being raised in a nursery alongside other young macaques. At the age of one, the monkeys were grouped together.

Now, as four-year-old adolescents, the mother-reared macaques are more confident than their ‘institutionalised’ peers, as well as more likely to approach strangers and less emotionally reactive. They also show far more positive attentional biases than the monkeys with more challenging infancies. They are more likely to participate in social grooming, where animals groom each another’s bodies, reinforcing bonds and social structures.

‘Monkeys that don’t have contact with their mothers as infants show all the symptoms described for children who have difficult infancies – such as institutionalised children,’ said Dr Ferrari.

‘For example, they discriminate attachment (that is, show strong preferences for specific individuals) and develop anxiety, and this persists over the period of adolescence,’ he said. ‘They also show negative attentional biases, also described for institute-raised kids. They are more attentive to threat and more anxious.’

In both macaques and humans, there appear to be two sensitive periods of brain development – early infancy and adolescence. At these times, the brain is highly plastic, making it more capable than ever of learning and changing. It’s this plasticity that makes the infant and teenage brain vulnerable to adversity, with key brain structures and neural-hormonal pathways taking an altered shape at these times when children are exposed to negative experiences, such as threat or deprivation.

Interestingly, changes that occur in the infant brain appear to be closely linked to symptoms and behaviour observed in the adolescent period, even if the intervening period gives no cause for concern. ‘What happens in the first period of sensitivity seems to have an impact on the late sensitive period,’ said Dr Ferrari. In other words, harm done to the infant brain appears to create cognitive and behavioural problems in adolescence.

As part of their ongoing project, Dr Ferrari and his colleagues are hoping to determine which regions of the brain are particularly sensitive to environmental cues, and to understand precisely how early changes in these parts of the brain correlate with psychopathological symptoms in the teenage years. The implications for humans could eventually be more targeted treatment protocols.

‘Once we’ve spotted the areas that are more sensitive to adverse events – once we understand the mechanisms that can go wrong during development, and why – we can target these areas for treatment,’ he said.

‘Maybe there will be new strategies to treat children in early infancy and not late adolescence. We know that if we don’t do anything, the outcome can be anxiety, depression and risky and impulsive behaviour in adolescence. It can be too late at this stage to treat some individuals.’