Docking, rendezvous and Newton’s third law – the challenge of servicing satellites in space 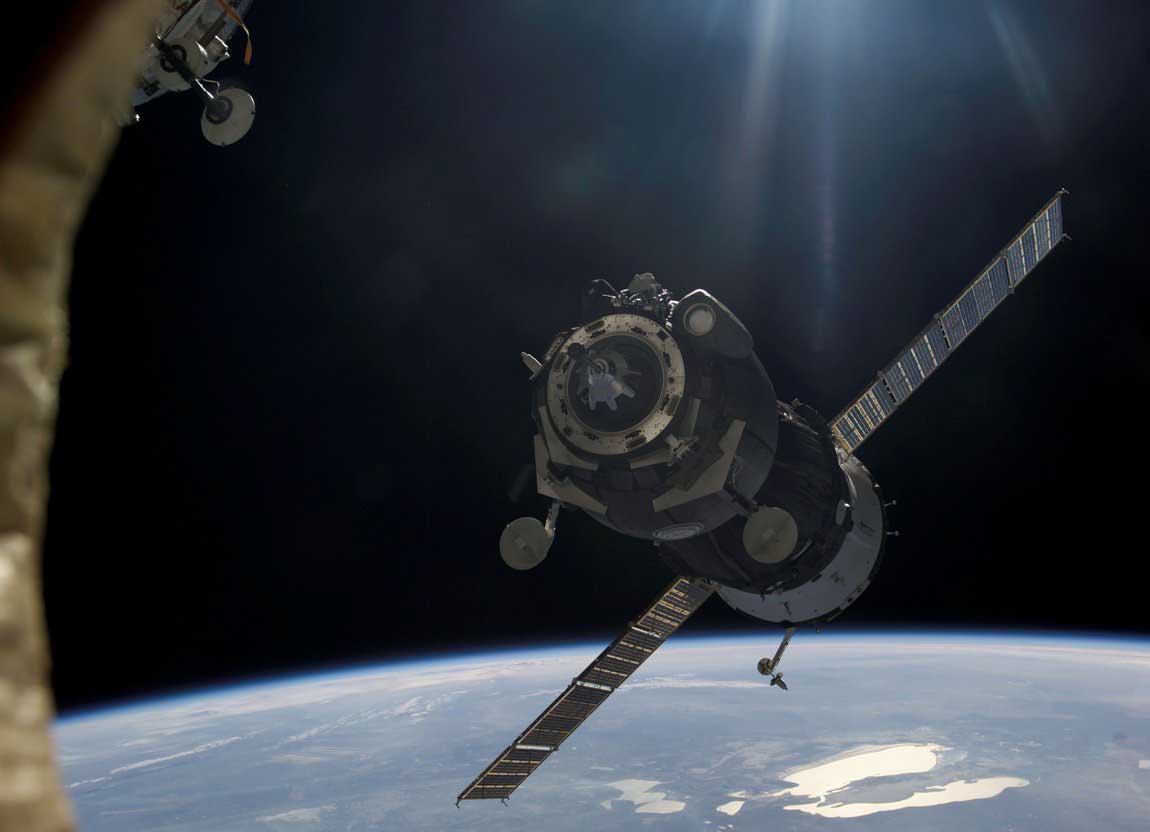 If you want to build or fix something in space, you might think you’d need a human to do it. But what if you didn’t? What if robotic spacecraft could be used to refuel satellites in orbit, add new instruments to outdated machinery and even build entire structures while in space?

This idea of in-space servicing has long been dreamt of, but it is now becoming a reality. Just last month a satellite from the US defence company Northrop Grumman docked with another satellite in orbit, prolonging its life for several more years and heralding an exciting new era for robotic missions in orbit.

With more than 3,000 dead satellites in orbit today, finding ways to fix old satellites with robots could help us reduce the amount of space junk surrounding Earth. And if we can also use robotic spacecraft to build structures in orbit, it could open new doors to exciting space missions in the future.

One of the major challenges of performing in-space servicing is getting two spacecraft to rendezvous and dock in orbit. To make space robotics successful, companies need to make sure they can approach a target spacecraft slowly and safely, and then attach to it without causing any damage.

The Northrop Grumman mission was notable in that the target spacecraft was not designed to be serviced. But, notes Sabrina Andiappane from satellite specialists Thales Alenia Space in France, who coordinates a project called EROSS, if we can launch satellites with servicing in mind then the process can be simplified.

‘The goal of the (Northrop Grumman mission) was to service a satellite that was not ready to be serviced,’ she said. ‘We aim to do it for satellites that will be prepared and therefore it will be more efficient if you want to extend their lifetime.’

Later this year, the EROSS team plans to practice docking a ‘chaser’ spacecraft with a client spacecraft. In a laboratory, two mock spacecraft will be held by robotic arms to simulate being in space, and the chaser will then approach the other spacecraft and dock autonomously – a desirable quality to limit chances of human error.

Once docked, the chaser could then install new instruments and refuel the client satellite. If the process can be made as simple as possible then many of these missions could be performed in orbit with relative ease.

‘The goal of EROSS is to (prepare) for real missions,’ said Andiappane. ‘We have several building blocks like sensors, grippers and algorithms needed to perform rendezvous. And we are going to demonstrate this capability.’

The space environment itself poses quite a few challenges to robotic servicing missions. One is Newton’s third law – every action has an equal and opposite reaction. This means that in space, if you try to use a robotic arm to move something, you’re also going to move your spacecraft.

‘In micro-gravity each motion creates a reaction on the whole structure,’ said Dr Thierry Germa from French geoinformation company Magellium.

'We are aiming to have orbital servicing, maintenance and life extension capabilities (for satellites).’

Dr Germa coordinates a project called PULSAR, which is investigating how to build large structures in orbit with robots, such as large mirrors for future space telescopes. In 2021, NASA plans to launch the James Webb Space Telescope (JWST), a vehicle with a large 6.5-metre mirror to study the universe. However, JWST’s mirror is reaching the limit of what we can fit in a rocket. So, PULSAR is looking at another way to get a large mirror into orbit, by launching it in parts and building it in space.

To overcome the problem of Newton’s third law, the robotic spacecraft will need to adjust its orientation to compensate for this motion while constructing the mirror, keeping the spacecraft nice and steady. Because of the complexity of this process, it will not be possible to have a human remotely operate the robotic spacecraft, known as teleoperation. Instead, automation will be key.

‘The assembly process has to be fully validated and secured because it is not possible to have a human in the loop,’ said Dr Germa.

PULSAR will practice assembling the different segments of a mock telescope’s main mirror in a pool later this year. Ultimately, the team plans to produce a realistic simulation of how a mirror 10 metres across, made of 36 different segments, could be built in orbit. And this same process could be used to build other structures in orbit, such as large antennas for telecommunications satellites, or perhaps even solar panels for spacecraft.

Researchers are also working on in-space satellite upgrades to extend the lifespan of the equipment orbiting Earth and diminish the need to continue launching newer satellites to replace the old ones.

One solution is to design satellites with different modules, or segments, that can be easily swapped out by a robotic servicing spacecraft.

Professor Xiu Yan from the University of Strathclyde, UK and his colleagues are working on it. ‘We are trying to develop a solution to ensure the sustainability of the future use of space,’ he said.

He coordinates the MOSAR project, which is aiming to develop an open source satellite that can be easily repurposed in space. ‘In particular, we are aiming to have orbital servicing, maintenance and life extension capabilities (for satellites).’

Each module would be about 40 centimetres across, with a robotic arm able to autonomously detach them from a satellite or add new ones. By using a standardised design, any satellite could easily be upgraded via a robotic servicing satellite, without the need to launch a replacement.

Later this year, the project will perform a demonstration of this modular technology in a laboratory, using a robotic arm to practice attaching different modules to a mock satellite. And ultimately, rather than a satellite operating for a limited time in orbit, their missions could essentially become endless.

‘They can stay there as long as you wish,’ said Prof. Yan. ‘It’s a paradigm shift. With this new generation of satellites in space, it will become possible to upgrade them. So instead of sending a whole new satellite, you can send a small upgrade to an existing satellite structure to ensure long-term and affordable use and access of space.’ 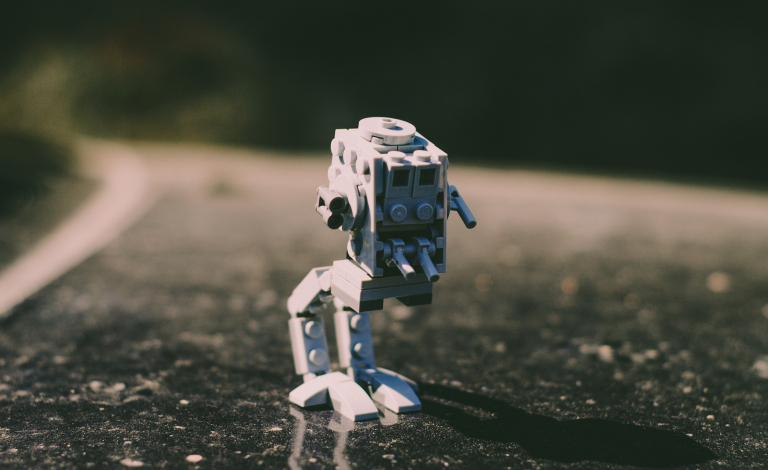